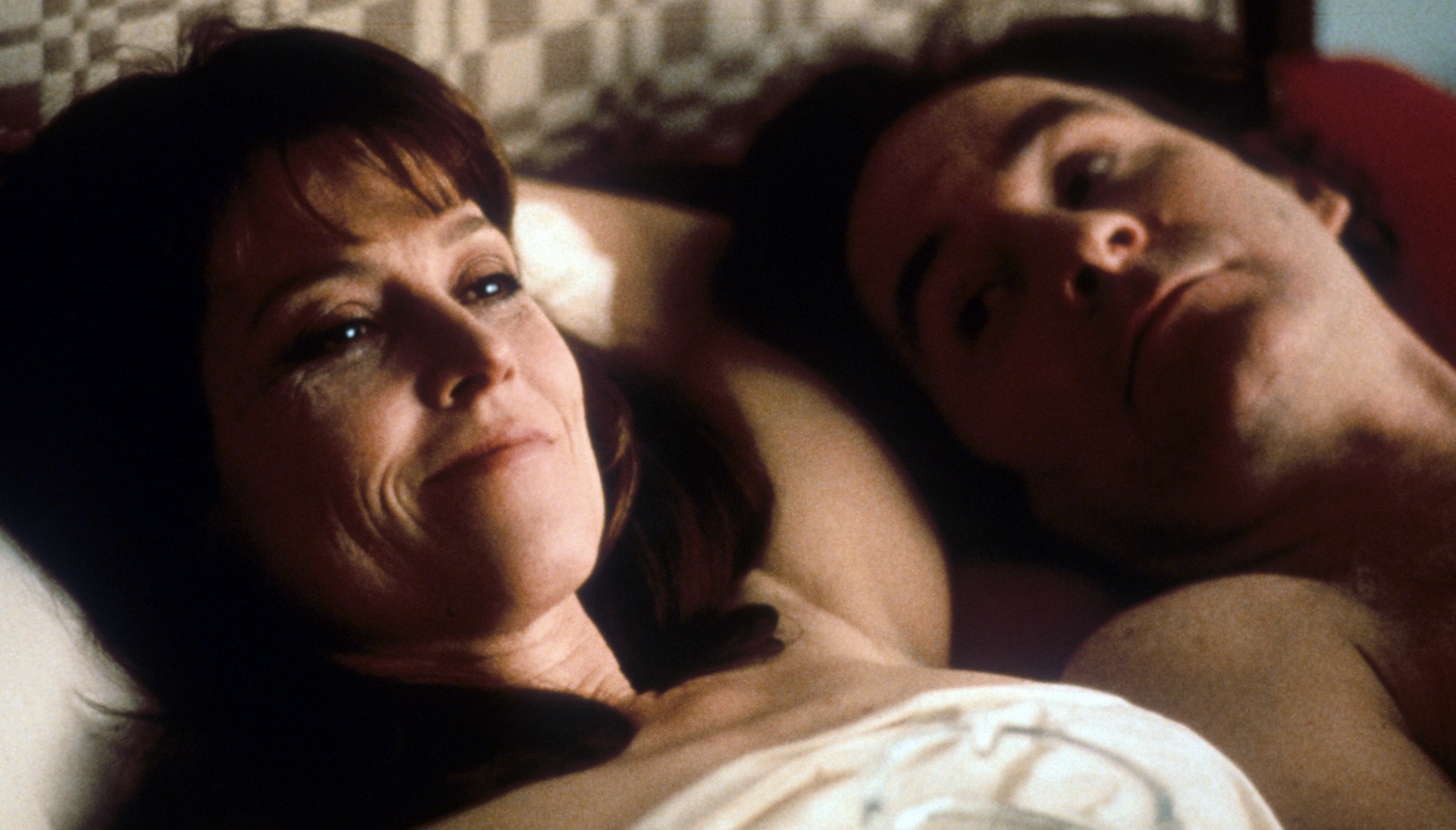 The Ice Storm was set in 1973 and came out in 1997; now, more time has passed since it came out than happened between its events and its release.

Part of the prestige movie-o-rama that filled up the fall of 1997, The Ice Storm came from director Ang Lee, adapting Rick Moody’s novel along with screenwriter James Schamus and showed a keen eye for a specific moment in America. It also incorporated Fantastic Four comics into the plot, years before superhero movies took over popular culture, with Lee directing a Hulk movie and Tobey Maguire, of course, playing Spider-Man.

The Ice Storm was primarily a movie about the ways the 1960s sexual revolution had infiltrated the suburbs by the early 1970s- in a way that was very far afield from the peace-and-love ethos.

In fact, just about everything sexual that happens in the film is dirty, unpleasant, unsatisfying, and led to pain and heartbreak for just about everyone involved. It’s one of those movies where everyone who made it is probably a liberal Democrat, but the film itself has views that align with those of the Moral Majority.

The film, set over the course of one long Thanksgiving weekend, is told through two families, both living in New Canaan, Connecticut in 1973. Parents of opposite families are having an affair, while the kids might be even hornier than the parents.

The parents of one family are Ben and Elena Hood (Kevin Kline and Joan Allen), and of the other are Jim and Janey Carver (Jamey Sheridan and Sigourney Weaver.) Ben and Janey are having what looks like an unsatisfying affair (“I have a husband, I don’t particularly feel the need for another,” Janey says to her lover in reaction to his post-coitus droning.)

Meanwhile, the Hoods’ 14-year-old daughter Wendy (Christina Ricci) enjoys toying sexually with both of the Carvers’ boys (Elijah Wood and Adam Hann-Byrd), sometimes while wearing a Richard Nixon mask. There’s no underestimating how absolutely jarring that performance was at the time from Ricci, who had entirely played child roles up to that point.

Meanwhile, the Hoods’ son Paul (Tobey Maguire), home from boarding school, is determined to get with a rich-girl classmate (Katie Holmes, in her screen debut.) This plot, in particular, is a bit anti-climactic, as well as bizarre, in that it entails Paul scheming to drug his friend and romantic rival (David Krumholtz), and having it backfire.

The plot leads up to a “key party,” in which couples engage in swinging at random, which, like everything else, ends particularly badly.

But of course, the film concludes with a tragedy so calamitous that it sort of renders the stake of everything else that happened moot, which is a circle the movie can’t quite square.

There’s a lot that’s great about The Ice Storm, especially the period detail, costume, and production design. All of the performances are excellent, especially Kline and Weaver, acting somewhat against type as rotten, despicable people. And Weaver and Kline will reunite, in the upcoming The Good House.

Apple TV+ Exclusive, The Greatest Beer Run Ever is a Sudsy, Unconventional Tale of Vietnam

Zwigato is an Indian Neo-realist Delight