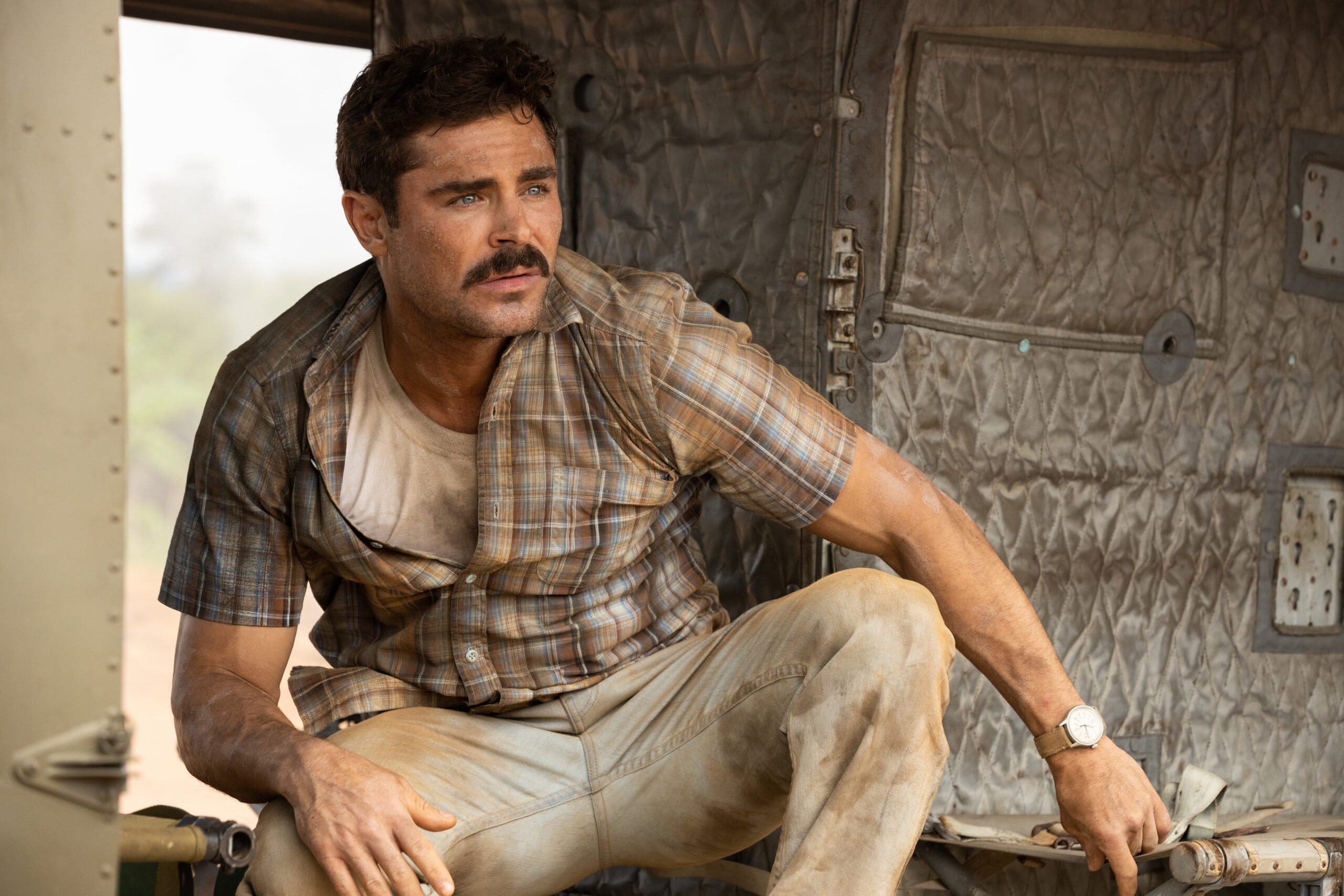 The Greatest Beer Run Ever Review

The Greatest Beer Run Ever is a director’s follow-up to a movie that won the Best Picture Oscar relatively recently. Then again, that director is Peter Farrelly and the winning film was Green Book, so recalibrate your expectations accordingly.

A Toronto International Film Festival premiere earlier this month, The Greatest Beer Run Ever lands in a few theaters, as well as on Apple TV+, on September 30.

The new film is highly imperfect and very weird in various ways, but I grant that it’s a very new way to tell a story about Vietnam. It avoids the cliched musical cues — no, we don’t hear “Fortunate Son” at any point — and the hero, rather than a soldier, is a freelance civilian beer deliverer.

In The Greatest Beer Run ever, Zac Efron plays John “Chickie” Donohue, a guy living in New York’s Inwood neighborhood in the 1960s who keeps learning of friends of his dying in Vietnam.

One day he remarks, offhandedly, that he wishes he could bring beers to his friends who are serving, and he decides to do just that. He heads on a boat to Vietnam and spends weeks begging, borrowing, and lying — including about being a CIA man — in order to get around Vietnam to different people. And since he’s carrying beer cans around, for weeks, in a tropical country with jungles, there’s no way that beer is staying cold.

Starting the movie as a gung-ho patriot who once got in a fistfight at an antiwar protest, Chickie also slowly comes around to realizing that the war was waged falsely and that the generals and politicians were all full of shit, especially about the progress of how it was going. (I’ve got a feeling if he hadn’t had that change of heart, Farrelly wouldn’t have directed, Apple wouldn’t have financed it, and John Kerry wouldn’t have written an op-ed encouraging Americans to see it.)

A story this crazy could only be based on a true story, and indeed,  Donohue was a real guy who really did this, and the movie is based on his book.

The movie gets off to a highly inauspicious start, a boomer fantasia/nightmare in which the pro- and antiwar continuously scream at each other about Vietnam (Bill Murray has a bit part as a grizzled colonel-turned-bartender who won’t brook any criticism of the war).

The opening stanza of The Greatest Beer Run Ever has one thing in common with Green Book: a preponderance of very thick, very loud, and very fake working-class Northeast accents. Another thing they have in common? They’re both very “left-of-center” movies, in line with the liberal political thinking of 25-to-30 years ago.

Once the action reaches Vietnam, the film gets into more of a groove, especially as he starts to wake up to what’s really going on. He does this with the help of a bar full of journalists, led by Russell’s Crowe’s war correspondent. Crowe’s resurgence continues with this fine character, to the point where I might have rather seen a movie about his character than Efron’s.

The film all leads up to a big full circle at the end that we know is coming, after Chick returns home… but it can’t really follow through in a satisfying way.

Farrelly, of course, made his name, along with his brother Bobby, as the director of megahit gross-out comedies like Dumb and Dumber and There’s Something About Mary and has segued into a second career as the solo director of earnest historical dramas. Middling as it is, The Greatest Beer Run Ever is the best movie Farrelly has ever made by himself.