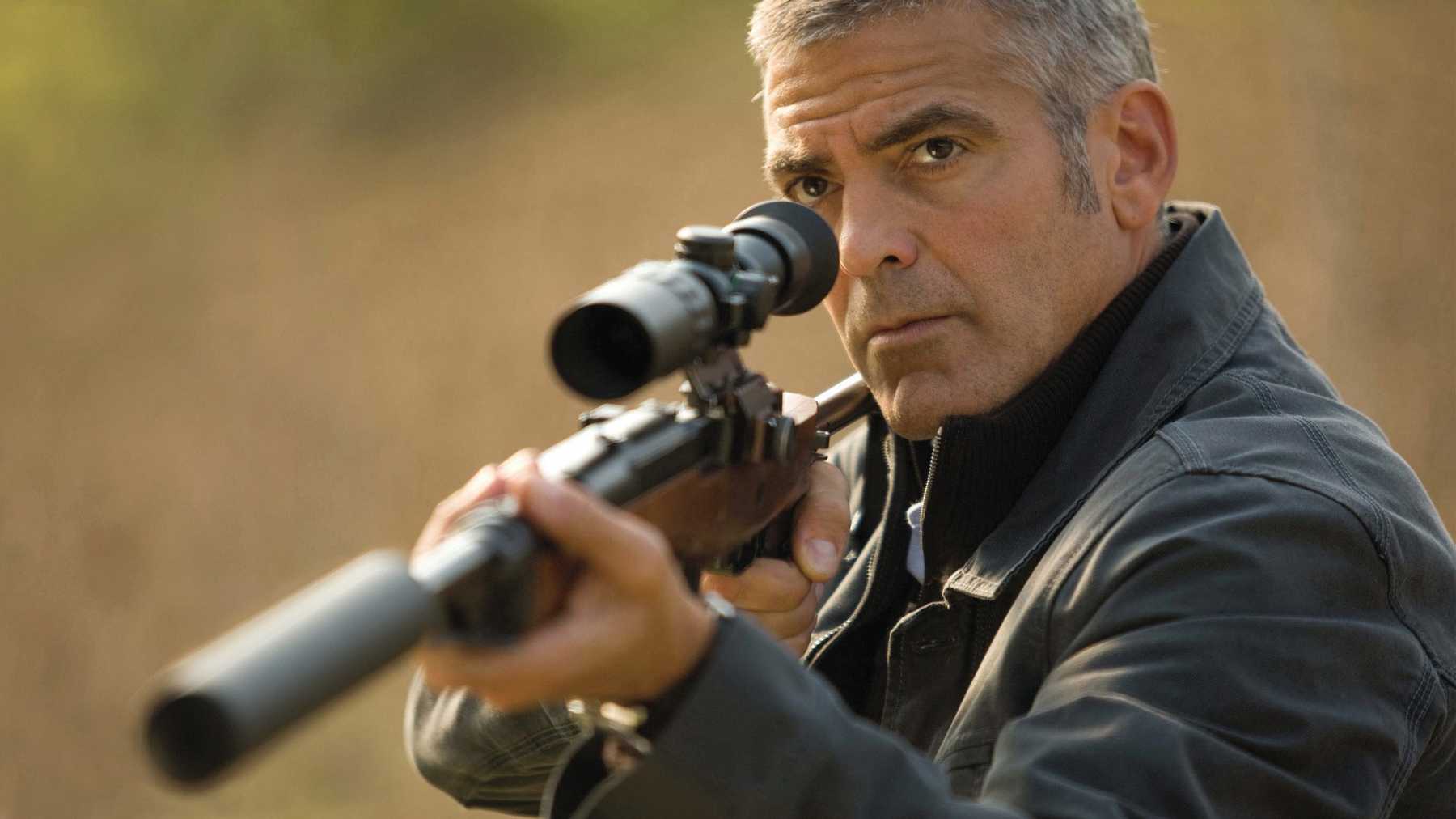 Action fans and George Clooney enthusiasts were ill-prepared for The American when it was released, which, despite its marketing as a slam-bang thriller, is actually closer in spirit to Euro arthouse fare, and features Clooney in full-on “emptied out” mode. (It’s best described as a brooding drama slightly peppered with violence.) Anton Corbijn’s film, his follow-up to the lauded Ian Curtis biopic Control, is strongest when it avoids crowd-pleasing impulses to focus in on Clooney’s brooding performance and the unusually craftsmanlike nature of his work.

There lies another misdirection, as this is not a story about a hitman per se. Clooney essays “Jack” (or perhaps “Edward”; his true name is never identified), whose occupation –  referred to in Martin Booth’s novel A Very Private Gentleman, the film’s source material, as a “shadow-dweller” – is to act as a hitman’s liaison who takes orders for, assembles, and then supplies specialized weaponry in order to ensure a smooth assassination. His one-degree level of remove does nothing to keep him safe, however, and in the film’s startling opening sequence, we learn the terrible emotional and spiritual cost of his work. Before long, he is forced to relocate to an Italian villa, where his employer (a chilly Johan Leysen) has ordered him to stay put until the danger subsides. Meanwhile, he continues at his peculiar trade, while also befriending a concerned local priest (Paolo Bonacelli) and embarking on a pseudo-affair with a clothing-averse prostitute (Violante Placido) – connections that simultaneously seem to coax out some humanity out of the distant figure while potentially threatening his life.

As demonstrated in Up In the Air, Clooney excels in roles that carry an existential debt, and “Jack” is no exception – all he has are his specialized skills and whatever tenuous connections he can make, and only one of those things is encouraged in his line of work. In its remarkably good first hour, much of The American consists of Clooney meticulously assembling a specially ordered firearm, stalking nearly-empty bars and cafes in simmering fear, and trying to set aside his own human qualities. When an action sequence inevitably arises around the midway point, it ushers in both a much higher disbelief-suspension requirement level, and a set of character interactions that range from the intriguing (Clooney’s careful exchanges with a hit-woman) to the embarrassingly trite (the priest’s attempts to offer “Jack” salvation). Gradually, Rowan Joffe’s screenplay forces Corbijn to abandon the carefully orchestrated sense of unease that makes the film’s first half so strong, as well as shoehorning in noxiously spelled-out Catholic mores that seem imported from a lesser movie.

The film’s saving grace, besides Clooney’s outstanding work, is its breathtaking cinematography and sound. Corbijn’s then-returning cinematographer, Martin Ruhe, takes glorious advantage of the Italian countryside’s beautiful vistas and stuns in particular with an aerial night view of Castel del Monte, its streets flooded with darkness. Chris Munro’s mixing, which helps feed into the impeccable sense of dread that pervades the film’s better half (also aided by Herbert Grönemeyer’s nicely understated score). Patchy second half aside, The American is, if nothing else, one of Corbijn’s most ravishing visions.

10 Years Later: Never Let Me Go is a Noble Misfire

We Need to Talk About Kevin— a Beautifully Rendered Hell