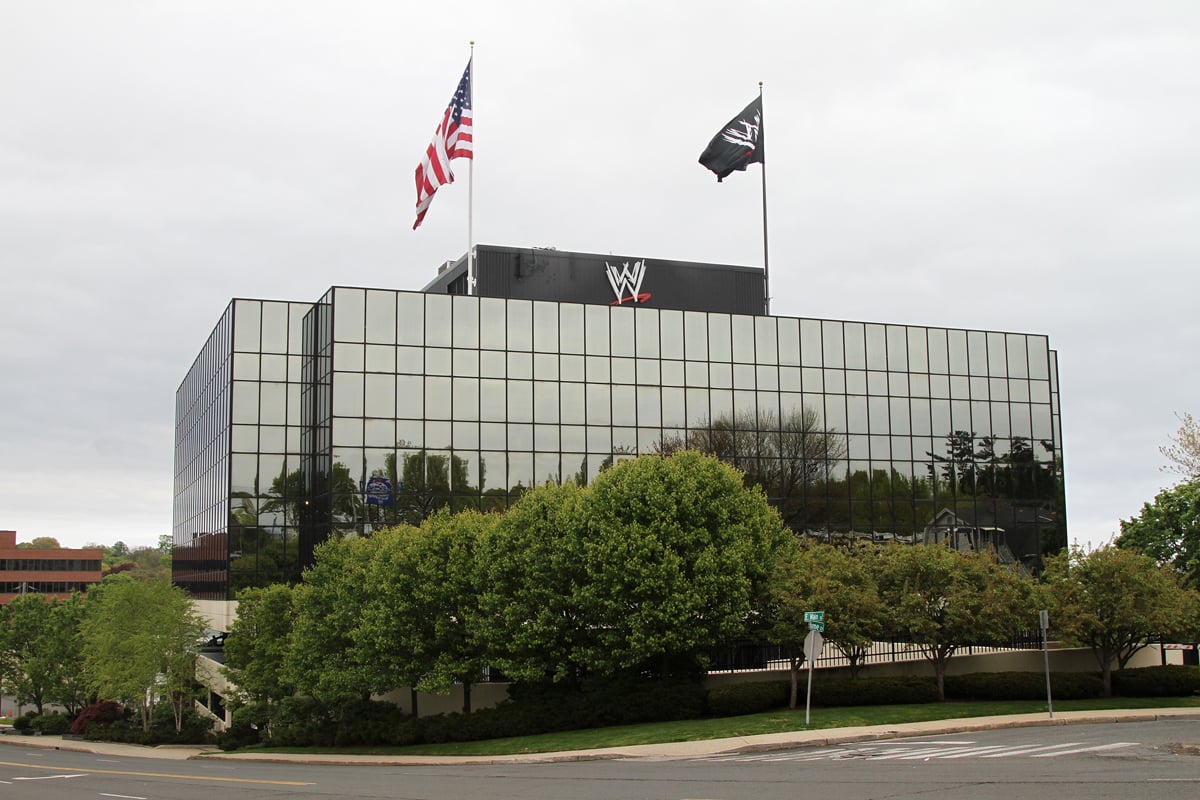 In a power move straight out of the Succession writer’s room, WWE owner Vince McMahon has returned to his own wrestling promotion after a misconduct probe ousted him last year. He elected himself to the board of the company and is now rumored to be negotiating its possible sale. Initial reports indicated that McMahon was selling WWE to the Saudi Arabian sovereign wealth fund, although those reports are currently unconfirmed.

A sale to the Saudis might strike some people as surprising, but it certainly isn’t out of left field. WWE has been putting on events in the country since 2014 and has a partnership deal with the Saudi General Entertainment Authority, a government body that controls the country’s entertainment industry. Saudi Arabia has also demonstrated interest in American sports ventures, having financed LIV Golf, a PGA competitor supported by WWE Hall of Famer Donald Trump.

But for wrestling fans, a WWE sale to Saudi Arabia threatens the promotion’s cultural standing, as nearly every American venture backed by the Saudis is routinely met with widespread criticism. Although some fans may long for a return to the Attitude Era, such days are long gone, with WWE now firmly established as a PG company. So a sale to an entertainment behemoth with mainstream appeal, TV networks, a long roster of creatives, and a successful streaming network seems the most sensible move.

Although many companies (such as Fox, Disney, Netflix, Endeavor, and even AEW) are rumored to be interested in buying WWE, one option stands tall above its potential competitors as the ideal fit: Comcast/NBCUniversal. Below are four reasons why that is.

WWE already has an exclusive streaming deal in place with NBC’s streaming service Peacock. This deal was hugely beneficial for NBC, with 3.5 million Peacock subscribers watching WWE content in the first year of the deal alone. Peacock’s popularity has also, in turn, helped get more eyes on WWE premium live events. This is a big part of the reason why WWE reported its first $1 billion revenue year in 2021. So, in short, NBC and WWE have a mutually beneficial business relationship already in place.

NBC can do a lot with the WWE IP

NBC’s parent company Comcast has a reported market capitalization of at least $160 billion, so they can easily afford WWE. Purchasing the company outright would allow Comcast to avoid having to renegotiate their WWE streaming and TV deals every time those deals are up for renewal. It would also give Comcast the ability to milk the WWE IP for as much as it’s worth via additional TV series, movies, and even theme park attractions. WWE has struggled to produce high-quality content outside the ring, with many of their wrestlers starring in low-budget action and horror films that are mediocre, to put it politely. With series like GLOW, Dark Side of the Ring, and Heels proving that scripted wrestling content can actually be good, it might be a smart idea to allow another company to try its hand with WWE spin-off narrative projects.

In addition to the many benefits of airing premium events on Peacock, as well as using the streaming service as a host for WWE’s massive content library, NBC also, of course, has many cable TV networks. Among these networks is USA, with which WWE already has a TV deal in place. USA airs both Monday Night Raw and the reality series Miz & Mrs. NBCUniversal also owns E!, which aired the WWE reality show Total Divas from 2013 to 2019, as well as Total Bellas from 2016 to 2021. NBC itself is currently airing the third season of Young Rock, a sitcom about the early life of Dwayne “The Rock” Johnson. It’s also developing a scripted drama series called Pinned, although the workplace misconduct scandal hanging over Vince McMahon’s head could potentially jeopardize the project (unless, of course, NBC buys WWE).

WWE’s live shows are among the few programs that people are still watching on cable, and anyone who has streamed live events knows that the experience is not as smooth as simply turning on the TV. So given that NBC already has a vast collection of TV networks under its belt, it could easily disperse live WWE content across those channels for ratings boosts. While other possible buyers like Fox do have the TV networks needed to support WWE live content, they don’t all have their own successful streaming service to go along with it.

WWE needs its brand to be saved from scandal

Anyone who has followed professional wrestling over the last handful of decades knows it was only a matter of time before a scandal finally sank Vince McMahon. On the one hand, Vince is the most talented and successful wrestling promoter who has ever lived. He’s destroyed all of his notable competitors (although he may not be able to put the dagger in AEW) and created wrestlers who have transcended sports entertainment to become cultural icons. When he was handed the company’s reins by his father, the business was nowhere near what it is now. The idea back then of a wrestling promotion reeling in a billion dollars per year would’ve seemed absurd. Yet reel in a billion dollars it did and Vince is the man most responsible for making it happen.

Nonetheless, Vince has been a target of media scrutiny for quite some time, and as WWE has become more and more valuable, his personal failings may threaten the company’s future success. Vince might’ve survived a steroid scandal in the 90s and been able to get away with doing outrageously offensive things on TV throughout the Attitude Era but times have changed. Like it or not, we live in a politically correct world, and Vince is a profoundly politically incorrect kind of guy. More recently, WWE’s business dealings with Saudi Arabia have come under much scrutiny, and Vince’s misconduct probe last year may have finally sunk his reputation among polite society. If that’s the case, it’ll be necessary for another company to step in and rescue WWE’s reputation. NBCUniversal, like all major entertainment companies, is allergic to scandal and can steer the company in the right direction, at least from a public relations standpoint.

For all these reasons and more, NBCUniversal is the perfect company to acquire WWE. It has the cash to do it, it makes good business sense, they’re already heavily invested in wrestling content, they already have the necessary networks and streaming service infrastructure in place, and WWE needs its reputation saved from scandal. Whether or not NBC can take WWE in a positive direction creatively is a difficult question to answer, although it obviously has the resources to lure in quality talent. But no promoter has ever succeeded in the wrestling business quite like Vince McMahon, making a potential sale of his beloved company the beginning of a new and uncharted era for professional wrestling.

A Look Back at the 1994 Royal Rumble Controversy and Two Winners? 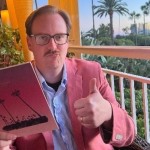 Jonathon Norcross is a freelance entertainment writer. He worked in post-production for over a decade on projects for Showtime, TLC, Netflix, ESPN, Vice, The New York Times, and PBS, among others. He’s a co-host of the “Scenes From” podcast and contributed to the book “Changeology,” published by Simon & Schuster. He lives in beautiful Saratoga Springs, New York and is an unrepentant Yankees fan.