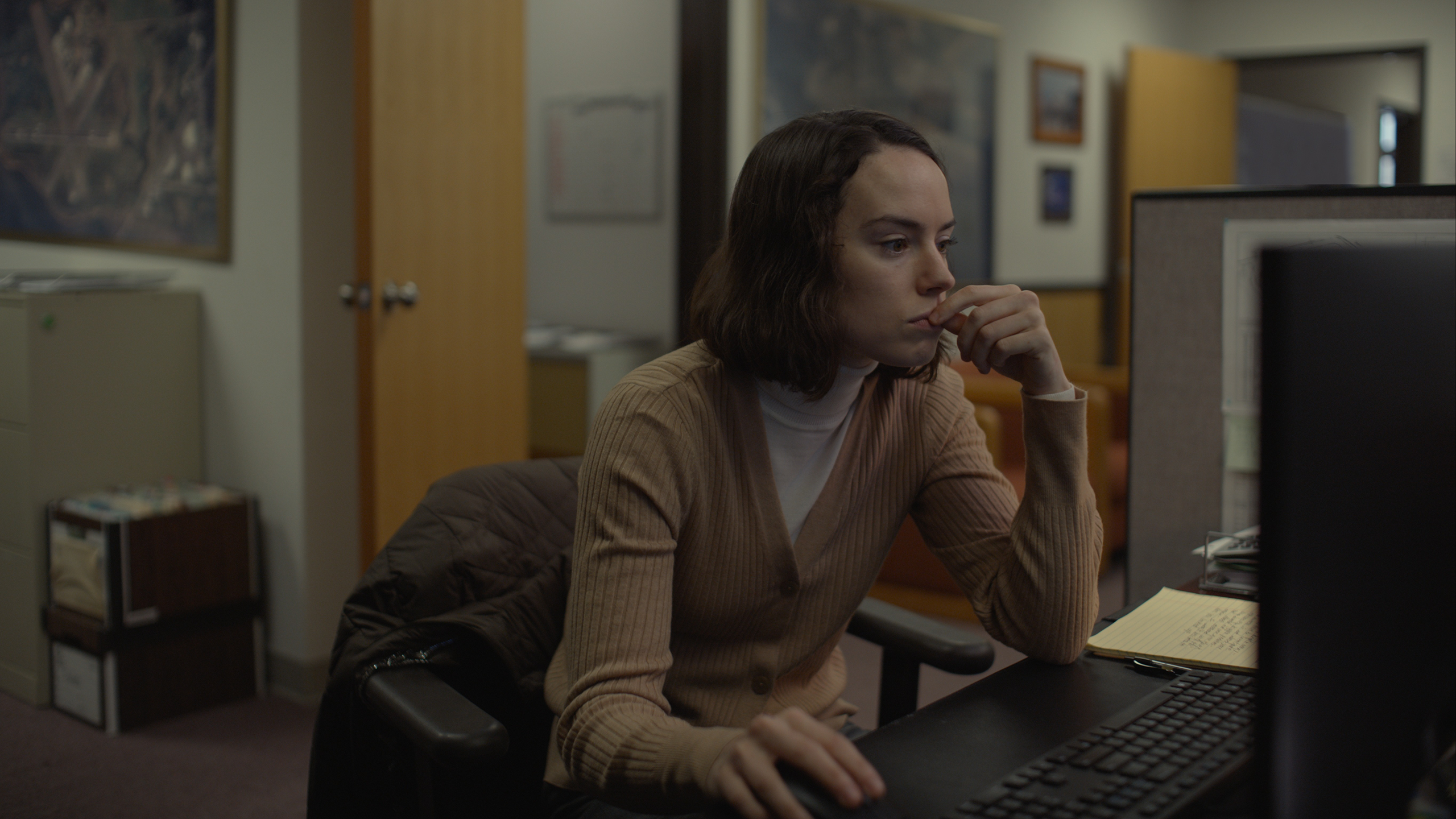 Eccentricity has long defined the independent landscape, with wholly original thematic mashups giving budding filmmakers the space to not only cement a specific style, but also a household name. From Wes Anderson to Spike Jonze to the Daniels, eccentricity has allowed cinematic craftsmen to break out from the suffocating expanse of the mainstream to examine the alienation imposed by modernity through wildly fresh perspectives and truly unconventional methods. This drive to create personality through a brazen, bizarre cinematic style is now more present than ever, effectively becoming the lifeblood of the indie sphere itself, catapulting it to an echelon that continues to boldly provoke and captivate audiences.

However, the eccentric approach can also, at times, feel like a futile exercise in non-conformity, where being different is not made a means to an end, but the end itself. Generating experiences that are equally as eye-rolling as the tired mainstream fare they are seeking to supersede.

Rachel Lambert’s second feature, Sometimes I Think About Dying, is a film that overcomes such perils in its opening moments, radiating a confidence and vibrancy that renders its eccentricity a distinct badge of honour. Infusing a special, whimsical fervour into its very human discussion of self-destruction and isolation, Lambert constructs an epic-tinged, low-key affair that does a great deal with its small scope. As a result, it nimbly and charmingly follows in the footsteps of those great oddball independents, even though its potency wains as it ambles along.

Daisy Ridley, showcasing her range, stars as Fran, an office recluse who spends her waking hours caught in the humdrum of cubicle life, daydreaming of death not only to pass the time but to fill in the void her non-existent social life creates. The arrival of Robert (Dave Merheje) bursts her bubble of solitude, as she finds herself experiencing the other side of life, rife with different perspectives and overwhelming emotions.

Ostensibly, Dying reads as typical rom-com fare, where the man of Fran’s dreams magically revitalizes her lust for love and life. While Lambert heartily retains the whimsy, she does so with great pathos and palpable realism, bringing forth starkly relatable truths surrounding modern emotional challenges. A sort of “Magical Brutalism”, where the doldrums of office life and social awkwardness are made both dreamlike and painfully real.

The gorgeous, painterly compositions —emboldened by the narrow, canvas-like aspect ratio — linger ever so slightly on the inanimate, affording the mundane a pastoral grace that is both enchanting and dispassionately cold. Employing unbalanced symmetries and ample negative space, Lambert and company cast Ridley’s Fran to the outskirts of her own story, as if their cinematic eye is just as disinterested in her life as her co-workers are — forcing audiences to scour the frame just to locate her.

As she traverses her silent, coastal Oregon town, the melancholic landscape that envelops her becomes a character in itself. With its eerily still, mist-laden, ethereal waters manifesting as the natural embodiment of her morbid dreams and drab day-to-day existence. The eclectic, fanciful imagery mines more passion in death (or the prospect of it) than they do in their rendering of modern life, creating a visual calculus that is both lavish and markedly understated — a pictorial limbo that is a beauty to behold.

Ridley’s muted performance, flush with hidden depth, also wears similar influences on its sleeve, realizing itself as a moving parallel to Adam Sandler’s “Barry Egan” that authentically captures the nuances of emotional stagnation. Dying frees Ridley from her blockbuster chains with an elegance rarely afforded to her counterparts. With Parvesh Cheena, Marcia Debonis, and Dave Merheje supporting Ridley with durably sincere turns, Dying, revels in the cinematic bridge between realism and fantasy, where both elements collide and fold onto one another to realize a truly original vision.

Yet, for all its imaginative exploration of mundanity, and its cage-like repetitiveness, Lambert’s effort enters a comparable lull in its final act, with its tugboat pace losing hefty amounts of steam — becoming too repetitive en route to its thud of a conclusion. In its closing moments, it unsatisfyingly stopgaps itself between a slice-of-life drama and a moody character piece, failing to add depth to either direction. Couple that with a last-second monologue on the importance of savouring the present and the hardships of “being a person”, and Dying dilutes the thematic power of its striking visuals, music, and performances. Lambert’s meditative and mesmerizing trajectory is met with a befuddling vanishing point.

Still, there’s no denying Sometimes I Think About Dying’s quiet, pensive power. Crafting a fantasy out of a monotonous existence, Lambert’s film cements itself as an original, eccentric wonder. Reeling from a post-pandemic world, in which the workforce returns to the office, the film’s biting resonance will only grow and become that much more tangible.

The Best Performances from the NBA Slam Dunk Contest