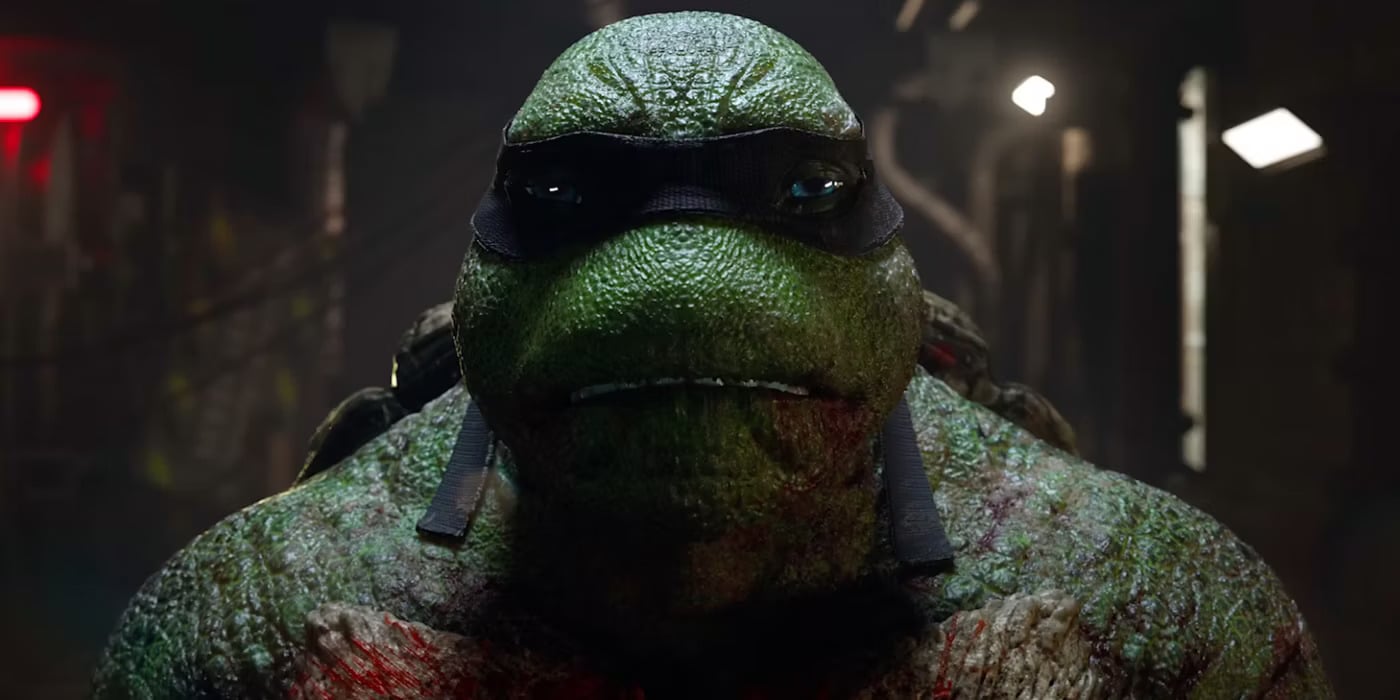 An incredible four minute CGI fan film based on the popular Teenage Mutant Ninja Turtles: The Last Ronin comic series has been released online, and it can be viewed in the player below. Like the comic upon which it draws inspiration, the film ventures into R-rated territory, so don’t expect to see the Turtles happily munching on pizza or speeding down Fifth Avenue on their motorized skateboards.

Directed by Magnus Edlund, the short film follows the same basic premise as its source material, with Michelangelo lamenting the demise of his brothers and his adoptive father while also attempting to commit suicide by seppuku. He passes out from blood loss before he can finish the task, which then leads him to experience visions of his long-lost family. If you are not crying by this point, we can only assume that you do not have a soul.

The Last Ronin was notably more violent than most other TNMT comics, and while this fan film is not overtly brutal or gruesome, it still contains significantly more blood than you would probably expect to see in a TNMT cartoon. So needless to say, we are not in Saturday morning territory anymore. And to be honest, TNMT always worked better as a more mature franchise, and the tone of the short perfectly encapsulates this. For a fan-made production, the quality of animation in this Last Ronin film was nothing short of extraordinary, as was Andrej Kotevski Lindwall’s vocal performance as Michelangelo. Any self-respecting fan should watch this immediately.

Written by TNMT co-creator Kevin Eastman and Peter Laird alongside Tom Waltz, the five-issue Last Ronin miniseries takes place in an alternate future where an embittered Michelangelo fights to avenge the death of his family in a dystopian version of New York City. The comic was adored by fans and critics alike, and the release of Edlund’s incredible new fan film now has us hoping more than ever for a feature-length Last Ronin movie.