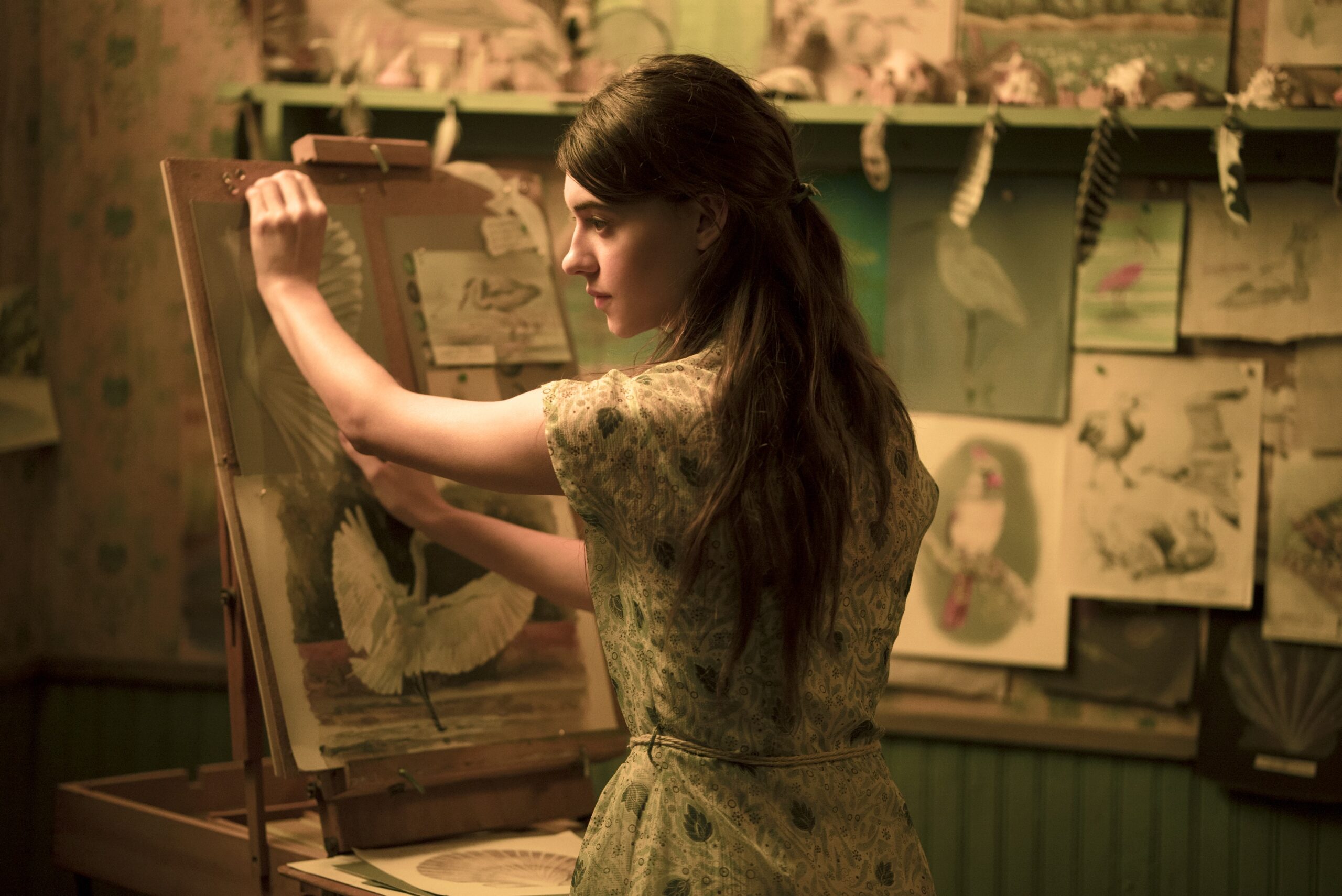 Where the Crawdads Sing Review

Delia Owens’ original novel was lauded for its vivid portrayal of the Carolina marsh while offering intrigue and mystery that uncovered layers of authentic emotion. It was a story that didn’t sugar-coat the simultaneous danger and beauty of its rarely explored setting. It’s no surprise it would go on to be one of the best-selling novels of all time, with over twelve million copies sold. Now comes Oliva Newman’s awaited adaptation and it, unfortunately, runs the original story through the Hollywood machine, rendering it a surface-level and boilerplate experience that dilutes the emotional profundity of its source material. All the while being a borderline unbearable snooze fest.

Daisy Edgar Jones (One of the film’s only highlights) stars as Catherine “Kya” Clark, a capable young woman who grew up in the North Carolina marsh. Abandoned by her parents and siblings in the early 50s, Kya quickly learns to fend for herself, but is considered the town pariah, as she’s unlovingly called “Marsh Girl”. She soon strikes up a friendship with Tate Walker (Taylor John Smith) who teaches her to read and write, they quickly fall for each other. Yet, she’s left behind once again when he leaves for college. She meets the popular Chase Andrews (Harris Dickinson) who draws her in with a false promise of marriage. When Kya ends the relationship, Chase attempts to rape her. Kya escapes but when Chase is found dead, she finds herself the key suspect in a murder trial with an overwhelming amount of evidence against her and a jury that doesn’t look favourably on her lifestyle.

On the surface, this narrative has a lot of dark elements that should be meaningfully emboldened by its truly unique and wild setting. But the film distinctly lacks grit, as it cascades along its supposedly tense situations with a glossy sheen. This is most noticeably felt in the cinematography, as it’s distractingly overexposed to the point it feels more like an overwrought soap opera than a heartfelt and mature drama.

Moreover, the central (and predictable) romance is, at its best, a generic “teen love drama”, and at its worst, evokes the cheesiest of Nicholas Spark’s reviled output. Sprinkle a little courtroom drama that borrows too heavily from To Kill a Mockingbird, and what results is a film that fails to have an identity of its own. It’s very much a pastiche of a pastiche that transforms what should have been a steamy gothic mystery into a warmed-over melodrama.

It’s a shame that a great setting and interesting plot is made into a lukewarm and groggily paced mystery that fails to meaningfully comment on its themes of solitude and independence in any meaningful way.

In Where the Crawdads Sing, every creative decision culminates in an experience that stays in neutral all the way to the credits, making its two-hour runtime feel like an eternity. Without anything vibrant or fascinating to latch onto, the film hopes fans of the novel will fill in the emotional gaps, but for those just entering the fray, they will remain unconvinced, and sleepily so.

Ms. Marvel Hits the Mark With a Satisfying Finale

Marcel the Shell with Shoes On is an Endearing, Sincere Adventure