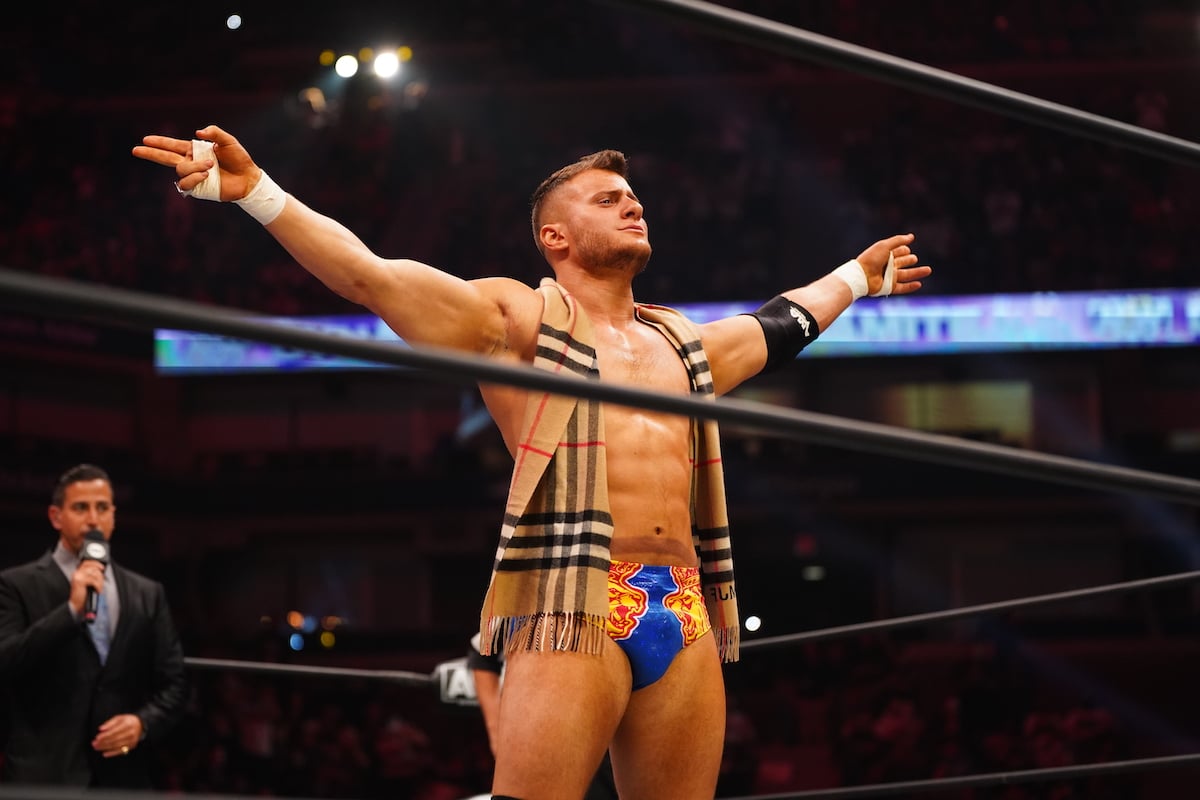 What can we expect from Maxwell Jacob Friedman in 2023?

With MJF being the top guy in AEW as World Heavyweight Champion, three potential first-time feuds could happen in 2023.

While MJF and Hangman Adam Page have wrestled each other before, there has never been an all-out feud between the two competitors.  Hangman Page has become a fan-favorite within the past couple of years.  With MJF being one of the top heels in AEW and the entire wrestling industry, clashing with babyface Hangman Page would be the perfect rivalry.

MJF is notorious for cutting promos.  It is a task for other wrestlers to go toe-to-toe with him on the mic.  Page has evolved on the mic recently and would handle himself well in a promo battle with MJF.  The passion that both competitors bring to their promos would make it worthwhile.

Page and MJF also have superb ring skills.  Their athleticism and storytelling skills would make for a 5-star match.  It would live up to expectations and then some.  With both competitors being in the prime of their careers, this rivalry is likely to take place this year.

Everyone has been wanting to see a MJF/Kenny Omega feud for a long time.  What better scenario for the two big-time performers to collide than for the AEW World Heavyweight Championship.

Omega is one of the greatest wrestlers today, and has already hit so many milestones in the business.  Being a two-time AEW World Heavyweight Champion should be the ultimate goal for him this year.  Because of Omega’s extraordinary talent and stardom, he will likely dethrone MJF.

One of the main reasons this is a highly anticipated feud is the two have yet to wrestle in AEW.  Not only would they put on a terrific wrestling match, it would also be one of the best rivalries in AEW, as both competitors have excellent storytelling skills.  This match is best suited for a main event at a major pay-per-view event.  If Tony Khan wants to draw major money and viewers this year, this is one of the feuds that must happen to do so.

Eddie Kingston’s authenticity and relatability have won over the fans.  His real-life struggles and ability to bounce back are inspiring to many, as well as his advocacy for mental health.  Being on the independent scene for many years has paid off for Kingston.  Kingston proves that with hard work, persistence, and passion, dreams can be achieved, as he has become a top star in AEW.

With Kingston being a fan favorite, a feud with MJF is inevitable in the near future.  Kingston has earned the right to be the top guy in AEW, and what better way than to dethrone the biggest heel in AEW, MJF?

MJF vs. Eddie Kingston on the mic alone would be epic.  Both competitors understand the art of promo and would sell the fans easily with their phenomenal mic skills.  Kingston is beyond ready to battle MJF on the mic.  With an unfiltered, in-your-face persona, Kingston can exchange words with the best of them, including MJF.  Their promo battles would be remembered for decades.

The match itself is pay-per-view quality and would be the perfect main event.  Eddie Kingston dethroning MJF to become AEW World Heavyweight Championship would be an electrifying moment for the new year.  Kingston has proven time and time again that he deserves to be the top guy in AEW.  This is the perfect year for this rivalry to begin and ultimately end, with Eddie Kingston’s lifelong dreams becoming reality by becoming the new AEW World Heavyweight Champion. 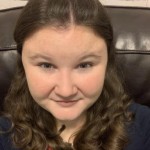 I live in the star city of Roanoke, VA. I graduated from Old Dominion University with a Bachelor's in Communication. Sports, wrestling, and music are my passions. I've been a wrestling fan for over a decade and look forward to sharing my content with the world!