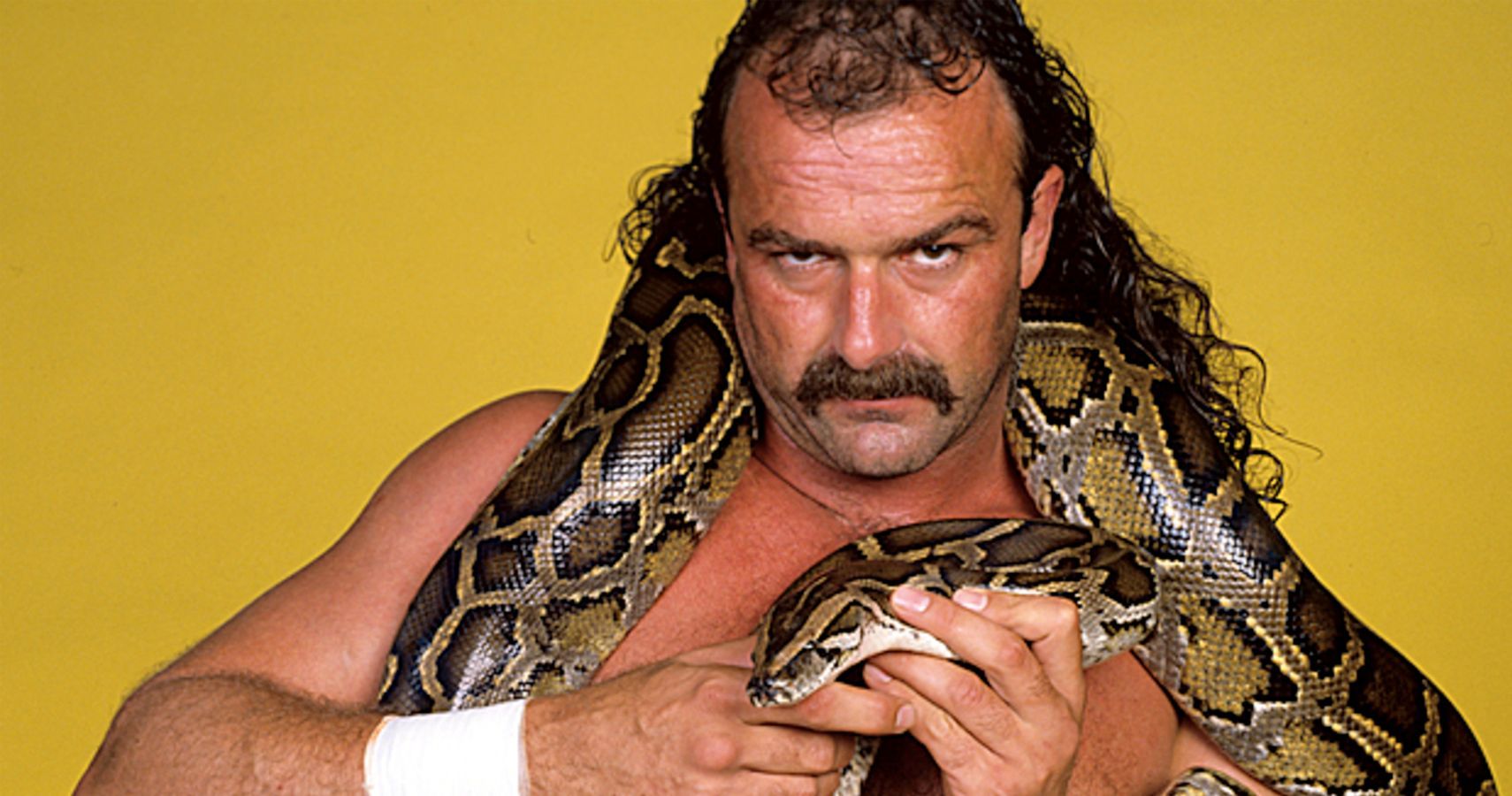 A Wrestler You Should Respect

The Career of Jake “The Snake” Roberts

In the modern era of wrestling, fans often look back at early wrestling with disdain, often citing that it was incredibly cheesy and more about who was the biggest and the strongest instead of who actually had the most skill.

However, wrestling is nothing without its history. And there are plenty of people from the past who deserve respect.

Jake “The Snake” Roberts is one of the most iconic characters to ever come out of professional wrestling. The son of Grizzly Smith, Roberts started off as a referee in 1974 and came to fame in the WWE during the ‘80s and early ‘90s. Most famous for laying his snake Damien on the bodies of the men he defeated, Roberts had memorable matches with Jerry Lawler, Ricky Steamboat, and Randy Savage amongst others. He is still active today managing Lance Archer in AEW.

But what has he done that has cemented him in the legacy of professional wrestling? What has this man done that makes him deserve the respect of fans the world over? Well…

The DDT is one of the best moves in wrestling.

Just apply a front facelock and fall backwards driving the opponent’s skull straight into the ground. This simple yet effective move, which is responsible for some of the most iconic moments in wrestling history, was invented (on accident) by Roberts.

He claims that he was holding Edward Lyn Denton aka “The Grappler” in the aforementioned front facelock and slipped, sending the both of them falling backwards instead of forwards. While this story has been largely questioned by many, Roberts is still credited with the move’s creation and is absolutely responsible for its popularization.

In fact, it became so popular that when Roberts DDT’d Hulk Hogan in his segment, The Snake Pit, fans started cheering for the move instead of for Hogan. Unfortunately, this ended his feud with Hogan because there was no way that Hogan was going to let anything get more cheers than him.

But the most interesting part about the maneuver is the name. What does DDT mean?

Although  Roberts has since confirmed that it is an abbreviation for Dichlorodiphenyltrichloroethane (good luck pronouncing that), the best definition comes from much earlier in Roberts’ career where he simply states, “The end.”

Whether he invented it or not, Roberts popularized the DDT in professional wrestling. There are over 3 dozen different variations of the move used across all different styles of wrestling and all of them are a joy to watch.

And we can thank Roberts for that.

He was a revolutionary heel

Back in the ‘80s, heels were loud, angry, arrogant, foreign, or some combination of the four. While this formula worked, they were often seen more like caricatures and less as genuinely bad people. Then came Roberts.

Jake “The Snake” Roberts lived up to his moniker. A master of ring psychology, Roberts was patient with his opponents. He’d often find himself on the defensive, taking hit after hit, but would wait for a perfect moment to strike back. After incapacitating his opponent, Roberts would land precise strikes and big slams, often attacking the head and the ribs. And after he won, he would lay Damien, his Burmese Python, on top of his defeated opponent.

But it was not just in the ring that Jake was a snake, he was just as terrifying on the mic. He spoke in hushed tones and his voice was smooth as honey. His smile would make your skin crawl. He wasn’t some raving madman, he was a sociopath. Just check out his promos leading up to his matches against Ricky Steamboat.

One of his most iconic moments was with Macho Man Randy Savage. Roberts taunted the Macho Man until he stormed into the ring. He then trapped him in the ring ropes and opened his sack to reveal not his old pal Damien, but a King Cobra.

Roberts took the cobra over to Savage where it bit his arm. While seeing a man get bitten by a venomous snake is terrifying, the most chilling part was afterwards. The cobra was lying in the ring with its hood open and Roberts knelt in front of it, grinning from ear to ear.

Other heels may have been more flamboyant and more fun to boo, but no one was as terrifying as Jake Roberts.

He has triumphed over his battle with addiction

In the wrestling industry, the only thing that Jake “The Snake” Roberts is more famous for than his persona is his battles with alcohol and drug abuse. These were even highlighted in his feud with Jerry Lawler. But it was just after that feud that things took a turn for the worse.

The WWF wanted to shift Roberts into more of a backstage role. However, he still loved wrestling and took the change poorly. This resulted in Roberts relapsing and his eventual release from the WWF.

After that, Roberts mostly participated in independent promotions, often inebriated, where he would put on what some would claim were the worst matches of all time.. He was going in and out of rehab constantly until around 2012, where he received help from an unlikely source: Diamond Dallas Page.

DDP started wrestling late in life at the age of 35. He spoke with Roberts about how people told him that he could never be a wrestler and Roberts replied with, “I’ll train you my damn self!”

When Page saw that Roberts needed help, he brought Roberts into his house and began monitoring his diet and teaching him DDP Yoga, a program developed by Page himself. This not only led to Roberts having more success with his bouts with addiction, but he also regained mobility and lost over 60 pounds. After all that time, Roberts had a new lease on life.

It takes a lot to battle addiction. There are constant obstacles on the path to sobriety. It requires a truly strong person to admit that they have a problem and need help. And Jake “The Snake” Roberts is one of those people.

His journey can be seen in the documentary The Resurrection of Jake the Snake.

Jake “The Snake” Roberts’ impact on wrestling can be seen to this day. He completely innovated one of the moves that are a staple of modern wrestling as well as what it meant to be a heel. But most importantly, he found the strength to come back from addiction and prove that it’s never too late to take control of your own life.

Because of all this, Jake “The Snake” Roberts deserves your respect. 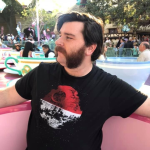