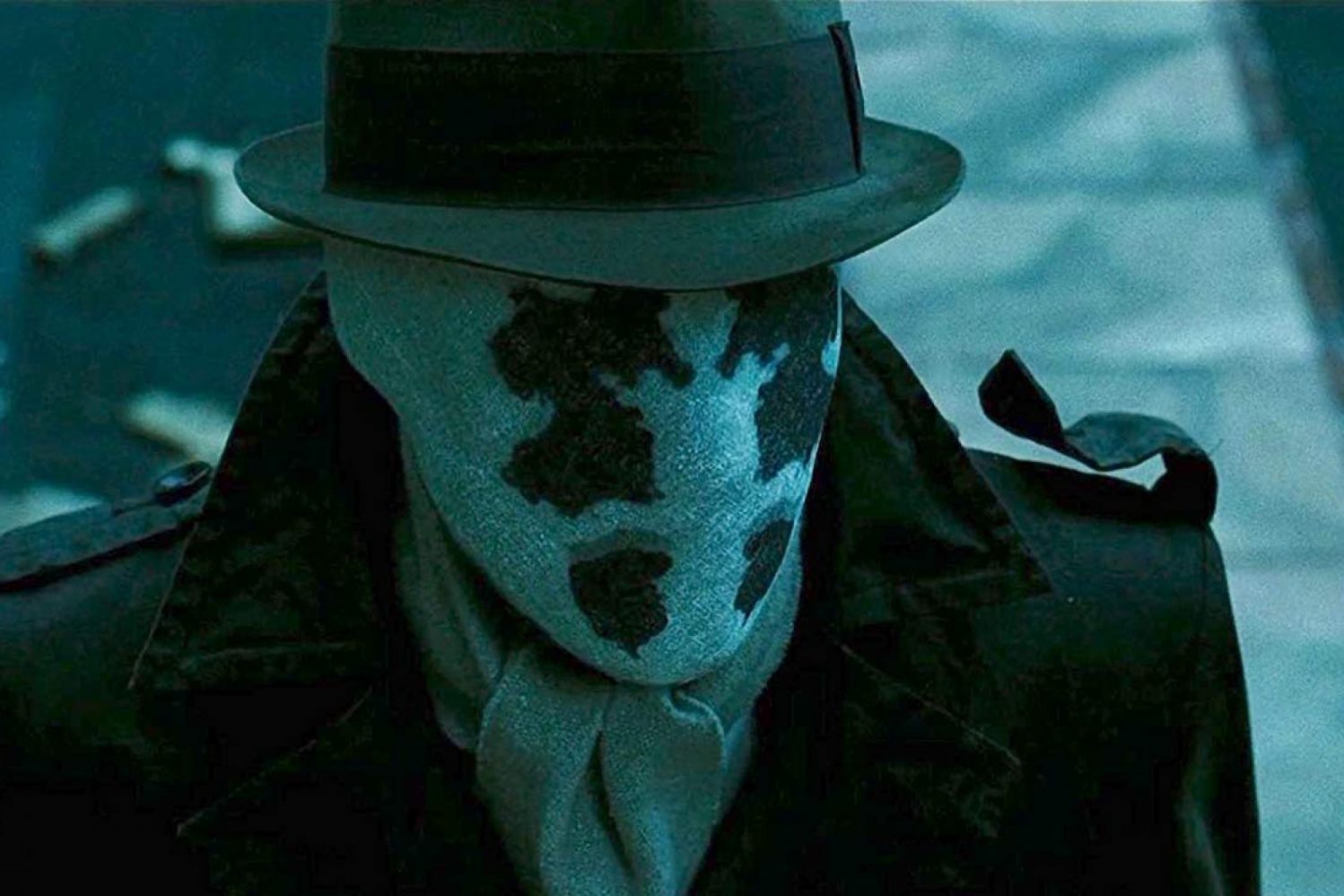 The highly anticipated TV “adaptation” of DC’s iconic Watchmen gets off to an enigmatic start. The first episode titled “It’s Summer and We’re Running Out of Ice” marks one of the best hours of television you will watch this year. Against considerable odds, Showrunner Damon Lindelof has delivered a series that should satisfy fanboys while engaging adventurous newcomers.

With so much information crammed into this opener, it’s easy for viewers to get lost, especially if you’ve never read the graphic novel. We’re here to pick up the pieces (including the leftovers) and break down each episode in a series of articles and podcasts, as best as we can.

After months of build-up, Damon Lindelof’s show has finally arrived, and it’s definitely not what fans expected. Though the events of the original 1985 graphic novel are canon, the show follows a new set of characters and a new set of events. Described as a “remix” on Alan Moore and Dave Gibbons’ comic of the same name, the show takes place 34 years after the comic’s ending and is set in a funhouse mirror version of Tulsa, Oklahoma. The heroes of the comic series are long since dead (or retired), with the exception of Doctor Manhattan who we learn is still alive and living on Mars; meanwhile, Rorschach has become a symbol for the white-supremacist terrorist organization known as the Seventh Kavalry who have adopted Rorschach’s mask and wear it while carrying out random acts of violence.

Rorschach is arguably one of the most controversial “heroes” in comics and with Watchmen being one of the most influential comics ever, it’s safe to say he is one of the most popular antiheroes in the medium. Because of the themes that Watchmen explores, Rorschach is not only the most important character in the series but in some ways, he is also the most dangerous. He might not have superpowers like Doctor Manhattan and he might not have the brains of Ozymandias but Rorschach is a threat to society at large— and while Walter Joseph Kovacs is now dead, Rorschach lives on in the form of the Seventh Kavalry whose vicious attacks have forced police officers to don masks and adopt superhero personas in order to conceal their identities and protect their loved ones.

Whereas the comic was partly about the threat of nuclear Armageddon and Cold War paranoia, the show touches on several hot-button sociopolitical issues that have gained mainstream exposure in recent years, most notably, the resurgence of white supremacy, racism and police brutality. And at the center of all of this is Rorschach, the ruthless crime-fighter, whose beliefs in moral absolutism drove him mad, seeking to punish those who he deemed evil no matter what the costs. His mask displays a constantly morphing inkblot, with the mask’s black and white coloring consistent with his sense and view of morality. In the comic, Rorschach identifies more with his vigilante persona than his everyday self and eventually considers his mask his true “face,” going so far as refusing to answer to his given name. Alan Moore depicted Rorschach as a violent right-wing psychopath with a very nihilistic view of humanity, a viewpoint that alienated him from the rest of society. Rorschach took a single-minded approach to fight crime, and what made him so dangerous is how he was judge, jury, and executioner of his own moral code. And his black and white mask reflected his black and white morality with no room for compromise.

What makes Watchmen great is how it questions the idea of the hero. It’s a complex story about morality, fantasy and the repercussions of having too much power. Watchmen dives deep into the psychology of the masked avenger and while the heroes in Watchmen didn’t have powers, they did influence culture as a whole, and more importantly, changed the course of history. In the case of Rorschach, his journal somehow shaped the movement of the Seventh Kavalry while his face mask came to represent their ideology, an explicitly racist worldview with a desire for ethnic cleansing. During the pilot, the members of the Seventh Kavalry share a video warning the police of their plans to wreak havoc. Their speech borrows heavily from the pages of Rorschach’s journal as seen in the opening panels of Watchmen’s first issue: “Soon all the whores and race traitors will shout save us. And we’ll whisper: No.” It’s a frightening scene that illustrates how Rorschach has come to represent something different and dangerous in modern society.

In the comic Rorschach wants to reveal the truth of Adrian Veidt/Ozymandias’ crime in order to punish him even if revealing the truth about the alien invasion hoax would compromise world peace. Knowing this, Doctor Manhattan is left with no choice but to kill Rorschach— but not before Rorschach mails his journal to the right-wing conspiracy theorist tabloid the New Frontiersman, which threatens the entire foundation of Adrian Veidt’s masterplan. It’s unknown if his journal was ever published, but obviously someone got their hands on it and decided to use it as a manifesto for the white supremacists who wear masks inspired by the loathsome antihero.

As disturbing as he is, Rorschach is the most important character in the Watchmen story and in the HBO series his shadow looms large. The last line of the Watchmen comic reads, “ I leave it entirely in your hands,” implying that when you close the comic/journal, it’s up to you the reader to decide what it all means. In the end, Watchmen is a Rorschach test and his words hold power. Everyone has a different interpretation of the story and the actions and decisions of each character depending on what characters and ideas resonate with you. In the show, we can only speculate that during the intervening years, the journal was stolen, and an unknown individual took up the mantle of Rorschach, using his words to spread fear and hate. By the time the credits roll, we are left with many questions. Why is the Seventh Kavalry collecting watch batteries? Who is their leader? How did they get Rorschach’s mask? What is their master plan?

In 1986, Alan Moore’s revolutionary graphic novel redefined the superhero genre and pushed the boundaries of what is considered great literature. For many, it is considered the greatest comic book ever written leaving many fans questioning if a Watchmen TV show should even exist. While the jury is still out on the HBO series, one thing’s for sure, Watchmen channels the original spirit of Alan Moore’s words and Dave Gibbons’ illustrations in its own unique way. As it stands, the series shows great promise and more importantly, they found a clever way to include the series most important character, even if he isn’t technically alive.

As with all of Damon Lindelof’s shows, Watchmen is a puzzle-box asking tough questions and in no rush to answer them. And like the comic, the series reminds us that while superheroes can be human, humans can be superheroes and by extension, supervillains can be human and vice versa. Sound off in the comments below. Let me know what you think of the pilot and the series as a whole.

Watchmen Season One Episode 1 Review: “It’s Summer and We’re Running Out of Ice”

A Breakdown of a Crucial Scene in ‘El Camino’: A Breaking Bad Movie’