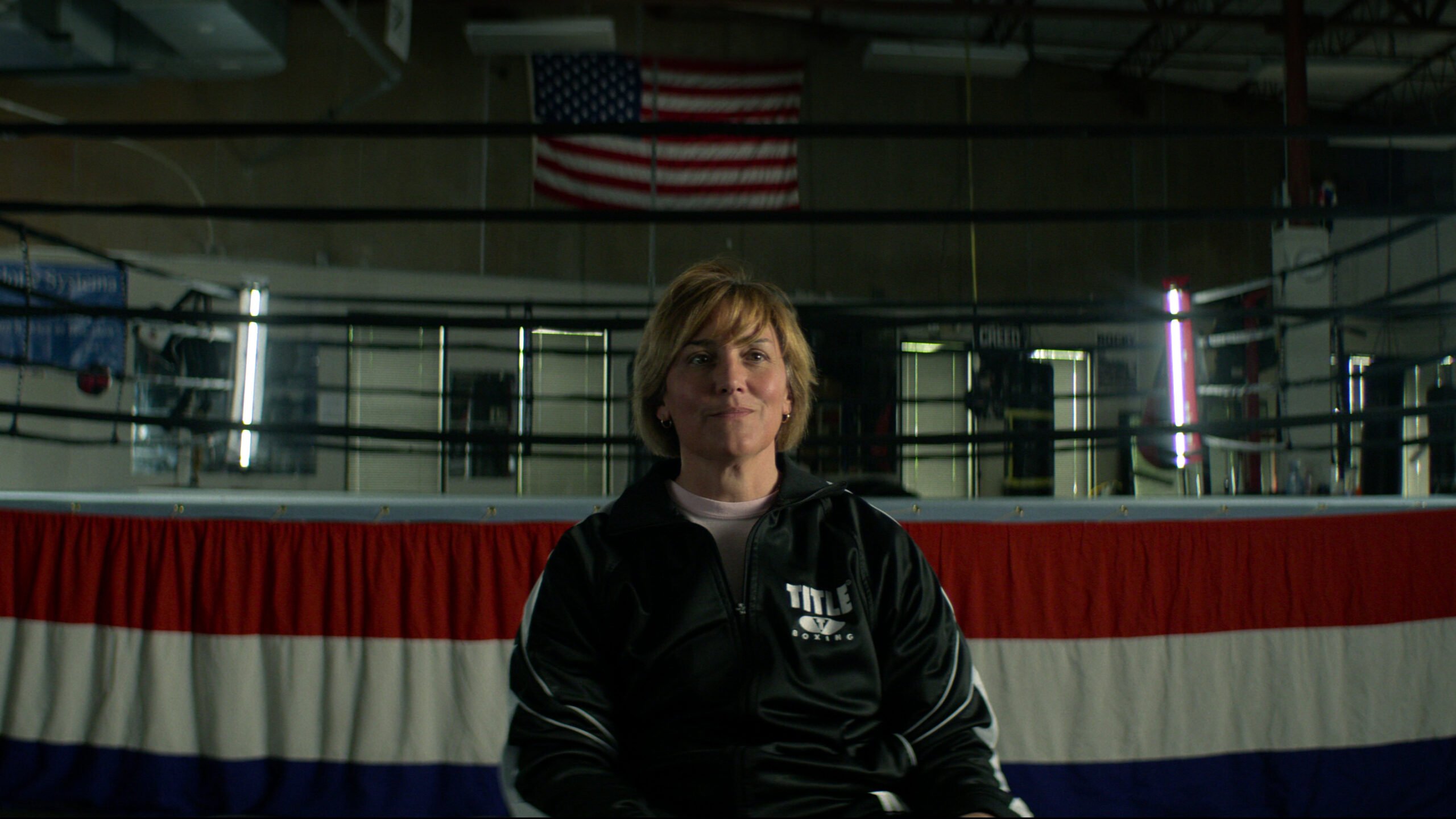 The first episode of Untold, Netflix’s new sports documentary series, looked at a story that most sports fans know very well, that of the “Malice at the Palace” NBA brawl in 2004. The second, titled “Deal With the Devil,” looks at a more obscure story, that of 1990s women’s boxing champion Christy Martin.

The series is from the producers of Wild Wild Country, and the Martin episode was directed by Laura Brownson. The “Deal With the Devil” is a fine examination of Martin’s story, although it could have used about 15 more minutes of length, as well as more exploration of certain aspects, especially Martin’s period of drug addiction.

Martin, a West Virginia native, became one of the leading lights of women’s boxing in the mid-1990s, once fighting on the undercard of a Mike Tyson fight and appearing on the cover of Sports Illustrated, both in 1996.

A Don King client who was nicknamed “the Coal Miner’s Daughter,” Martin was something of a minor folk hero for a relatively brief time. But like most female boxers, Martin barely made enough money in the ring to live on, and her run at the top came to a sudden end in 2003 when she lost to Laila Ali, daughter of The Greatest.

The film dives into the dark side of what was going on throughout Martin’s career. For one thing, she was a closeted lesbian, married to her much-older coach Jim Martin, and she frequently attacked the sexuality and even the womanhood of her opponents.

This led to drug addiction, and eventually to domestic violence. And then, as harrowingly told in the film, Jim Martin shot and stabbed Christy in 2010, leaving her for dead until she was discovered by a passing motorist. He was convicted of attempted murder and remains in prison to this day.

The news coverage of the attempted murder essentially outed Martin in the mainstream press. Martin soon officially came out as gay, dated an old flame, and eventually married Lisa Holewyne, a woman she once fought in the ring. Martin returned to the ring after the crime, and she went on to start a boxing promotions business.

Both Martins are interviewed — including Jim Martin, in a jailhouse sit-down — and the film also includes some chilling home movie footage. Mike Tyson — who in James Toback’s movie Black and White tried to hit Robert Downey, Jr., for making a gay advance at him —is interviewed and shares some supportive comments about Martin’s journey into LGBTQ acceptance.

There’s also plenty of archival news material, as well as something that’s become a staple in documentaries about the 1990s: Jay Leno, on vintage footage, looking like way more of an ass than you remember. And we see video of Jim Martin’s trial, including Christy on the stand, and her contemporary comment that the verdict was the 50th career win she never got in the ring.

“Deal With the Devil” isn’t quite as revisionist as the “Malice at the Palace” episode of Untold, as it’s more about setting a narrative of the events than it is pushing back against an established one.

Positioned somewhere between the prestige pageantry of ESPN’s 30 for 30 and the intense scandal-mongering of Vice’s Dark Side of the Ring, Untold is shaping up as a finely mounted look back at some of the sports world’s most controversial moments.

What If…? Episode 2 Is A Galactic Love Letter To Two Unique Series