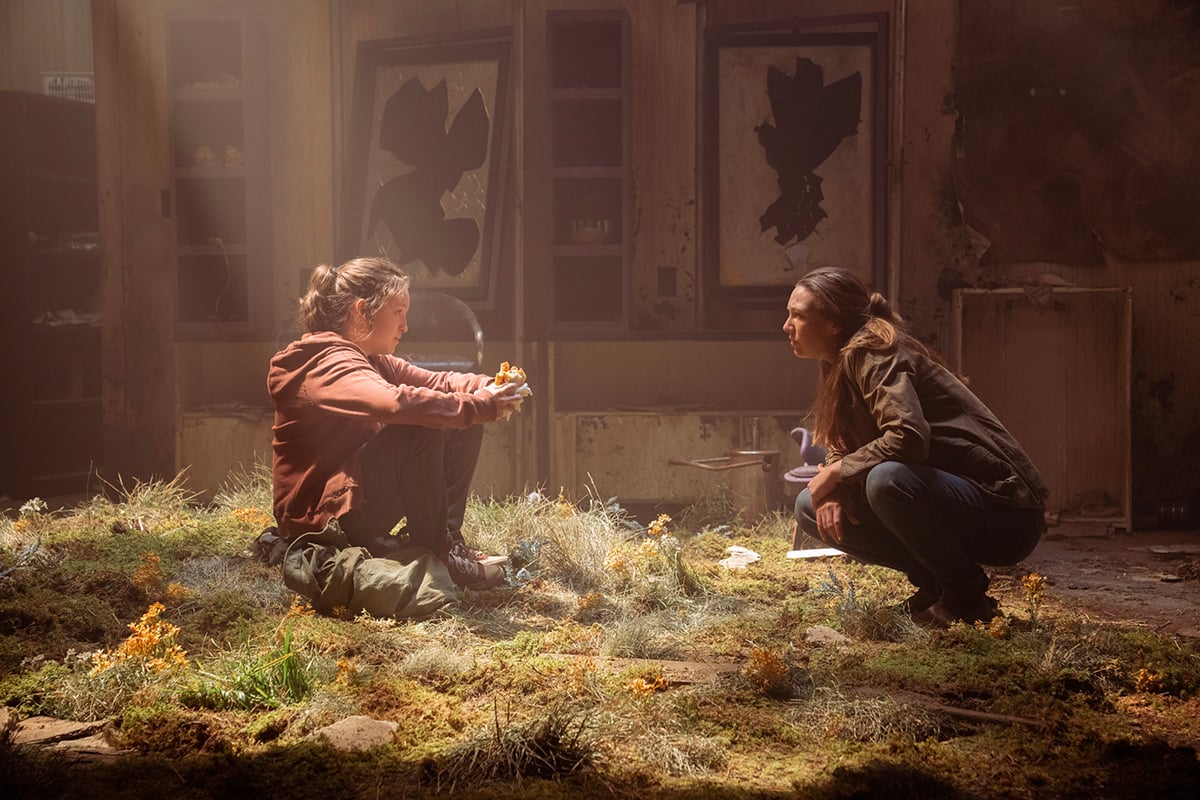 Breaking down The Last of Us, Episode 1

The theme of time ticks persistently throughout the pilot episode of The Last of Us. The Last of Us, a new HBO show based on the best-selling 2013 video game, explores what the world would be like if an incurable fungal infection turned humans into zombies. Protagonist Joel navigates the post-apocalyptic wasteland with his young ward, Ellie, and their journey structures the video game narrative. The television show takes a slower, more character-driven approach to the story and uses symbolism to emphasize the theme of time that’s pervasive throughout the story.

Time organizes the human experience of the world. Phrases like “out of time,” “beat the clock,” and “just in the nick of time” come up in everyday language, especially when playing video games. Time can also be expressed in images and objects. Timepieces inform people of the chronological order of events in day-to-day life. Images of time are featured prominently in the first episode of The Last of Us because the passing of time plays a key role in the evolving narrative arc.

The pilot episode is organized into three distinct time periods, separated by time cards. The episode opens with the “1968” time card. This part of the episode introduces a group of doctors who are discussing the possibility of a future pandemic in a televised interview. One doctor posits the theory that global warming could give rise to a deadly, incurable fungal infection that would ravage the minds of human hosts. This prediction serves as a macabre foreshadowing for later events in the episode.

The second time card, “2003,” shows the last day of Sarah Miller’s life. Joel’s preteen daughter takes the audience through the events leading to her death. Images of clocks, watches, and timers are prevalent throughout Sarah’s day-to-day activities. Sarah’s first spoken word in the episode is “alarm,” as she wakes up Joel when he doesn’t hear his alarm ringing. While eating breakfast, Sarah asks Joel how old he is. When he says 36, she teases him about his advancing age. This benchmark establishes Joel’s age in the 2023 story arc. After breakfast, Joel looks at the clock on his phone and informs Sarah that they’re leaving the house in seven minutes. Later, Sarah and her neighbor, Mrs. Adler, bake cookies while an oven timer ticks down the minutes. The persistent imagery of time in this part of the story propels the characters forward, toward different activities and events.

The final time card “Twenty Years Later” depicts the devastating aftermath of the fungal infection. The world looks very different from the one viewers were introduced to in “2003.” A washed out, dusty, dreary landscape has replaced green grasses and colorful homes. The passage of time shows an abrupt change, almost as if hope has been drained from the landscape. “Twenty Years Later,” clocks, watches, and timepieces are not prominently featured, with the notable exception of Joel’s busted wristwatch. A sign depicts curfew hours, giving the sense that time is out of people’s control. The characters are living from moment to moment, trying to survive in an unpredictable world. While time is usually meant to organize a society, the military-controlled world of 2023 shows chaos, violence, and disorganization.

The time cards enable the audience to track the narrative arc, from the inception of the fungal pandemic, to the beginning of the zombie attacks, to the post-apocalyptic aftermath. This organization of past, present, and future helps viewers see how the infection mutated and progressed. It also lets viewers see how the events shaped the characters’ perception of time. Time keeps moving forward, regardless of how it’s measured or perceived.

Sarah’s alarm clock depicts the passing of time throughout the “2003” storyline to help the audience track Sarah’s movements on her last day alive. The alarm clock flashes at 7:08 a.m. when Sarah wakes up. It is later seen at 11:03 p.m. when Joel puts a sleeping Sarah in her bed before leaving to get his brother out of jail. This time marks the last time Joel and Sarah are together before the attack. The camera stays on the alarm clock as the numbers change from 11:03 p.m. to 2:16 a.m. The three-hour time lapse serves as a countdown, ticking away Sarah’s last moments of life, and the audience’s last view of the world as she saw it.

Just like in the video game, Sarah is the proxy for the audience, as the viewers follow her during her last day. Her alarm clock makes her the gatekeeper of time in the “2003” narrative. She opens her eyes when her alarm clock buzzes at 7:08 a.m., and the “2003” arc ends when she dies in Joel’s arms.

Sarah visits a watch repair shop to surprise Joel with a fixed watch for this birthday. The first camera shot inside “Lonestar Watch and Jewelry,” is a closeup of the various clocks in the store, all set to 3:13. Antique clocks are interspersed with modern clocks, to mark the passage of time. Notably, a vintage Kit-Kat Clock draws attention as its eyes and tail swish back and forth. The cacophony of all the ticking clocks in the shop is impossible to ignore. The loud, incessant ticking makes the audience pay attention to the passing of each second in the clock shop.

While a repairman works on Joel’s watch, Sarah wanders the store and gazes at the clocks, as sirens blare outside. A female shopkeeper tells Sarah the store is closed, but the watch repairman tells the shopkeeper that it is only 3:15 and the store closes at 7:00. The early closure foreshadows trouble.

The two minutes that passed since Sarah entered the store showed a shift in tone. Sarah’s ordinary errand took on an ominous warning as the shopkeeper escorted her outside. However, Sarah’s two-minute visit to the store was just enough time for Joel’s watch to be fixed. Sarah leaves the store as the woman locks the door and pulls a screen over the window that shows a clock with roman numerals depicting the time 3:43.

Sarah surprises Joel with his repaired watch as a birthday gift before they settle to watch a movie. Sarah explains her reasoning for fixing the watch, saying that her father would have never fixed it himself. Joel holds the watch up to his ear, joking that the watch is still broken. The joke becomes eerily prophetic in the future. This scene is poignant because it marks Joel’s last conversation with Sarah before the attack. Since Sarah gave Joel the watch during their last conversation, it becomes a visual reminder of their relationship and the time they lost in the future.

In 2023, Ellie observes that Joel’s watch is broken. Joel does not offer Ellie an explanation about his watch but instead falls into an uneasy sleep. The watch’s cracked face is indicative that time has stopped for Joel after Sarah’s death. The watch itself is the clearest symbol of time carried across the before and after storylines. Sarah fixes the watch for Joel, only to shatter after her death. The audience is not given a reason why Joel’s watch is broken again. Joel’s grief over losing Sarah carries across the two story arcs, leaving Joel stuck in the past, physically and emotionally. 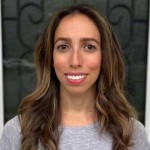 Danielle Cappolla is a freelance writer, editor, and teacher based in New Jersey. She has a B.A. in English from Fordham University and an M.S. in Education and Special Education from Touro College. When she’s not writing, you can find her swapping TV theories with her family and friends over dinner. You can follow her work at https://daniellecappolla.contently.com/.