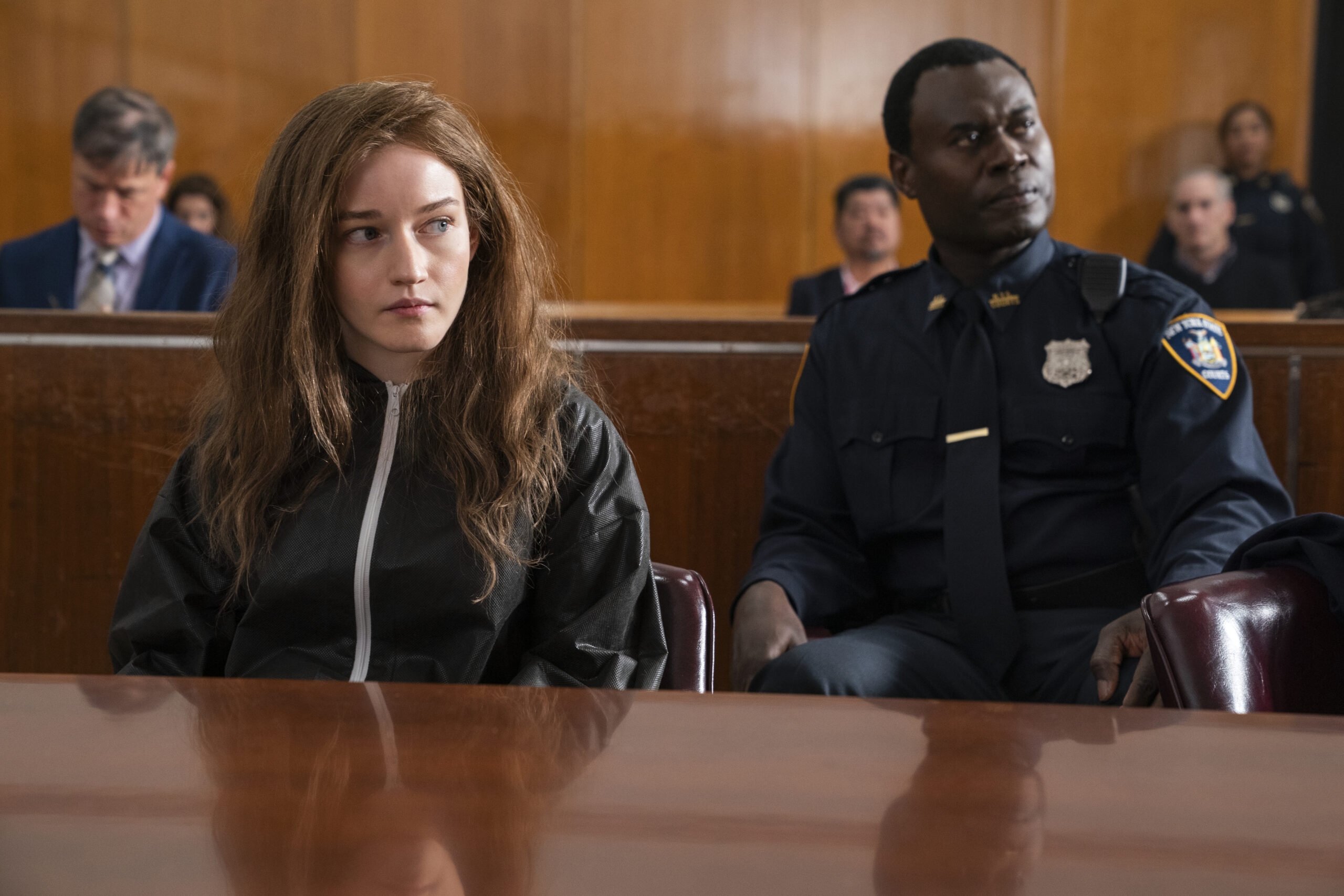 The story of “Anna Delvey,” the young Russian-born woman who grifted her way into New York high society, captivated the media for a time in 2017. The woman, whose real name is Anna Sorokin,  had posed as a German heiress in order to trick her way into hanging out with Manhattan’s richest and coolest and ended up convicted of numerous crimes, including grand larceny and theft of services.

More than four years later, the “Delvey” story is getting the Netflix limited series treatment with Inventing Anna, which will debut all ten of its episodes on Friday.

The series is based on a New York magazine article called “How Anna Delvey Tricked New York’s Party People,” and it stars Julia Garner (from Ozarks and The Americans) as the fraudster and Anna Chlumsky (from Veep) as the reporter who got her to go on the record. The narrative toggles between the day-to-day of Anna’s schemes and the reporter’s adventures in nailing down the story.

Here are five reasons to watch Inventing Anna when it arrives on Netflix:

Garner knocks it out of the park as a character who changed accents, wigs, and personas seemingly at will, as part of her elaborate grifts. She not only disappears into the role but injects the character, someone who the media reports treated as a scummy theft, with some humanity.

A different kind of journalism show

Inventing Anna was adapted from the magazine article by Jessica Presser; another article of Pressler’s was the basis of the 2019 movie Hustlers. Then as now, the Pressler character has a stand-in with a different name, as Chlumsky’s “Vivian” works on the story amid her pregnancy, and her quest to overcome a journalistic scandal in her past.

This works a bit differently from, say, All the President’s Men and Spotlight; Vivian is shown behaving unethically at times, such as when she talks Anna out of taking a guilty plea because it would be better for her story.

Inventing Anna was created by Shonda Rhimes, the super-producer who signed a major deal with Netflix back in 2017. While Rhimes has numerous shows in development, the first one to arrive was the mega-hit Bridgerton, back in 2020. Inventing Anna is the second, and one that very much shows Rhimes’ signature.

Beyond the two leads, Inventing Anna boasts an impressive supporting cast. Laverne Cox and Alexis Floyd play friends/marks of Anna’s, while Arian Moayed (Stewy from Succession) is a lawyer. There’s also a colorful newsroom full of characters at “Manhattan magazine” (the stand-in, for New York, complete with the same font), played by the likes of Terry Kinney and Anna Deavere Smith. Anthony Edwards, from ER, and veteran actress Kate Burton have memorable turns as wealthy marks.

The Delvey story was such a media sensation back in 2017 that multiple projects were developed, of which the Netflix show is only the first. A memoir by one of the marks, My Friend Anna, was published in 2019 and optioned by HBO, with Lena Dunham said to be writing it. There was also a stage play and a true-crime podcast.