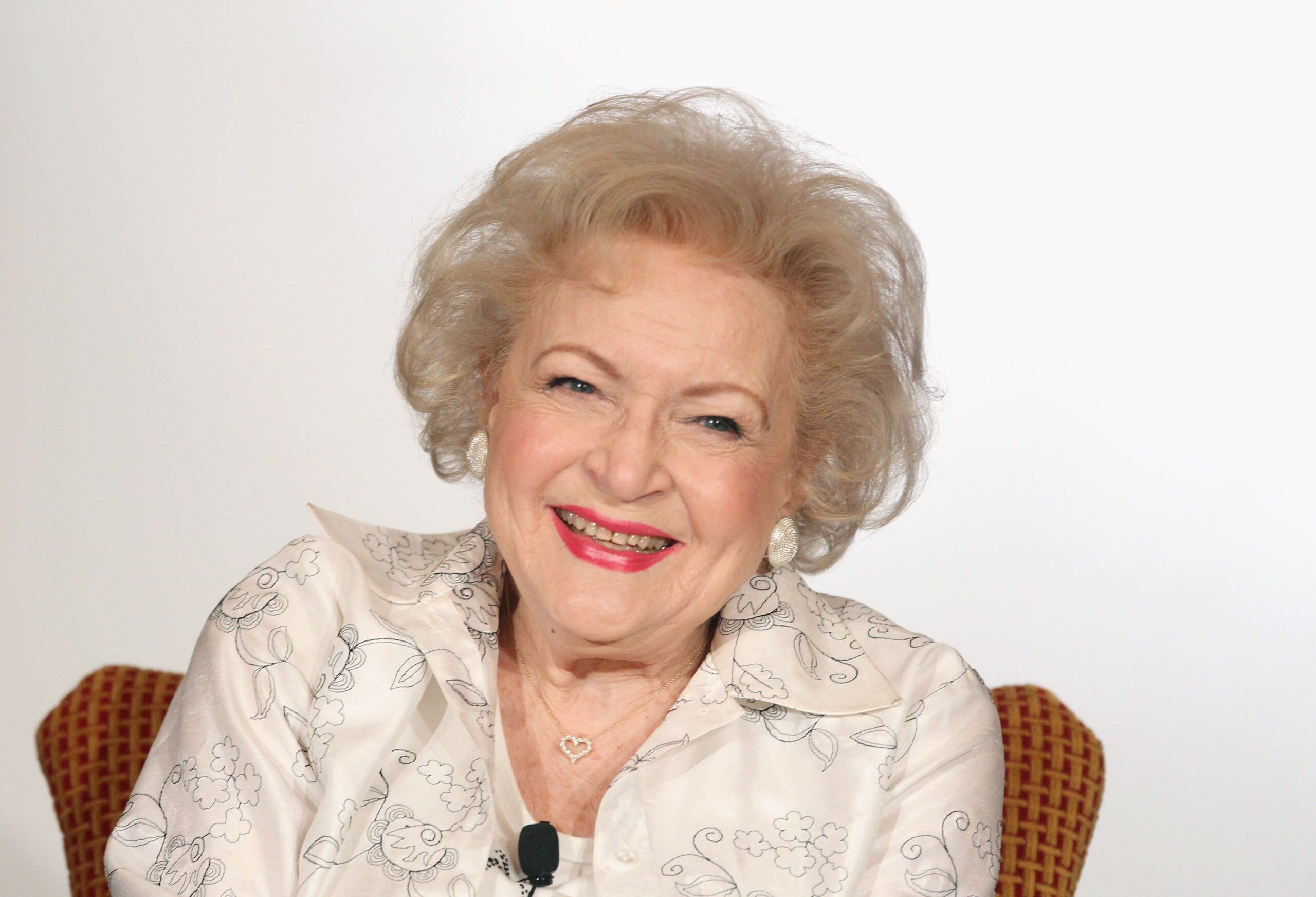 A documentary intended to celebrate Betty White’s 100th birthday is still coming soon to theaters, despite the death of the iconic actor who passed away at age 99 on New Year’s Eve.

The producers confirmed Friday that the film will be released as planned on January 17, which would have been her centennial birthday. The title of the feature, however, has been changed from Betty White: 100 Years Young — A Birthday Celebration to Betty White: A Celebration.

“Our hearts mourn today with the passing of Betty White,” producers Steve Boettcher and Mike Trinklein said in a statement on the Fathom Events page promoting the screening, which was to include the showing of the doc and live footage of what would have been White’s 100th birthday party.

“During the many years we worked with her, we developed a great love and admiration for Betty as a person, and as an accomplished entertainer,” they added. “We are thankful for the many decades of delight she brought to everyone. Betty always said she was the ‘luckiest broad on two feet’ to have had a career as long as she did. And honestly, we were the lucky ones to have had her for so long.

The documentary will be shown in select theatres for one day only on Monday, January 17.

While there doesn’t seem to be any screenings available in Canada, Canadians can watch her other 2018 documentary Betty White: First Lady of Television which is now available on Netflix Canada.