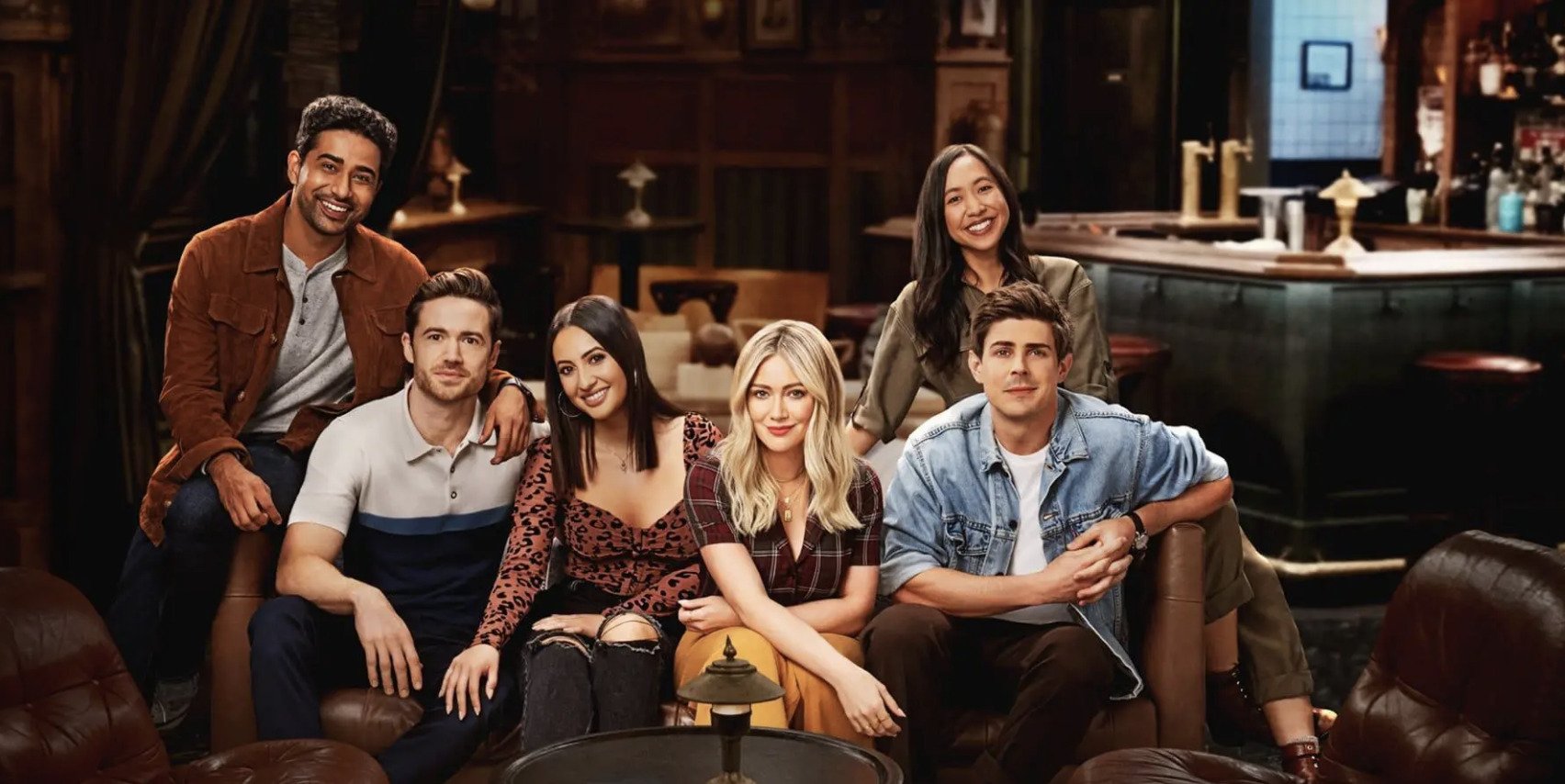 How I Met Your Father: “Pilot” Review

The big question heading into How I Met Your Father, the new remake/re-imaging of the long-running sitcom How I Met Your Mother, is whether it can recapture the magic of the original show, especially in its early years.

How I Met Your Mother, which ran on CBS for nine seasons between 2005 and 2014, executed the network sitcom formula nearly to perfection. It had a dynamic concept — a dad telling his kids the long story of how he met their mom — a five-person ensemble with no weaknesses, an elaborate continuity that frequently went back and forth in time, and some of the best writing in the history of the sitcom genre.

HIMYM went seriously wrong in its later years, dragging on for way longer than it needed to and very much botching its endgame. But now, the concept has been rejiggered, with a female lead (Hilary Duff), and updated for a new decade, complete with references to Uber and Tinder, some actual nonwhite cast members, and even one gay character.

How I Met Your Father, which debuts Tuesday on Hulu, goes by the general beats of the original show and sports a very appealing cast. But the writing, sadly, isn’t nearly up to par. Through three episodes, the laughs are few and far between. The new show is also missing the sort of storytelling flourishes, complex continuity and unreliable narration with which How I Met Your Mother was long associated.

Kim Cattrall- appearing on this instead of that other streaming reboot show- fills the late Bob Saget’s shoes as the narrator, who appears on camera instead of just voiceover.

We’re clearly supposed to guess which guy ends up with Sophie and to hope that this time it doesn’t take nine years to reach a disappointing conclusion.

It’s very much a hangout show, much like the original, but How I Met Your Father is missing that little extra something that the first show had right out of the gate. Various plot points recall things from the first show, while paling in comparison. There’s that old romcom standby, the rush to the airport, which can’t compete with possibly the first show’s greatest moment, the band at the airport at the end of the “Three Days of Snow” episode.

Bays and Thomas had tried a previous version of this, called How I Met Your Dad, around the time the first show was going off the air, and it was to star Greta Gerwig. No one’s ever seen it, so we don’t know if it was better than this version. HIMYM became a huge hit not on CBS but on Netflix, so it wouldn’t be shocking if it hits big on Hulu. The same streamer’s revival of High Fidelity failed to move past one season a couple of years ago, but I feel better about this one’s chances.

How I Met Your Father isn’t anywhere near the level of its predecessor at its best, but much better than it was at its worst.

Watch How I Met Your Father