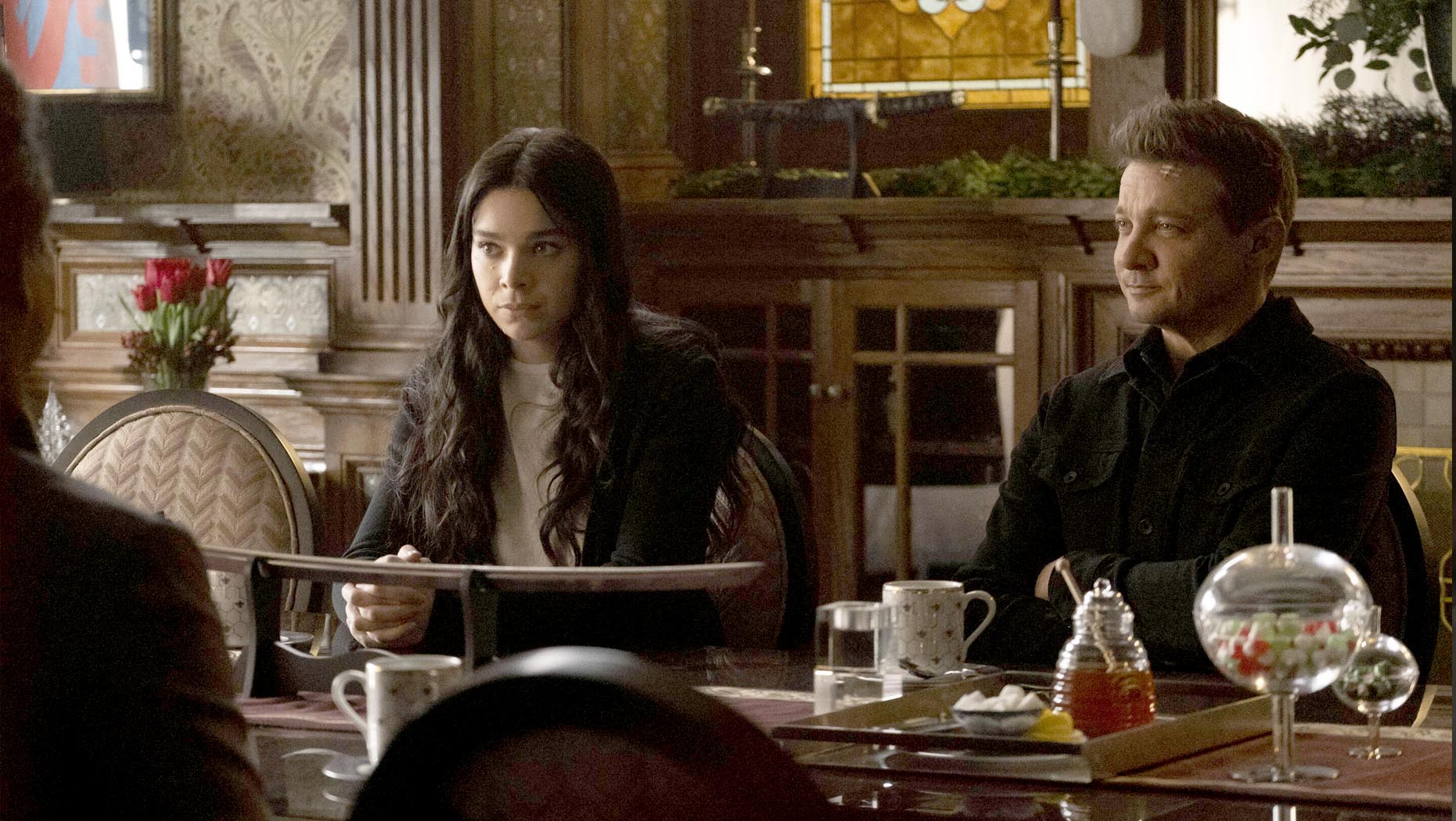 The first few episodes of Hawkeye were light on pre-established characters. This simplicity made the show pretty easy to watch. Suddenly, at the end of episode 5, everyone saw Vincent D’Onofrio’s cameo as Kingpin from Netflix’s series Daredevil. He is a treat to fans because he’s a tour de force. Unfortunately, his addition to the Marvel universe complicates Hawkeye for the casual fan. Adding Kingpin to the expanded universe makes Hawkeye harder to enjoy since it started off as a self-contained series but ended up requiring additional homework.

One of the biggest problems with the newest Marvel content is the required watching list. When Marvel was starting out, anyone could skip a couple of their 10 movies and still understand the plot and key figures. Now there are 26 movies, and 5 Disney+ series, making it harder to know what’s going on. Not everyone has the time, or desire to watch the entire Marvel universe. For example: Hawkeye was a fun Easter egg in Thor. Now he is integral to the plot and the entire MCU. Driving the story or the main protagonist to their major goal. Suddenly, Hawkeye added Yelena, a Black Widow, to its roster, making Black Widow, necessary to understand what’s going on.

The episode in American Dad entitled “She Swill Survive” had a B-Plot about watching Das Boot. They lampooned that to truly appreciate the film, the characters were missing cultural facts. The cycle continues to slowly spiral down to the point the characters watched the entire library of German cinema. It was then and only then, that they are able to enjoy the intricacies of the original film. Though it was intended as a joke, it seems that Marvel is following suit. Kingpin had one of the best portrayals of a superhero villain put to screen. It is simple enough to say that Kingpin is simply a dangerous crime lord. Unfortunately, that is not good enough to actually understand the threat he poses. His threat is explained in a TV series from 2015 answered all these questions

The MCU is Double-Edged

Hawkeye started out as the easiest Disney+ Marvel series to follow. It’s about a super-spy’s past coming to haunt him, preventing him from celebrating Christmas with his family. It’s straightforward and required the least amount of backstory. For this reason, the addition of Kingpin alienates the casual fans while pumping up the die-hard ones. The issue is finding the right balance, knowing they may lose out on new viewers by adding additional required shows.

The MCU isn’t like Harry Potter or Lord of the Rings where there’s a proper beginning and end. This is the Marvel universe, that just recently opened up reality-warping and multiple timelines with Loki and WandaVision. Chaos is starting to reign, people are crossing over, and beginning and ends have less meaning. Obviously, there is an order to the movies, but there are times when movies happen simultaneously. Marvel pulled off an incredible feat. They found a way to make all of the stories fit into a beautiful tapestry. There are some stories or plot points that just dissipate in the air like a snapped or blipped character.

With Love: A Festive Year of Family Holidays and Latinx Romance