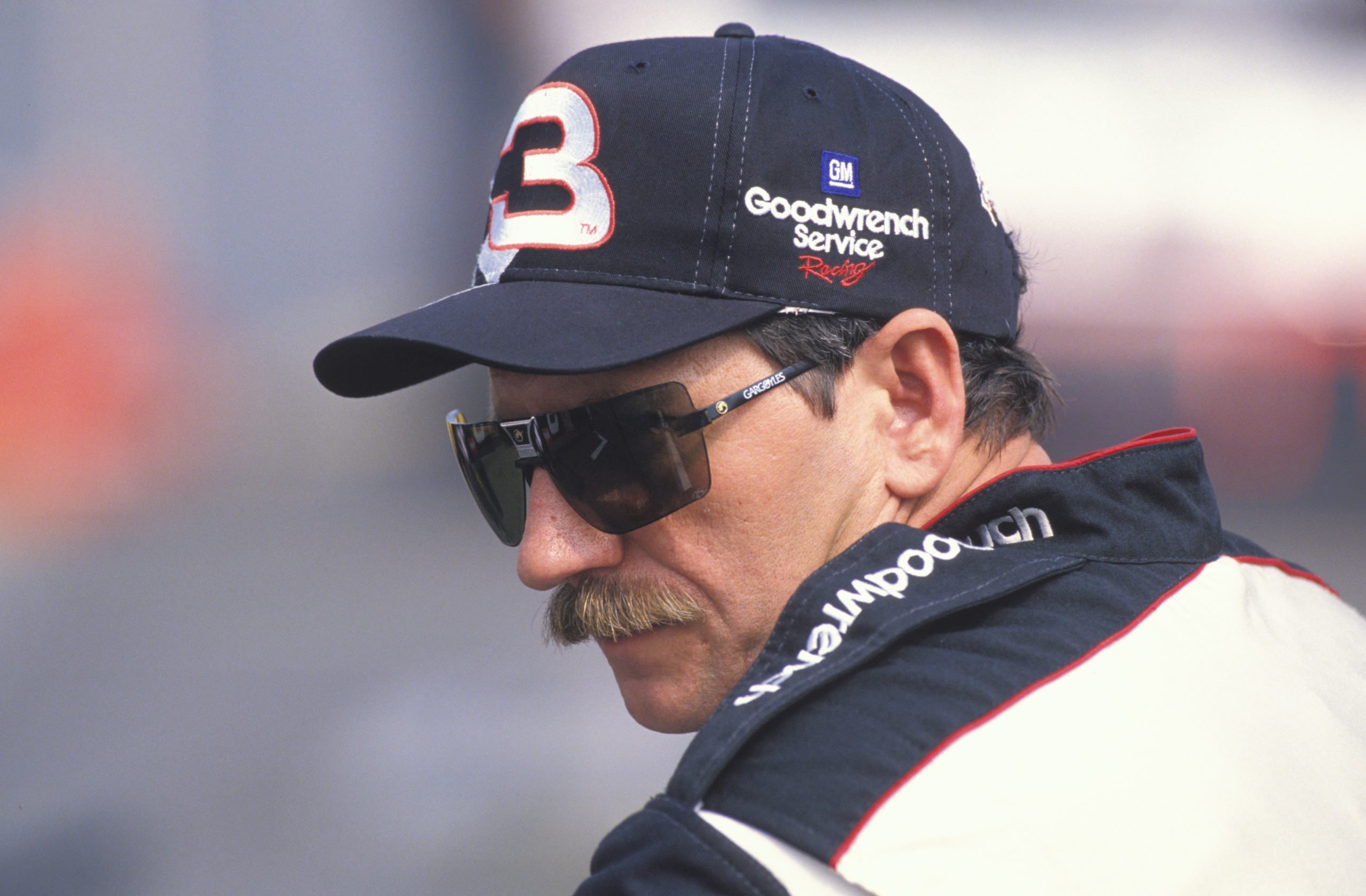 The death of Dale Earnhardt, in a crash on the final lap of the Daytona 500 in February of 2001 is, by a pretty significant margin, the biggest tragedy in NASCAR history.

It entailed a man who was not only an all-time great, but still one of the sport’s biggest stars at age 49, passing away not only in front of a live crowd and on live television, but at the very end of the sport’s biggest competition. It would be like if Michael Jordan had died, and his death had happened in the final minutes of Game 7 of the NBA Finals.

It’s been said that, even though it came at a time when the popularity of stock car racing was at the height of its popularity, few stories in history have better illustrated America’s red state/blue state divide. For those not in the NASCAR orbit, they probably didn’t know Dale Earnhardt from Daryl Waltrip. But for those inside it? It was one of the low moments of the sport’s history.

A few days before the 20th anniversary of Earnhardt’s crash, and the day of this year’s Great American Race, ESPN has debuted Intimidator: The Lasting Legacy of Dale Earnhardt, a documentary about the racer. It’s under the E:60 banner, not the 30 for 30 one, which indicates that it’s shorter and not quite so in-depth. E:60 came up with a documentary last year called Imperfect, about the life and death of Hall of Fame pitcher Roy Halladay. And like the Halladay film, the Earnhardt one is mostly well-done, even if it’s a little too short at 50 minutes.

The Intimidator spends its first 20 minutes or so taking a brief look at Earnhardt’s long and decorated career, before concentrating for most of its middle section on the 2001 race itself, leading up to the crash. The closing part deals with safety advances that have been made in auto racing in the years since, as we’re reminded that no drivers in NASCAR’s three main circuits have been killed in crashes since Earnhardt’s death 20 years ago.

Earnhardt’s death followed many others in the sport that had taken place through the ’90s, and safety innovations had been developed in the ensuing years, although Earnhardt is known to have resisted using the safety system known as the HANS device. The device, then-optional, became mandatory for drivers not long after the 2001 crash.

Talking heads include Earnhardt’s son Dale Jr., along with legend Kyle Petty and Ryan Newman, who was in an eerily similar crash at Daytona last year but survived. The reporter on the doc is Ryan McGee, who also wrote a long-form version of the story for ESPN.com.

The Intimidator debuted on ESPN February 14 and is streaming on ESPN+.

WandaVision Struggles to Hold Itself Together in “All-New Halloween Spooktacular!”