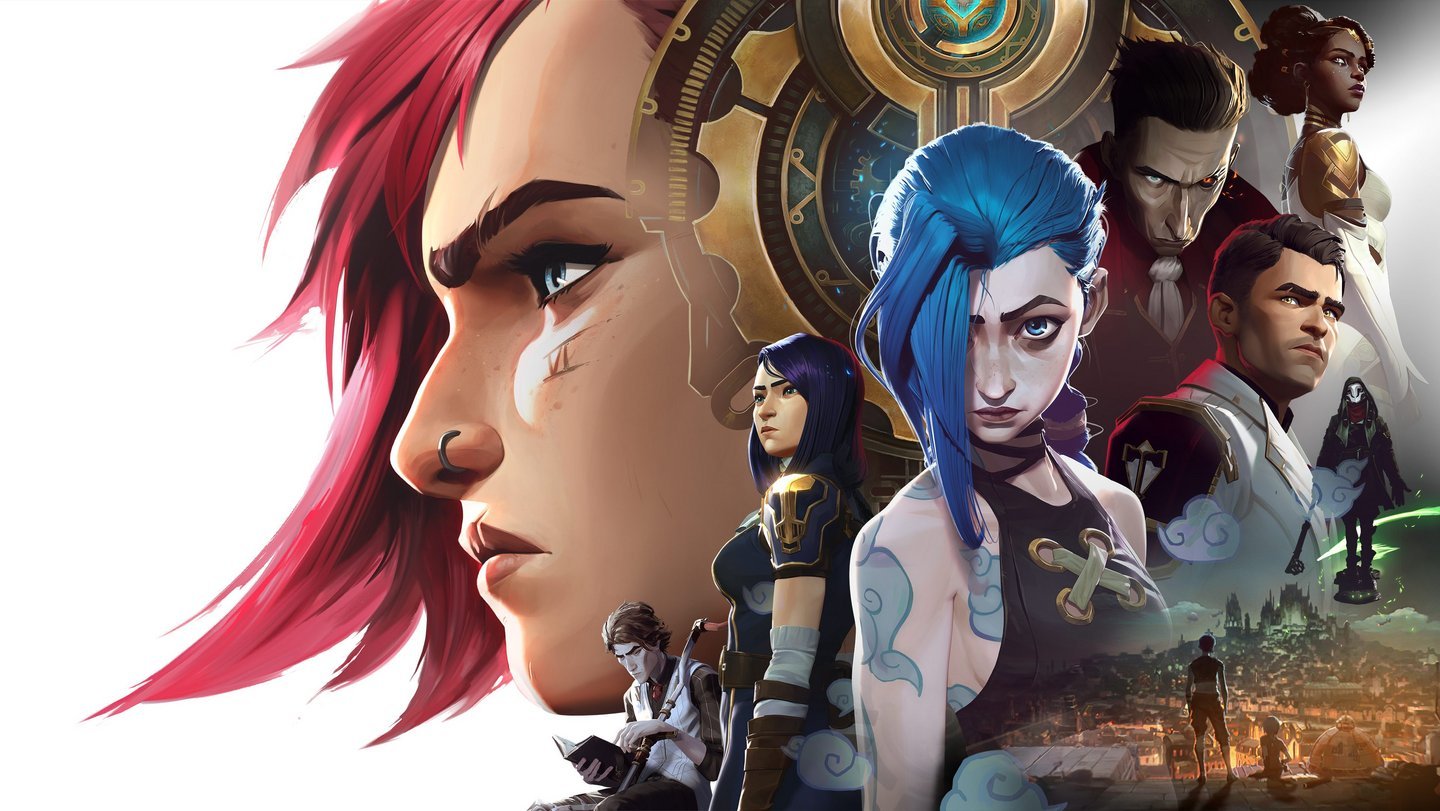 Set in utopian Piltover and the oppressed underground of Zaun, the story follows the origins of two iconic League champions-and the power that will tear them apart.

Arcane: Every legend has a beginning.

A League of Legends show? Come on; you can’t be serious. Netflix actually greenlit a nine-episode commercial for a game that even the Amish have heard of? Does Riot even have writers? Well, that’s just great; another failed video game adaptation to add to the endlessly growing pile. This whole situation just reeks of cynicism. Alright, fine. The login queue for Final Fantasy 14 is over five-thousand and morbid curiosity demands satisfaction; let’s see just how dismal and soulless this shiny new Arcane show can be.

Ok, fine, credit where credit is due: as far as pilot episodes go, that was an entertaining enough little romp. The animation style is certainly unique, and the writing seems entirely competent. Well played, Riot; you managed to avoid disaster and produced something perfectly acceptable. Forty minutes well spent; on to greener pastures.

Hours pass as Final Fantasy 14 grinds away the day, but just as the bustling world of Eorza threatens to waste the day entirely, there is this lingering feeling that won’t subside: “Hey, why not watch some more Arcane? Where’s the harm in one more episode?”

True enough. The first episode was a pleasant surprise, and it’s not like anything remotely productive is about to transpire in the next hour anyway. Do your thing, Netflix.

What? A cliffhanger? Well, that just won’t do. The “Next Episode” button already jumped the gun and got the ball rolling on episode three, and a cliffhanger can’t simply be left cliffhanging. Look, I’m not saying I’m sold on this thing, but my hands are tied here. The Imagine Dragons song already played and everything; there’s no turning back. No more after this one, I swear.

At this point, there’s no getting around it; we’ve crossed the event horizon. All the jaded cynicism in the world can’t hide the fact that this show is undeniably something special. The fact that, in 2021, an animated series based on League of Legends has proven to be some of the best television in years is not only surprising, it’s downright groundbreaking. From its meticulous structure and pacing to the visually striking animation style, every aspect of Arcane boasts a degree of polish and precision that would make Hideo Kojima blush.

Immense credit is due to French animation studio Fortiche for its innovative approach to Arcane’s distinct visual style. The clever combination of 2D and 3D animation in tandem with an almost cel-shaded art direction gives the city of Pilltover and its inhabitants a gorgeous look of a painting come to life. Characters’ faces are expressive, their body language feels subtle and genuine; even the slightest facial twitch seems thought out and telling. Every tool in the animator’s arsenal is on full display in what had to be a herculean effort to bring these characters to life with such depth, aided in no small part by the phenomenal voice cast assembled for the project.

Superb animation, a stacked cast, and all the funding in the world are all well and good, though it would all be for naught if placed in the hands of the wrong writers (Game of Thrones, anyone?). Fortunately for Arcane, showrunners Christian Linke and Alex Yee seem to have not only an excellent grasp of how to structure and pace a large and interwoven narrative, but they also have an obvious knack for character writing. The political strife of Pilltover serves as an intriguing larger plot to keep things moving, but the character drama frothing beneath the surface is where Arcane shines brightest.

In a wonderful bit of serendipity, Arcane’s first season was broken into three chunks to facilitate a weekly release schedule as it premiered. While this might seem like it could negatively impact the desire to tell a cohesive story, it actually works wonders in the show’s favor. This first season plays out as a “trilogy of trilogies”, in a sense. With this approach, the overall season itself follows a three-act structure; it has a first act (episodes 1-3), second act (episodes 4-6), and third act (episodes 7-9). Not only does this give structure to the season as a whole, but it also allows that same three-act principle to apply to each overarching act (each having three episodes). While not the first show to take on this kind of approach, Arcane may be one of the best examples of its effectiveness.

With that foundation in place, Arcane is free to flaunt its greatest strength: Patience. While the first three episodes may strike some as slow (barring episode three’s ending), they more serve as a methodical preamble to the events that follow. Starting the show with our characters as rag-tag kids playing out a Spielberg-esque Goonies adventure helps to lull us into a sense of familiarity and comfort. We, like Vi and Powder, are caught up in the relatively light-hearted atmosphere (and I stress relatively) that comes with a child’s often naive view of the world around them. By taking the time to establish this, the impact of episode three is palpable when that Spielberg whimsy is torn away. We, like Vi and Powder, are now introduced to the harsh reality of the world they’re living in. We empathize because the show took its time to immerse us in their world before brutally dismantling it, and that helps us understand who they become in episodes 4-9.

And that’s just one example. The show takes time to flesh out characters constantly. From Viktor to Caitlyn and even to the big bad Silco, everyone has ample motivations for their actions, and we often find characters we root for and relate to at odds with one another. It might not be as morally gray as something like The Leftovers or early Game of Thrones, but it does enough to spark conflict laced with ambiguity. Arcane is in no rush to wrap things up, and that kind of patience pays dividends in the back half of the series when all of these well-established conflicts finally boil over. By the time the Sting track kicks in, every emotional gut-punch the show pulls has been well earned, and the climactic finale carries the kind of dramatic weight that comes from a diligent, meticulous build-up.

And now Linke, Yee, and Fortiche take on the unenviable task of having to follow up Arcane’s stellar first season. With season 2 already in production, it’s time to see if this crew can keep stride with the precedent they’ve set. To say the bar has been set high might be understating the colossal task they have in front of them; the show has a current IMDb rating of 9.2, putting Arcane shoulder to shoulder with titans of the industry the likes of Breaking Bad and The Wire. That’s some prestigious company to keep for an animated series in its freshman effort. Is Arcane a masterpiece? It’s probably too soon to tell. Yes, they have knocked it out of the park in their first nine episodes, but their ability to sustain that quality will ultimately tell the tale. When you’re put alongside the most iconic TV shows in history after your first season, the pressure to live up to that mark can’t be understated.

Heavy lies the crown, as they say. 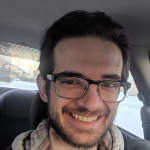 Gaming has been my passion, and RPGs have been my sweetheart. I learned to type playing EverQuest with my brother, and I've never looked back. While isometric old-school RPGs are a personal favorite, as long as I've got a stat screen and build variety, I couldn't be more at home.