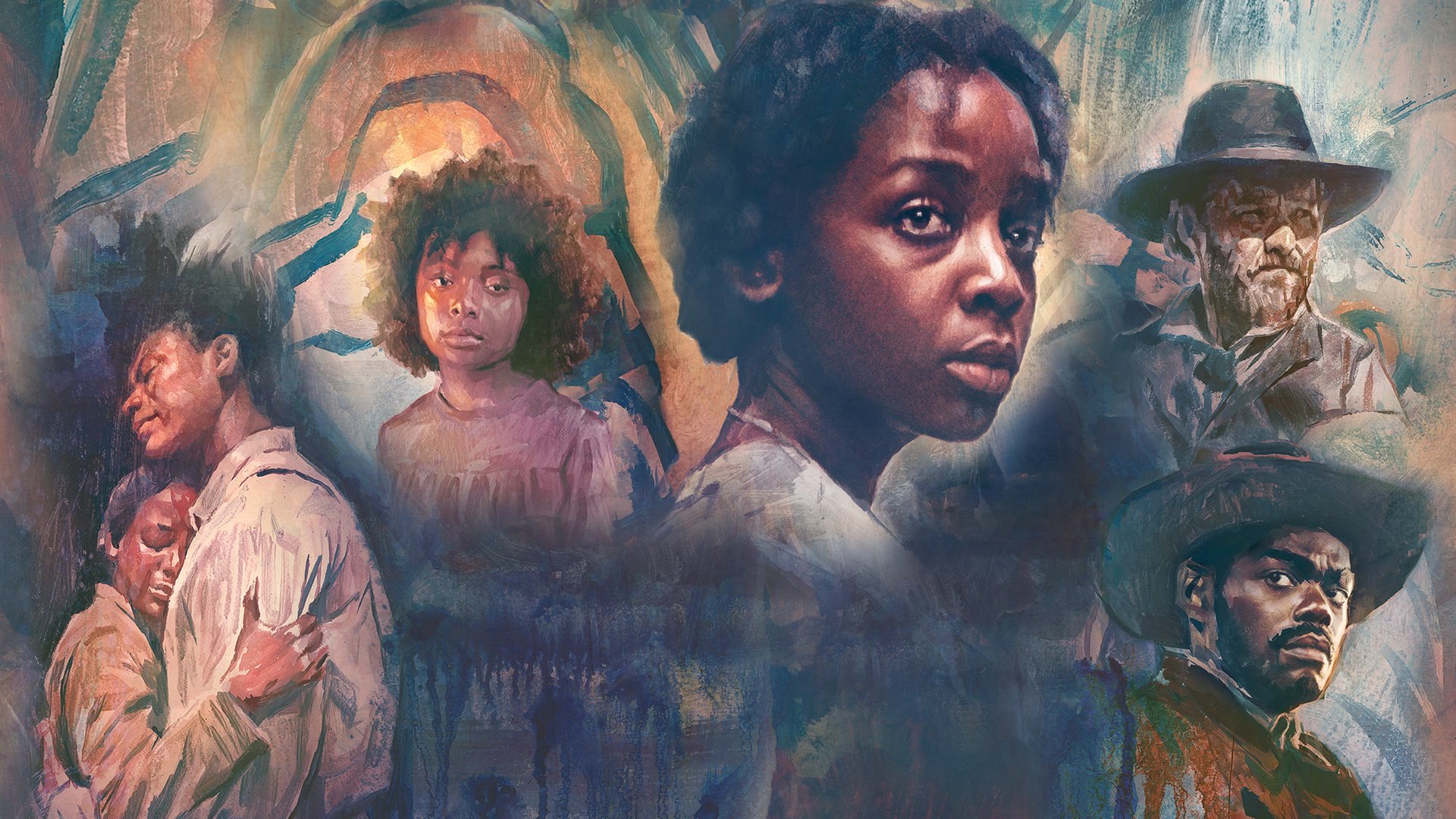 One of the only mistakes made by the Amazon, in their presentation of Barry Jenkins’ The Underground Railroad, is that they put out all ten episodes at once back on May 14.

The show is an adaptation of the beloved 2016 novel by Colson Whitehead, one spearheaded by Barry Jenkins, the supremely gifted director of Moonlight and If Beale Street Could Talk. And this isn’t just Jenkins putting his name on something as an executive producer- he directed all ten episodes and wrote or co-wrote several of them. It’s an expansive, non-compromised adaptation of the novel and depiction of slavery.

Not only that, it feels like a Jenkins production, with his usual top-notch collaborators, including cinematographer James Laxton and composer Nicholas Britell returning from his last two films.

The Underground Railroad is a massive achievement, up there with Steve McQueen’s 12 Years a Slave as the best screen depictions of slavery this century. It has moments of cinematic magic that are up there with the best of Jenkins’ movies, especially a sequence in the ninth episode set to “Clare de Lune.” Barry Jenkins was absolutely the right director for this material and was given a proper amount of freedom.

That said, especially at a time when a consensus is emerging that the binge-watching model has outlived its usefulness, it’s sort of inexplicable why Amazon put all ten episodes of this show – which is about extremely difficult subject matter, and which requires a lot of rumination and recovery between episodes, and which has several episodes that go well past the hour mark – online at the same time.

This is a show that, between subject matter and length, requires a lot of those spending time with it. I know it took me close to two weeks to watch the whole thing.

The Underground Railroad, based on the novel by the journalist-turned-novelist Whitehead, incorporated a touch of magical realism into traditional slavery narratives.

The series tells the story of Cora (Thuso Mbedu), a young slave from Georgia who runs away via the Underground Railroad which, in this telling, consisted of actual trains, rather than being metaphorical. Most of the episodes have Cora in a different place – South Carolina in the second, North Carolina in the third, Tennesee in the fifth and sixth, and Indiana later on — although some episodes delve into characters’ backstories, such as that of the Javert of the piece, Ridgeway (Joel Edgerton) and Cora’s mother.

It’s somewhat reminiscent of Harriet, the 2019 movie about Harriet Tubman from director Kasi Lemmons, which also told the story of an escape from slavery while implying that Tubman had magical powers. The ambition here is much greater, however.

There are moments of horrible brutality, although presented in a way that doesn’t ever feel exploitative. But there’s also shocking beauty, with Jenkins doing many of the wonderful things with lighting that has become one of his trademarks.

The Underground Railroad is up there with last year’s Small Axe series, also from Steve McQueen, as the very best of what Amazon Prime Video has aired since its launch.

What will The Underground Railroad mean for Amazon, especially now that’s gone out and acquired a movie studio? A large, faithful, and expensive adaptation of a major novel on a major subject, presented by a top-tier director, probably represents one of the best-case scenarios for the sort of programming that could conceivably emerge from a streaming service and studio owned by a deep-pocketed tech giant.

We have no idea, as usual, how many people watched The Underground Railroad since it debuted, although this is the sort of project whose success is measured in Emmys and Golden Globes, rather than money or eyeballs. As an anonymous Amazon employee memorably said last year, Amazon founder Jeff Bezos “loves Prime Video because it gives him access to the social scene in LA and New York. He’s newly divorced and the richest man in the world. Prime Video is a loss leader for Jeff’s sex life.”

That said, I don’t get the sense that The Underground Railroad has broken through among TV watchers in my social media feeds or social circle. There’s not getting nearly the amount of chatter as, say, Mare of Easttown, which debuted on HBO a couple of weeks earlier.

Amazon can drive the conversation with his originals, as it has done in the past with Transparent and The Marvelous Mrs. Maisel, and also with movies like the Borat and Coming 2 America sequels in the last six months.

I’ll be rooting for The Underground Railroad to win lots of awards because I would love to see Amazon, and its rivals, pursue a lot more projects like it.

Dark Side of the Ring: The Ultimate Warrior – What We Learned

The Brilliant Diversity and Relatable Queerness Of Mythic Quest Season 2