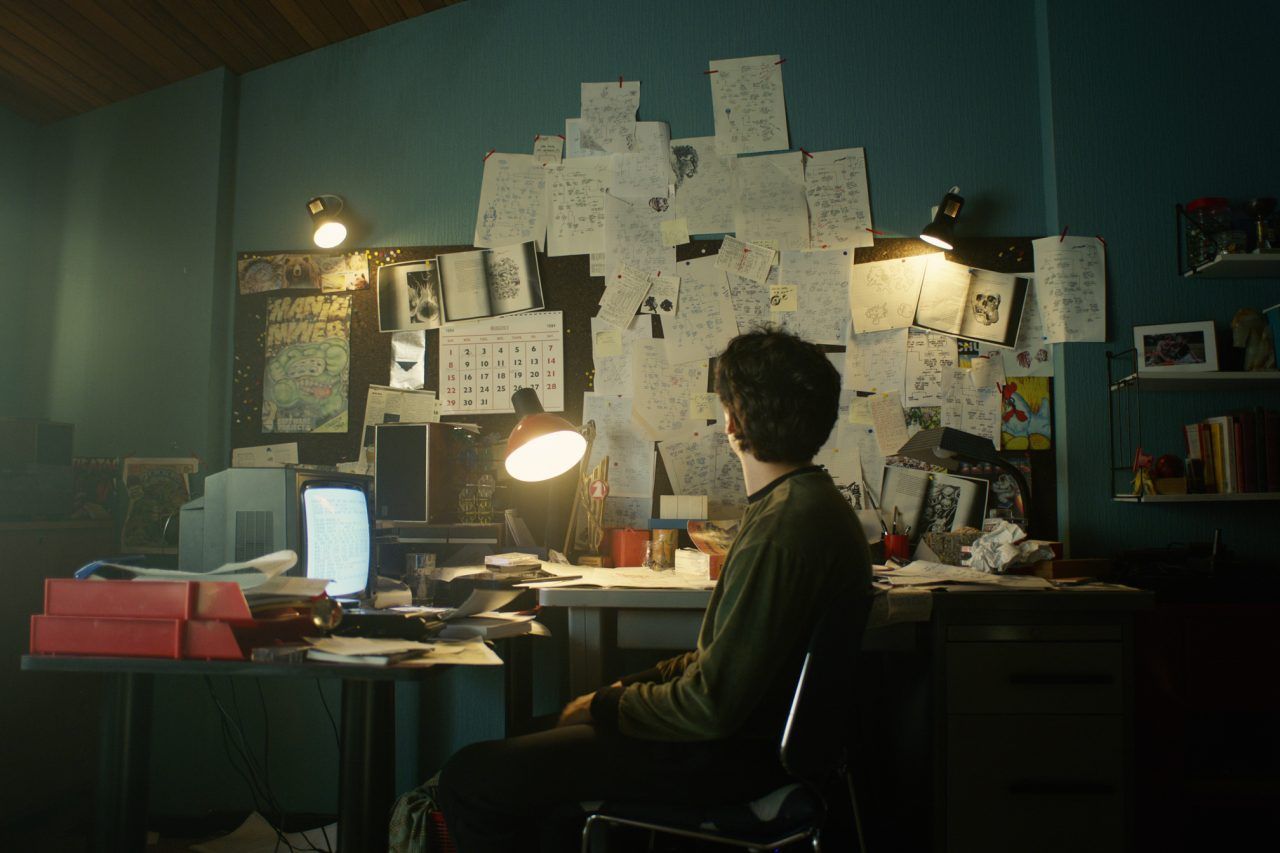 On Friday, December 28th, Netflix not only released a new episode of Charlie Brooker’s anthology series Black Mirror –  they also released what is arguably television’s biggest moment of the year. Neither a Christmas special nor a traditional episode of the celebrated British series, Bandersnatch introduces itself as a Netflix Interactive Film in which viewers choose their own adventure. The arrival of Bandersnatch wasn’t exactly a secret as it was announced way back in October — but Netflix kept tightlipped about anything to do with the storyline, leaving millions of people across the globe tuning in the second it dropped and ever since, they haven’t stopped talking about it.

For some, Bandersnatch might just be an aperitif before season five arrives, but in my eyes, Bandersnatch is a masterpiece and in a golden age of television, with hundreds of shows to watch at any given time, Bandersnatch feels fresh and exciting. Netflix shines when they push the boundaries on how we consume content. I admire the company for taking such big risks.

On this episode, Simon Howell and Mike Worby join host Ricky D to discuss Charlie Brooker’s movie/game and how it might inspire more interactive storytelling movies in the near future.

Before the Internet Podcast: Resident Evil 2 Before and After