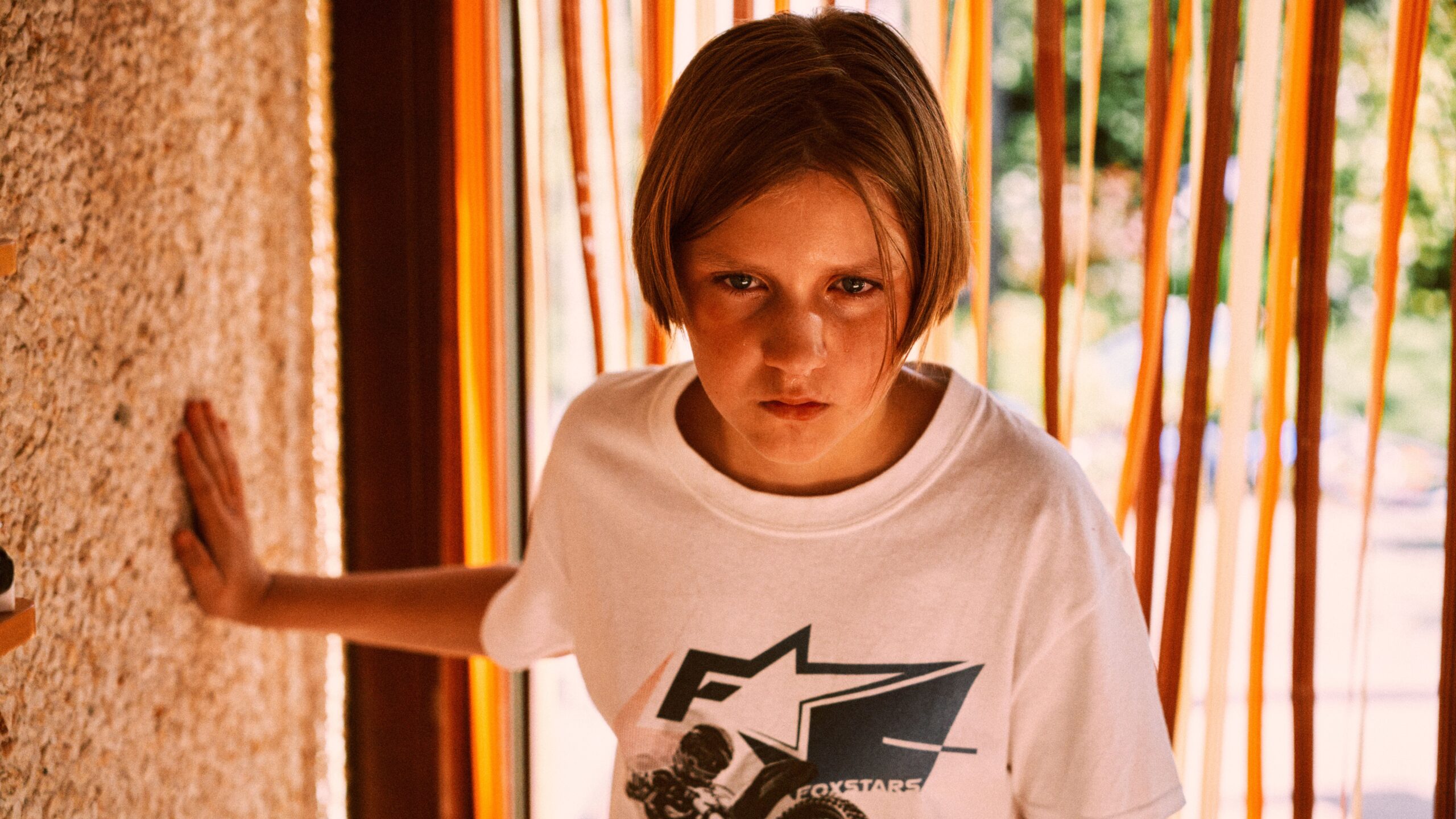 Sundance 2023: When It Melts Review

Halfway through actor-turned-director Veerle Baetens’s unflinchingly poignant When It Melts, the disparate domains of childhood innocence and adult pain are forcefully joined with one searingly tragic remark: “We weren’t doing anything wrong, it’s just a game”. It’s that provocative, near-the-knuckle marriage of adolescent confusion and untreated trauma that Baetens’s debut feature exists within, setting the past and present on one avoidable yet terribly inevitable collision course. Unearthing the few fleeting, haunting moments that fix many into the mould of the brittle, broken, and blemished for the rest of their lives.

With heartbreaking detail and dogged vulnerability, the film’s stark, understated approach to its harrowing subject matter and social commentary is one that pierces the mind and soul in equal measure. Reverberating on a universal timbre, it leaves a bitter taste that is both earned and prescient. A triumph enveloped in many unfortunate truths around sexual self-discovery, violence, and trauma.

Centering on Eva, an emotional recluse long estranged from her neglectful parents (and soon to be from her sister, who is moving away), she finds herself the epitome of loneliness. Already deeply fragile, a social media post announcing the memorial celebration of a long-passed childhood friend sends her over the edge, recalling her susceptive 13-year-old self and the summer that forever warped her life— firmly entrenched in a friendship with two older boys, where a lewd riddle game the trio played against local girls took a ghastly turn.

Shifting between her austere present and colourful past, tragic revelations are gleaned en route to Eva’s return to her home village and her ultimate confrontation with the moments and people that cast an unfathomable dark cloud over her.

Though the thematic realms of female adolescence, nascent sexuality, familial strife, and generational trauma have all been well-explored, Baetens’s cinematic brush paints them with a fresh hue, casting it in a rare space between raw provocation and bracing warmth. With this bridged dichotomy, characters are made three-dimensional, as their flawed choices and actions are captured with an open lens that never judges them— only the social environments that foster and allow such tragedy to unfold. It’s a distinctly nuanced portrait that is at once deeply personal and wholly universal, scorching audiences with the tenderest of touches.

Though When It Melts is a “Message Movie” through and through, it is powered by a distinct non-didactic force, communicating its tenor solely through profound pathos and keenly observant drama.

The handheld, Dogme-Esque camerawork revels in a palpable sense of raw immediacy, with its instability echoing the mercurial, fragile world Eva inhabits and struggles to fortify. Trapping her in a constant cascade of uncomfortable close-ups, the audience is locked into proximal perspective, forced to painfully rest on the anguish and torment that washes over the protagonist’s visage.

The solemnly rhythmic editing realizes itself as a stream of consciousness, painstakingly traversing both the past and present to piece together an existence that will never be whole. As shuddered breaths, chillingly silent baths, and painful relics transport the viewer through time, a deft balance between the two timelines is achieved. Cementing a subtle sonic and visual manifestation of a suppressed childhood and a subsequently repressed adulthood that are as different as they are shockingly similar.

The two central performances heighten this effect, as both the older (Charlotte De Bruyne) and younger (Rosa Marchant) iterations of Eva carry immense emotional weight, tapping into a performative vein that cements them as two halves of a greater, fractured whole. Though never sharing the screen together, the two acts subsist off and strengthen each other, giving force to their interconnected arcs. An effect that took Richard Linklater 12 years to achieve in Boyhood, is captured by two interdependent, dynamic performances.

With so much confidence on display, it becomes that much more glaring when Baetens opts for the safe technical choice. Its powerful, deafening moments of silence are, at times, undercut by tonally confused pop songs and musical stings that plant the film on the precipice of emotional manipulation.  Yet, as the dominoes continue to make their way toward the final heart-wrenching climax, any notion of caution is immediately obliterated. With the final lingering images searing themselves into the minds of the most grizzled of viewers.

For many, When It melts’s conclusion will feel like an inelegant exercise in despair and melancholy, but its unhappy ending is one that is fully earned. Brandishing a new form of catharsis, Baetens’s unwavering debut captures a deathless pain with unflinching commitment, detailing a tragedy that continues to fester in the minds of those never given an opportunity to air it out.

The 2023 Sundance Film Festival takes place from January 19th to 29th. Find all our coverage here

Run Rabbit Run Suffers in a Shroud of Secrecy

The Pod Generation Fails to Interrogate the Technology of the Future