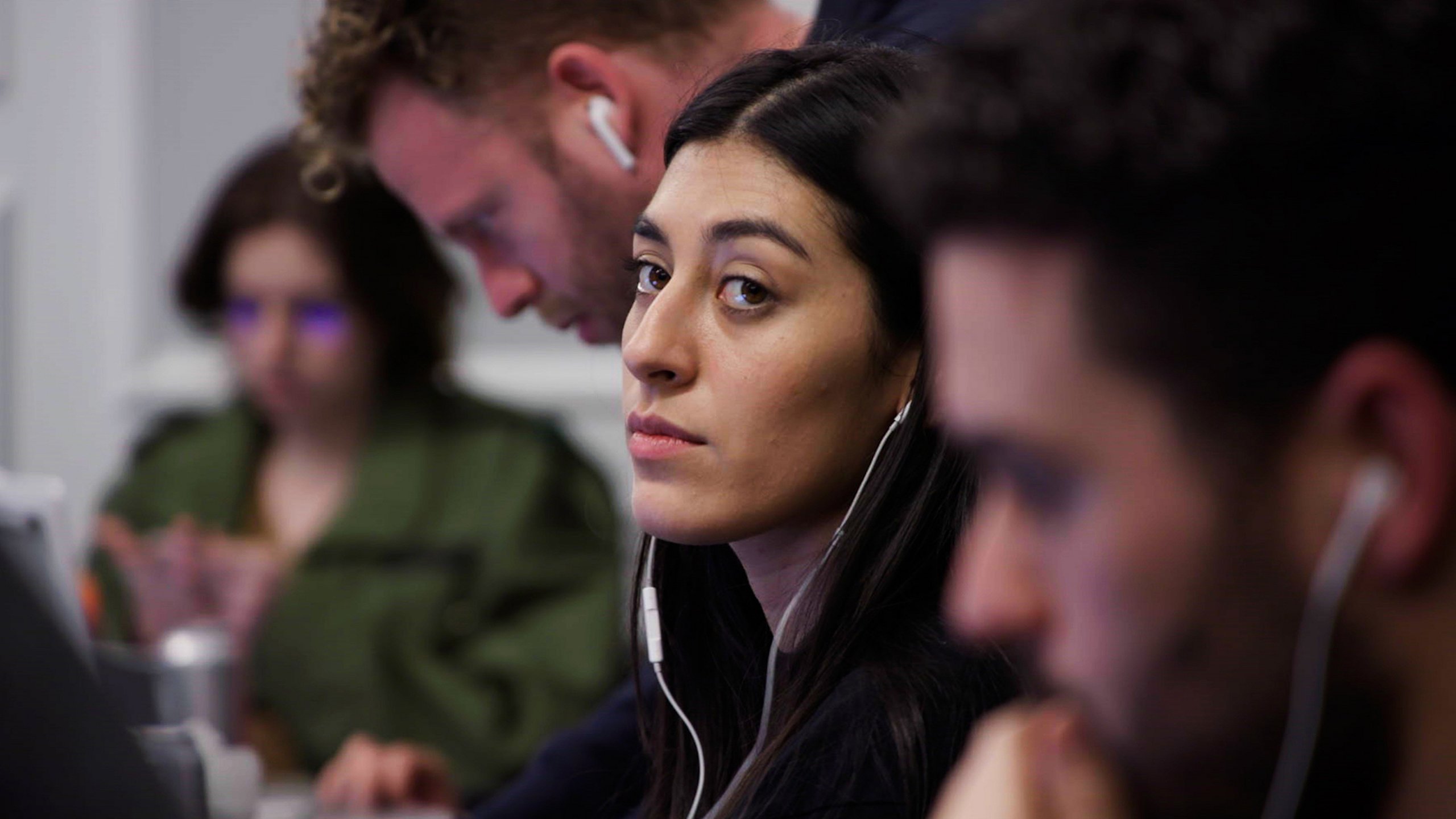 In 2019, documentary filmmaker Rachel Lears released a film called Knock Down the House. It was a lock at four women who were running underdog races for Congress. Three of the candidates lost their races, but the fourth was Alexandria Ocasio-Cortez, who was elected to Congress and soon became a household name.

Now, Lears has returned with another documentary set in the field of politics, once again focused on four women, and once again, one of the four is AOC, from her perch as a Congresswoman and scourge of Fox News.

The new film, To The End, focuses on several groups of activists focused on climate change, and the need for legislation to combat it. Lears and her crew over a rather long period, from just after the midterm elections in 2018, through the 2020 campaign, the onset of the pandemic, the George Floyd uprising, and the election of Joe Biden, before wrapping up with the stalling of the Build Back Better legislation.

The documentary is valuable as a street-level examination of the political process, especially the way the activists were disappointed in Joe Biden and his refusal to support the Green New Deal. Biden, as president, would back gradually watered down versions of that climate agenda, before the version he ended up with, in the Build Back Better bill, appeared to crash to defeat at the end of 2021.

The film also provides a front-row seat for the sort of bitter infighting that’s common in leftist organizing, with different groups with different agendas spending meetings arguing with one another.

As for the activists, they’re shown to have compelling personal stories. I especially liked its treatment of Alexandra Rojas, the Justice Democrats head who signed on as a CNN contributor, but soon realized she wasn’t a good fit for the level of bullshit required to sustain cable news segments.

These people mean well, and they’re on the right side. But the documentary didn’t convince me that their brand of activism is likely to succeed.

There’s one scene, depicting the famous moment when a group of activists confronted Sen. Joe Manchin of West Virginia, who was the lone Democratic vote threatening to block the climate agenda. The activists blocked Manchin’s car as he was trying to leave a parking garage.

Manchin is awful. History is not likely to remember him kindly. But in a specific environment in which his vote was needed for the legislation to pass, wasn’t direct confrontation not especially helpful?

As of now, despite the Democratic control of the presidency and both houses of Congress, it doesn’t appear that major climate legislation will pass. Then again, the doom and gloom that emerges at the end isn’t exactly their fault, but rather with the structures of the system.

The sad truth is that for anything like the Green New Deal to pass would require a Democratic president well to the left of both Barack Obama and Joe Biden, huge majorities in both houses of Congress, a Senator who isn’t Joe Manchin casting the deciding vote… oh yea, and the Supreme Court would have to not strike it down.

At any rate, when it comes to movies examining the fight against climate change, To the End proves much, much better treatment than Don’t Look Up.

TikTok, Boom. Takes a Too-Scattered Look at the Popular App

2nd Chance Explores the Wild Tale of a Bulletproof Entrepreneur