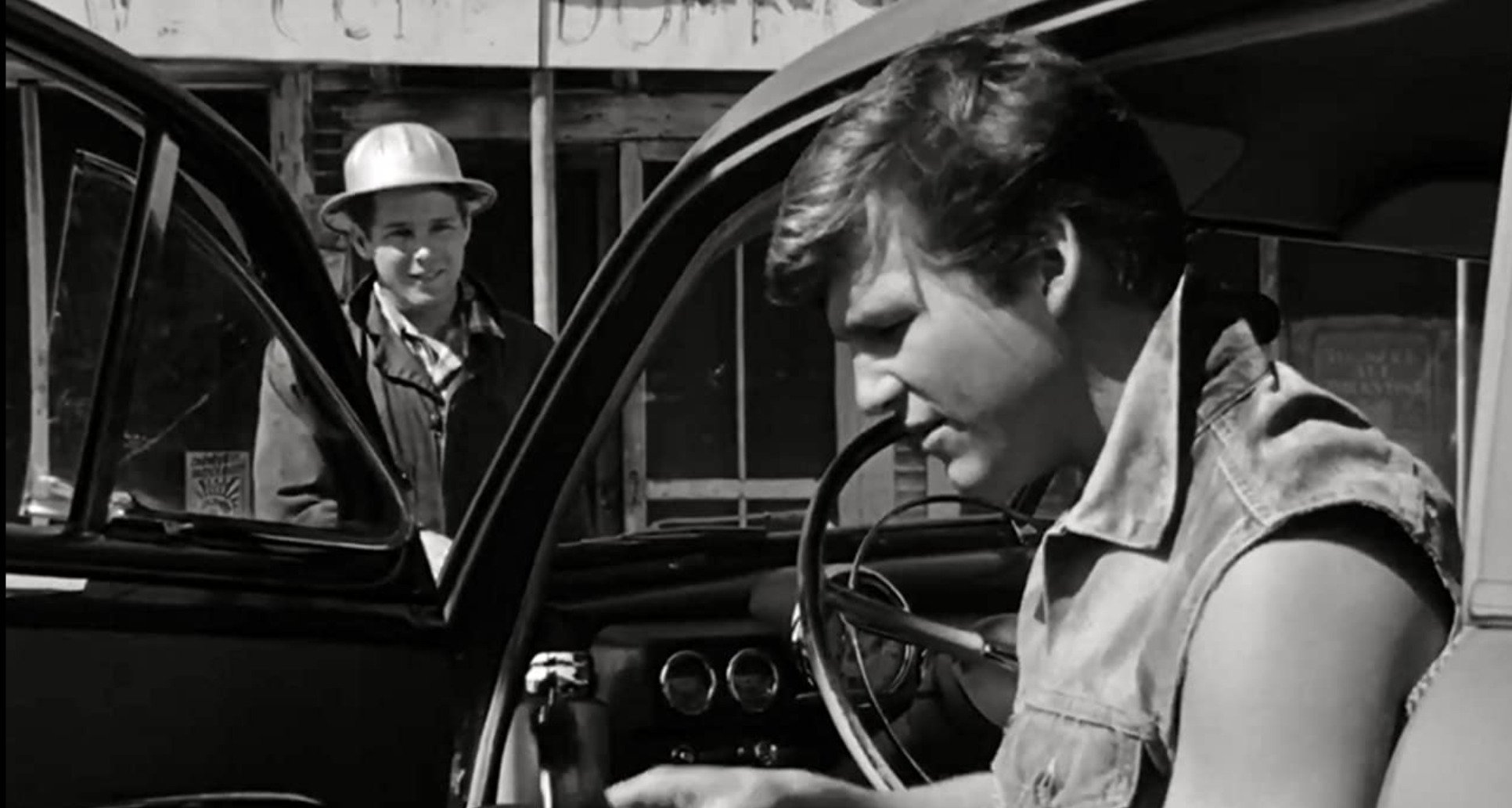 There was so much nostalgia for the 1950s for such a long time, especially in the ’80s and ’90s. Here’s a movie set at the beginning of that decade, that’s about the death of a specific ideal and way of life.

Peter Bogdanovich’s 1971 film The Last Picture Show, which celebrates its 50th anniversary this week, was one of the most important movies of the New Hollywood era in the 1970s. Filmed in gorgeous black and white, and based on the semi-autobiographical novel by the frequently-adapted author Larry McMurtry, The Last Picture Show is one of the great movies ever made about mid-century America.

The film was set 20 years earlier, in a West Texas town in 1951. It’s a dying little hamlet in which everyone’s sleeping with everyone else, perhaps because everybody’s so miserable in their everyday lives. In true New Hollywood fashion, The Last Picture Show takes elements of classical America — small towns, football, pretty girls, the old movie house — and revels in the darkness beneath them.

Jeff Bridges and Timothy Bottoms, each at the dawn of their careers, played Duane and Sonny, best friends and captains of a football team that always loses. They’re mentored by Sam the Lion (played by old cowboy actor Ben Johnson), who owns the town’s theater, pool hall, and restaurant.

The two later fight over town beauty Jacy (Cybill Shepherd) while Sonny carries on an affair with the coach’s wife (Cloris Leachman, in a jarring performance if you know her only from Mel Brooks movies and other later comedies.) The cast also includes familiar faces like Ellen Burstyn, Clu Gulager, and Randy Quaid.

The film is full of memorable monologues, most notably Johnson’s lakeside speech about how “being crazy about a woman like her is always the right thing to do.”

The backstory of the film’s production has been told and re-litigated in books, interviews, documentaries, and podcasts for almost a half-century: Bogdanovich, who had been married to his longtime collaborator Polly Platt, ran off with the movie’s leading lady, Shepherd. He and Platt continued to work together on his next few films, but once they stopped, Bogdanovich’s period of career ascendance came to a sudden end.

But even beyond that, almost everyone involved in the movie went on to better things. Bridges is Bridges, kicking off a half-century and counting career full of great performances, while Bottoms got some roles for a time due to his resemblance to George W. Bush. Ellen Burstyn is still in movies all the time, while Shepherd was a ubiquitous celebrity into the ’80s. Although the less said about what Randy Quaid’s been up to lately, the better.

Even Bogdanovich, now in his 80s, remains a presence in our lives, through his acting role as a therapist on The Sopranos and his involvement with various Orson Welles-related projects. He directed a movie, She’s Funny That Way, less than ten years ago. The whole guy even reunited in 1990 for a sequel, called Texasville.

Still, The Last Picture Show is the best movie Bogdanovich ever made, and a definitive look at what the ’70s generation thought of that specific moment in the ’50s.

Evil Dead Will Satisfy Your Bloodlust