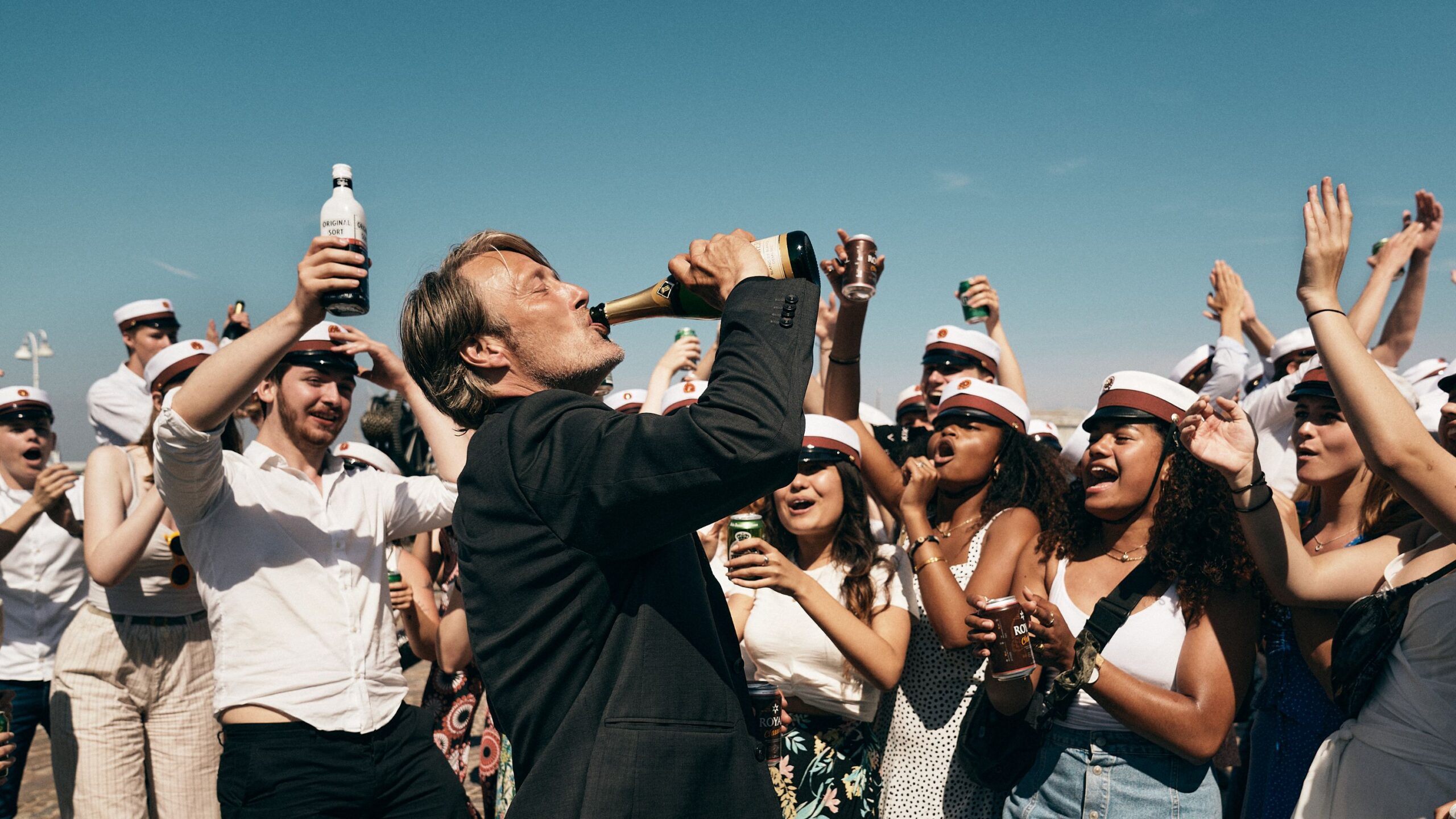 This year, the Festival du nouveau cinéma de Montréal (FNC) is offering a hybrid 49th edition, both online and in theaters— and so far, the lineup of films announced is incredible.

The Festival du Nouveau Cinéma (FNC), whose 49th edition will be both online and in theatres has announced its physical events at the Imperial Cinema, and for the first time, they are adding four drive-in movie nights at YUL Montreal-Trudeau International Airport’s P11 parking lot.

In the comfort of their car, festival-goers will be able to (re)discover the entire George Miller saga during a great MAD MAX NIGHT as intense as it will be memorable. Also on the program: The Shining by Stanley Kubrick and Total Recall by Paul Verhoeven, which respectively celebrate their 40th and 30th anniversaries this year, as well as the mythical paranoid anti-musical musical Pink Floyd: The Wall in a tribute to Alan Parker, who sadly passed away last July.

The FNC will also be back in theatres, at the Imperial Cinema from October 7 to 18, in accordance with current health standards. Attendees will be able to discover many new releases, with some great titles that stood out on the festival circuit this year.

Below is the list of films they’ve so far announced.

As with every year, festivalgoers will also find the Temps Ø section in the programming. This year, the section includes 14 feature films from audacious authors who have distinguished themselves on the festival circuit:

A film that probes our relationship to science and the spiritual, with, at its heart, a wonderous tree that throws the most urgent environmental issues of today into sharp relief. A captivating work for those looking to rethink the future, produced by Terrence Malick.

Caught In The Net | Barbora Chalupova and Vít Klusák

Three fake pre-teen girls, three fake bedrooms, three cameras, three chat boxes. Online sexual predation is caught on camera in this interventionist documentary- slash-social experiment that plays out like a thriller. Essential viewing for anyone wishing to understand – and, for once, see the tables turned on – the sickos of this world.

A virulent, volatile (and very feminine) comedy about a film shoot that goes off the rails when the extras revolt. The latest from Japanese cult filmmaker Sion Sono gives the revenge of the silver screen’s nameless bit players a gloriously subversive slant.

The succession of guests in a Japanese capsule hotel are stand-ins for society at large, broken down into a series of absurdist sketches in this offbeat comedy about life, sex and insects that’s somewhere between Roy Anderson, Woody Allen and Werner Herzog.

At a health spa, Michel Houellebecq and Gérard Depardieu do their very best to buck current wellness trends. An absurd, poetic and poignant comedy about two nasty boys in a world of overly clean adults.

To get her hands on a sex tape shot without her permission, a woman (Blanche Gardin) goes to war against online injustice and Big Tech. After Mammouth and Le grand soir, Kervern and Delépine are back with another of their trademark funny-but-smart black comedies.

Atmospheric and enigmatic à la Apichatpong Weerasethakul. A journey through hairpin bends of absurdity, despairing mockery and existentialist lament that tells the tale of a journalist lost in the wild.

Michel Houellebecq (playing himself) has disappeared! The renowned writer is being held hostage at the home of a random sweet old lady. The wine and food are good and plus, he can smoke. A comedy more absurd than real life, if that’s possible…

Abel Ferrara (King of New York) is back! His latest is a psychoanalytic nightmare starring Willem Dafoe that falls somewhere between Tarkovsky and Lynch. Love, sex, war, death and the ever-more-relevant issue of solitude are all exquisitely dissected in an experience both sensory and metaphysical.

Two consummate losers find a giant fly in the trunk of a stolen car. A lightbulb goes off: they’ll train it to help them commit future robberies. The latest, gleefully absurd comedy from Quentin Dupieux (Au poste!) is one of the year’s most anticipated features.

After all aquatic life has disappeared, a biologist looks for love and fish. From the director of Swagger, a comedy that looks for (and finds) humour in a seemingly depressing world – no small challenge.

A couple, love, an evening, a rape, the horror … Previously moving backward in time, the scandalous and cult film by Gaspar Noé, rethought, reassembled and now linear. No one can emerge unscathed from this film-experience torn between love and hate.

An burlesque thriller scented with gueuze. A trash-hilarious comedy guaranteed to surprise even the most jaded of spectators (not too politically correct, though). On par to certainly be the new cult phenomenon made in Belgium.

Out of The Blue (Brand New Restoration) | Dennis Hopper

The entire festival program will be unveiled on September 29th.

Tickets for the physical screenings (excluding opening and closing films) are now only available online.

Appreciation of Jodie Foster in The Silence of the Lambs