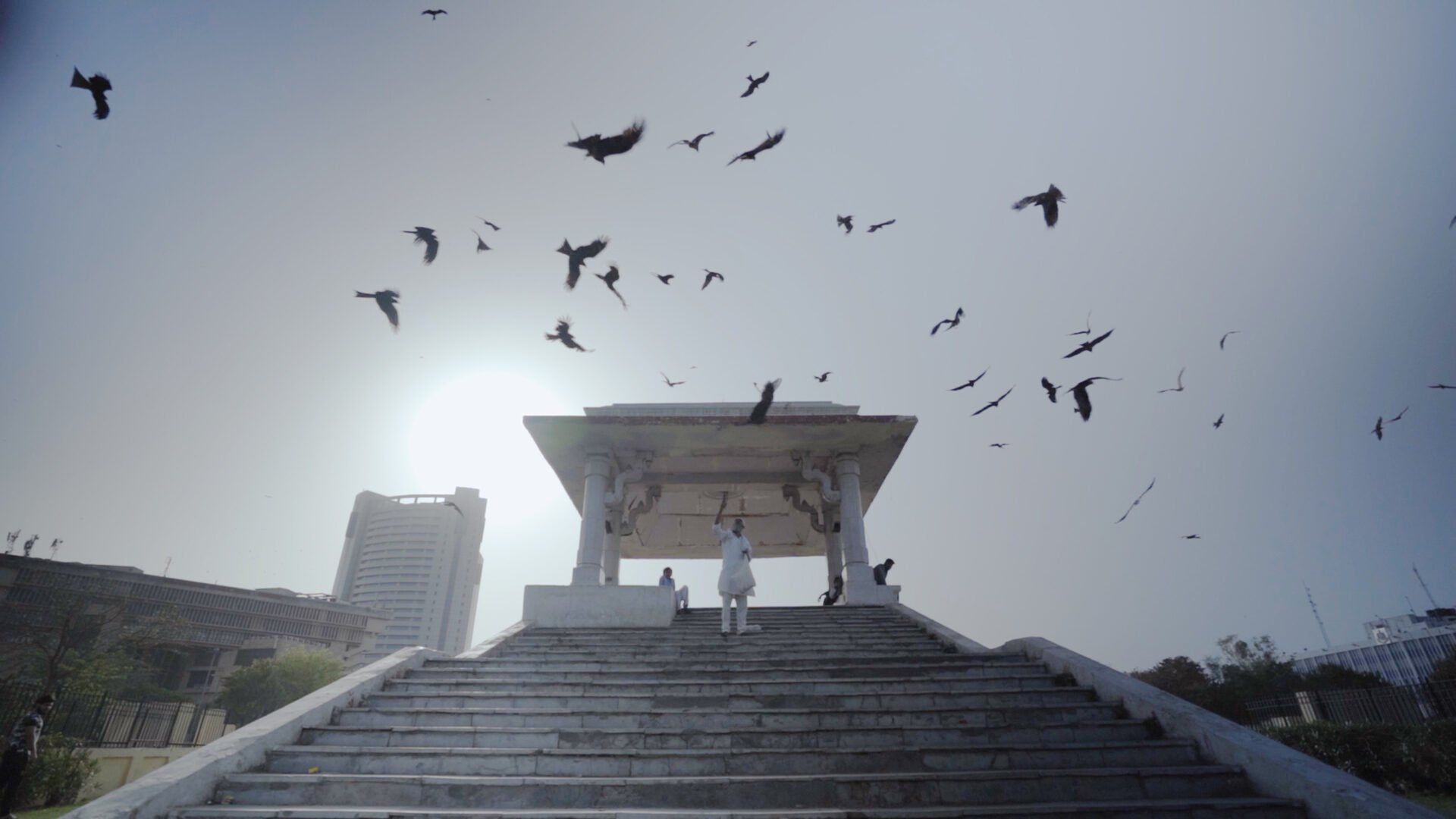 Sundance 2022: All That Breathes Review

The ecosystem of New Delhi exemplifies the ways in which humans play a massive role in the lives of the wildlife that roam the streets below and the skies above. In Shaunak Sen’s sophomore feature documentary, All That Breathes, he hones in on two brothers trying to do their part in helping the birds that are pervasive in New Delhi but ignored by animal care professionals: the kites. These predators find themselves greatly affected by the city’s increased pollution and changes, falling from the sky at an alarming rate. All That Breathes patiently captures the environment’s effects on the birds while following two brothers that find themselves exhausted from the futility of their efforts.

Saud and Nadeem run their kite hospital out of their family home, barely affording the expenses needed to keep the operation running smoothly and having little time for anything else. Their intentions are noble with their determination and brotherly love keeping them focused on their task. Sen watches as the two brothers’ frustrations with poor working conditions (such as their power frequently going out, occasionally during surgeries), broken equipment, a lack of financial support, and a frightening increase in kites requiring their aid starts wedging a divide between the two.

In the backdrop of the familial tension are riots in the streets of New Delhi, creeping closer and closer to Saud and Nadeem’s home. All That Breathes isn’t merely focused on the animals and the impact society is having on them. Long, slowed down photography of kites and other birds flying through the city’s dense architecture accentuates the role of cruelty in progress. Animals adapt to their environment, much in the same way that Saud and Nadeem have managed to adapt to their circumstances. Sen’s documentary is as much about the kindness that Saud and Nadeem have shown as it is about the necessity of cruel conditions for progress to be made.

There’s an undercurrent of sadness throughout All That Breathes that further highlights this way of thinking about the need for hardship. Saud and Nadeem are enjoyable to be around, even when they’re depressed because they still make each other laugh or find levity in the situation. The film itself is also keen to show the more joyous moments. Unfortunately, they’re pinned to the backdrop of a city and an operation that is constantly in turmoil. If it’s not bureaucratic or systemic reasons creating friction, it’s personal ones.

At the end of the day, Sen’s film elegantly captures something difficult to portray in a positive light. An urban ecosystem of animals that have been able to survive for so long being forced to adapt at an exponential rate in order to keep up with a rapidly changing environment is not going to be an easy pill to swallow. Even in its moments of relief, there’s always the knowledge that things will just get worse. All That Breathes is an insightful watch because it recognizes that small steps are still progress and can eventually lead to breakthroughs that can have a larger impact than ever dreamed.

Riotsville USA Offers a Kaleidoscopic View of the ’60s