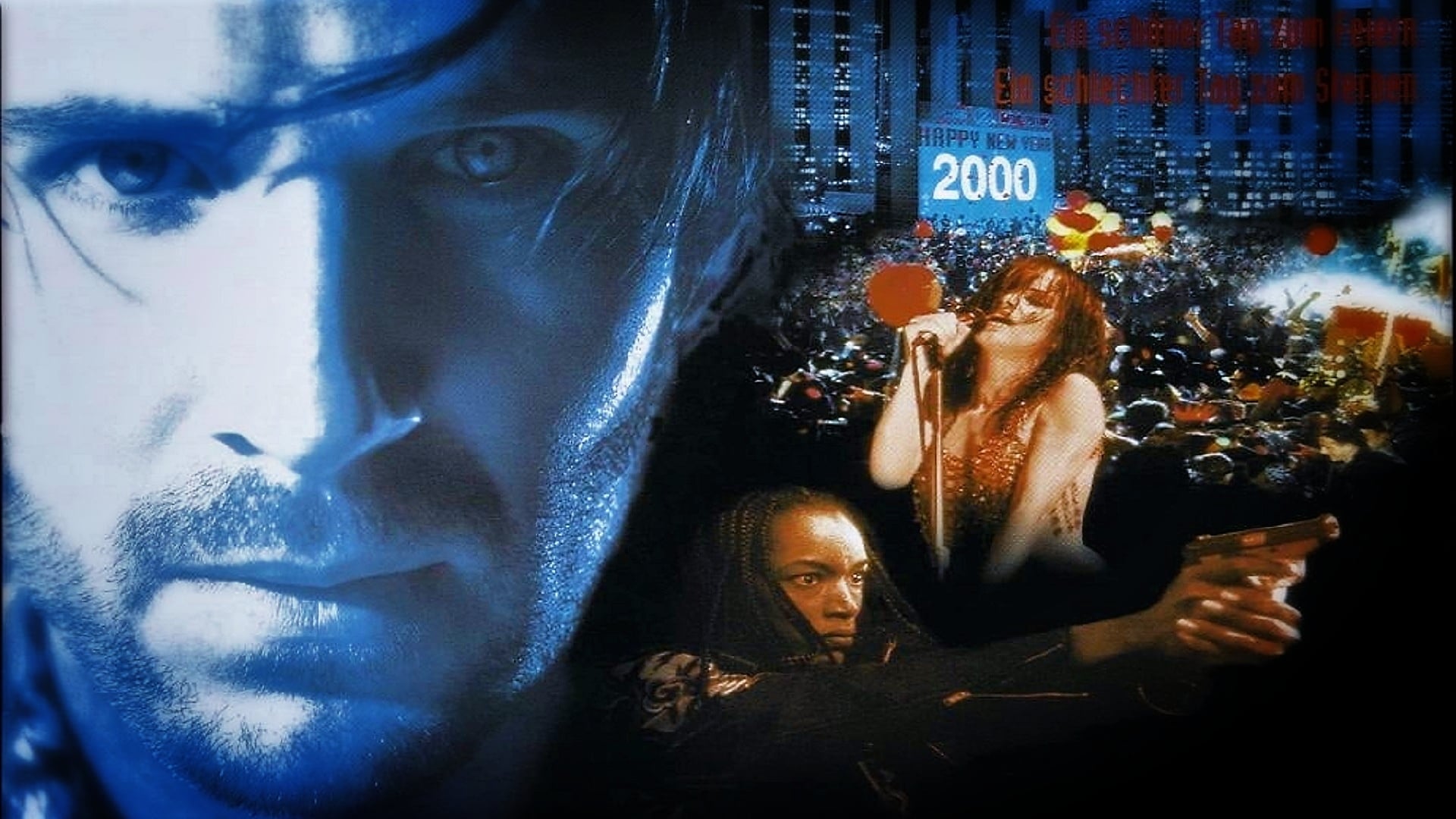 Strange Days was a movie that I never thought got enough respect. Directed by Kathryn Bigelow – a filmmaker whose reputation as a top-tier director would only grow in the years afterward –  the film was a stylish, cool-looking, futuristic sci-fi film with a compelling hook. But it was a box office flop and drew middling reviews, and isn’t remembered as a significant film of the mid-1990s.

But the film, which marks the 25th anniversary of its release this week, deserves more credit than that. Not only was it one of the more aesthetically impressive films of its era, but it turned out to be about a lot of things that are much more at the cultural forefront 25 years later: These include unjustified police killings of Black men, video footage of such becoming ubiquitous, the dark side of innovative and futuristic technologies, and the intersections of those technologies and unhealthy male sexual obsession.

It’s a flawed film, but a fine one in many ways.

Strange Days is set in the then-future of 1999, just four years after the film was released, in a Los Angeles that’s a racially-polarized war zone, as the movie was conceived in the aftermath of Rodney King and the start of the O.J. Simpson saga. The film begins in the final days before the turn of the millennium.

The film’s antihero is Lenny Nero (Ralph Fiennes, in his first big role after breaking through in Schindler’s List two years earlier), an ex-cop who sells a drug-like apparatus called SQUID, a virtual reality-like technology that allows people to record all senses of an experience, and then sell a “clip” of that to someone else (it’s also known as a “wiretrip,” or “jacking in.”) The applications, as one might get, are often sexual or otherwise adrenaline base, but of course, it’s eventually used for criminal purposes, including to record rapes and murders.

Lenny, of course, is also addicted to jacking in, especially to videos of his ex-girlfriend, Faith (Juliette Lewis.) Other plot elements include the murder of a Tupac-like rapper named Jeriko One (Glenn Plummer) and rampant police corruption. Also in the cast are Angela Bassett and Tom Sizemore as Lenny’s two friends, and Vincent D’Onofrio and William Fichtner as a pair of dirty cops.

The film was directed by Bigelow and written by James Cameron – the director’s sometime husband – along with Jay Cocks. Strange Days was Bigelow’s fourth film as director, and her first since Point Break, four years earlier. After Strange Days flopped, she wouldn’t direct again until The Weight of Water, five years later, and her next film of major significant was 2008’s The Hurt Locker. For that movie, she became the first woman to ever win a Best Director Oscar- in the process, defeating her former husband, Cameron, who was nominated for Avatar.

My major takeaway on rewatch was that while the style is fantastic and a lot of the thematic elements were years ahead of their time, the actual plot is somewhat wispy. That, and there’s a rape scene that comes across as somewhat exploitative.

Much like The Matrix, which came along not long after, the technology of Strange Days is futuristic, but also entirely wired, and consisting of discs and other mainstays of ’90s tech. But when it comes to the tech, I’d the most unrealistic thing about the movie is that someone actually invited a virtual reality technology that broke through and became popular (despite being illegal.)

Sadly, Strange Days is almost completely unavailable today. It’s not on any streaming service, nor is it available for VOD rental. You can’t even rent the disc from Netflix, which you can do for many “out of print” movies. But perhaps, like some films — such as Pump Up The Volume earlier this year — the anniversary interest will lead to a streaming release.

1BR and the Horror of Community

Our Coverage of the NIGHTSTREAM Virtual Film Festival