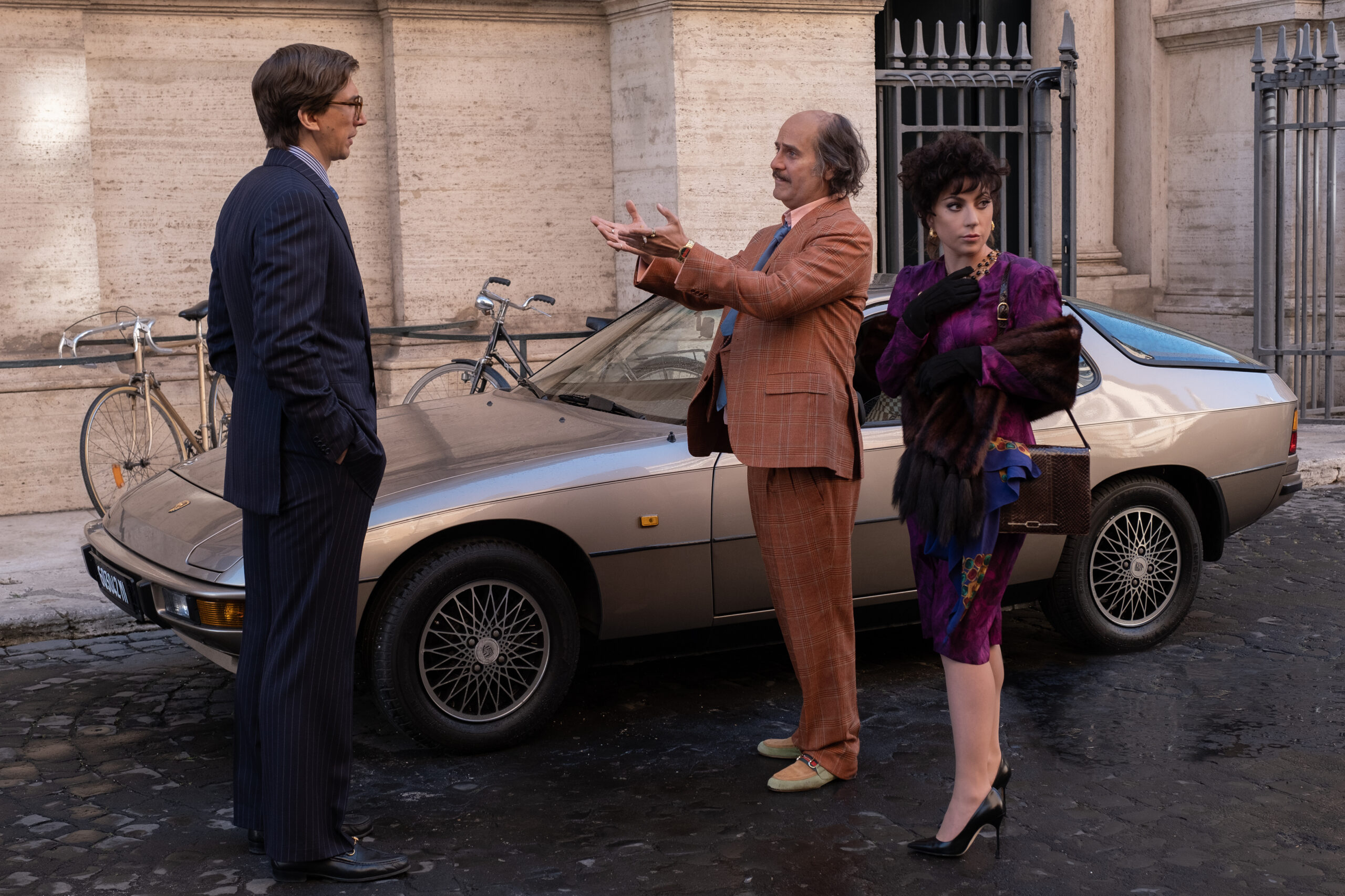 It’s not quite among the best movies of the year, but House of Gucci is undoubtedly one of the most fun. It could have leaned into pure prestige, but instead leans just the right amount into camp. Going in this direction was, without a doubt, the right decision.

It’s the story of a notorious international scandal in the fashion world that took place mostly in Italy but is cast almost entirely with American actors doing dubious Italian accents, only some of whom are Italian-American. In director Ridley Scott’s other movie this fall, The Last Duel, the actors — Adam Driver, in both cases — made no attempt to sound French. That didn’t bother me then, and it doesn’t here either.

Martin Scorsese could have directed a version of this story, and it probably would have been a completely different type of great movie. If a major Italian director like Paolo Sorrentino had, it would have gone in yet another great direction. Wong Kar-wai, somewhat astonishingly, was attached to direct at one point. But I’m really happy we ended up with this version.

The House of Gucci is not about the founding of the Gucci fashion house, but rather is set a couple of generations later, amid family intrigue over the company’s future. If you’re a fan of Succession, in other words, you’ll find a lot to enjoy here, even if you’re not especially interested in the fashion world.

The film begins in the early ’80s, at a time when the two sons of the original Gucci dynasty have equal ownership of the company- Aldo (Al Pacino), who’s running the show in New York, and Rodolfo (Jeremy Irons), a sometime actor who’s ensconced in a Milanese mansion. The two men each have sons: Rodolfo’s is Maurizio (Adam Driver), who’s nominally a law student, and Aldo’s is Paolo (Jared Leto, behind fake flab and a bald cap), who’s what’s now called a failson.

The plot gets in motion when Maurizio meets Patrizia (Lady Gaga), the daughter of an Italian trucking magnate who it’s implied has Mafia ties. They soon marry, over the objections of Rodolfo, and before long Patrizia is seeking to execute her vision for the company. There is a series of betrayals, and it all ends in execution of another kind.

Succession has shown that fights over percentages of shares and board seats can be riveting, and House of Gucci is as well.

The performances, with the exception of Driver’s more subdued role, are all delightfully over the top. It may not lead to awards, but it’s for the betterment of the film. Gaga shows a tremendous presence, sporting about a dozen different hairstyles over the course of the proceedings. Sure, her accent is iffy, sounding more Russian than Italian, but she still holds the screen.

It’s fascinating that Al Pacino, in The Godfather Part III in 1990, played Michael Corleone as the aged patriarch of a family business, contemplating his mortality and what it might mean to lose his empire, and now, more than 30 years later, he’s still doing that. Salma Hayek, meanwhile, steals a few scenes as Patrizia’s psychic friend, the only psychic I’ve ever heard of who is friends with hitmen.

I know and care extremely little about the fashion world, and I don’t know Gucci from Versace. I was impressed with myself when I realized who Tom Ford was before they identified by name. But it’s a testament to how well House of Gucci was put together that I was never bored.

Ghostbusters: Afterlife is a Muddled Walk Down Memory Lane