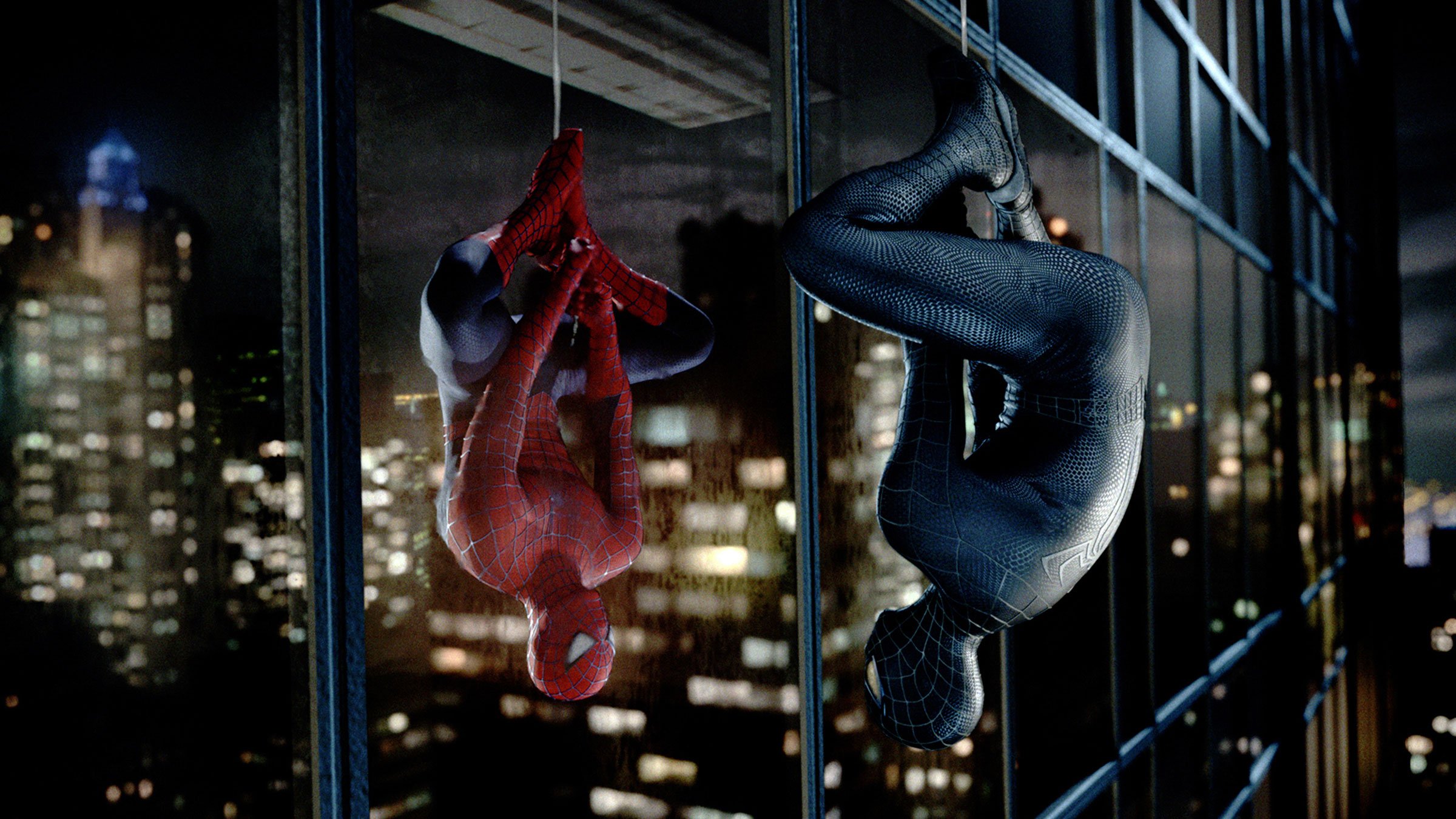 What a shame that the growing pains of this system had to wreck Raimi’s otherwise successful trilogy.

Fighting Venom in 2007’s Spider-Man 3, Peter Parker remembers how the symbiote was affected by the sound of church bells, and assembles a cage of metal pipes. With the creature in distress, he heroically rescues Eddie Brock and tosses one of the Goblin’s pumpkin bombs at it; Brock doesn’t want to lose his power, and he blows up with the symbiote. Later, Sandman explains what happened to Uncle Ben, and Peter forgives him. Meanwhile, Harry lies dying, having redeemed himself by saving Spidey and Mary Jane. Three separate endings, three different emotions.

This sequence at the end of Spider-Man 3 easily encapsulates the film’s messy editing, silly plot, and troubled production, but it sells short the buried remnants of worthy filmmaking. Ultimately, absent the wonder of the first or the depth of the second, Spider-Man 3 has very little to hang its hat on to characterize it beyond its failures. That the film is known as such a legendary misstep can obscure the lessons it has for the superhero movies of today, but cannot hide the disappointing experience of watching it. 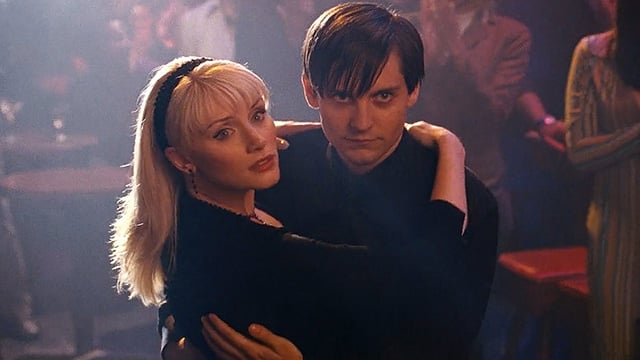 Spider-Man 3 is a classic example of too many cooks spoiling the broth. This is historically referred to as the “too many villains” problem, but the problematic upper layer disguises deeper ones beneath. Other comic book adaptations have employed more than three villains to great effect – Spider-Man 3 simply misuses its antagonists at almost every turn. Sandman has an amazing transformation sequence, but really just shows up to grunt and smash things after that (do not get me started on connecting him to Uncle Ben’s death). Notoriously, Venom was included against director Sam Raimi’s wishes, and Topher Grace was probably not the best choice either way. Harry, whose relationship with Mary Jane and Peter has opportunities for real pathos, really should have stuck around to be sorted out in a less overstuffed movie.

Each villain is disposed of as flippantly as they are tossed into the script, with little room for explanation (Sandman, whose motivation is the most humane, simply disintegrates with no indication as to what happens next). What’s worse is how each villain’s story contains the bones of a pretty-darn-good Spider-Man story. Sandman, obviously, has his obligation to his daughter and a stellar intro in the particle physics thingy (one of the few aspects of the story that works without too much explanation), while even Venom has its merits.

The black-suit portion of the film – yes, the dance sequence included – is true to the tone of the first two films in its honest and goofy externalization of Peter’s psyche. This could have been the major source of conflict in an ideal version of the story, and these days it’s easy to imagine Peter losing his black suit at the climax, with the birth of Venom showing up in a post-credits scene. Such glimpses of brilliance are a testament to the director whose vision brought the first two films to life. Sam Raimi was not interested in using Venom for 3, and the final design of the villain himself is dumb, dumb, dumb (despite some cool Akira-inspired effects on the symbiote, pre-Venom), yet there are still attempts at creative presentation throughout.

A little over an hour in, Raimi delivers a wonderful example of cinematic storytelling with Mary Jane leaving the Jazz club. A cool sign, then pan down, MJ leaves looking dejected, and as she turns down the street, the owner takes down a “Waitresses Wanted” sign. MJ walks off into a crowd of faces, her dreams of stardom dashed. These are not the bargain basement technicals of a Brett Ratner’s X-Men 3 – they are touches of great filmmaking in an unremarkable film.

What about those lessons for future films? Spider-Man 3 is not a positive example but points to modern superhero movies as much as the two that came before it. The first gave fans a true-to-the-character origin story; Spider-Man 2, absent needing to lay the table anymore, was able to delve deeper into Peter’s psyche. Spider-Man 3, on the other hand, was the 21st century’s introduction to studios handcuffing the tone and content of their films. 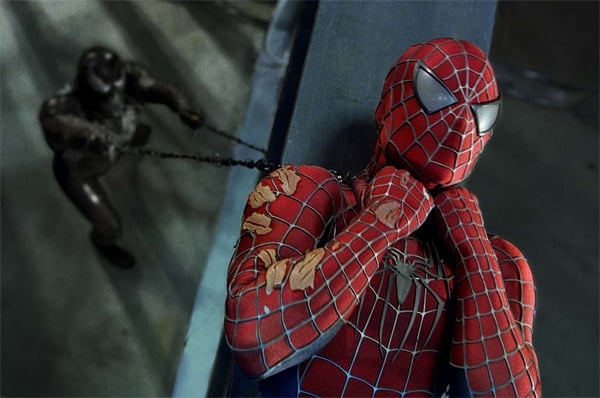 On paper, Raimi’s Spider-Man 3 would have avoided several of the movie’s biggest issues (his involvement with Uncle Ben was there from the start, but hey, nobody is perfect) such as Venom’s rushed intro and sudden alliance with Sandman. Like Connors in the final cut, Eddie Brock was supposed to be a minor character and Easter egg for a later film. Unfortunately, almost any series begins to bloat expectations three movies in, and this is where the studio made its moves. Raimi was overworked, pushed around, and ultimately denied his vision for the movie, leaving a half-baked trilogy of plot threads that never quite come together.

However, this has also led directly to the wildly successful Marvel Cinematic Universe (do not forget that Kevin Feige produced plenty of Marvel films before spearheading the MCU). Since the similarly-hamstrung-by-studio-mandate Iron Man 2, Marvel Studios has refined the process that resulted in Spider-Man 3 into a well-oiled machine where directors even willingly relinquish some control so that the film series remains on-brand. What a shame that the growing pains of this system had to wreck Raimi’s otherwise successful trilogy.