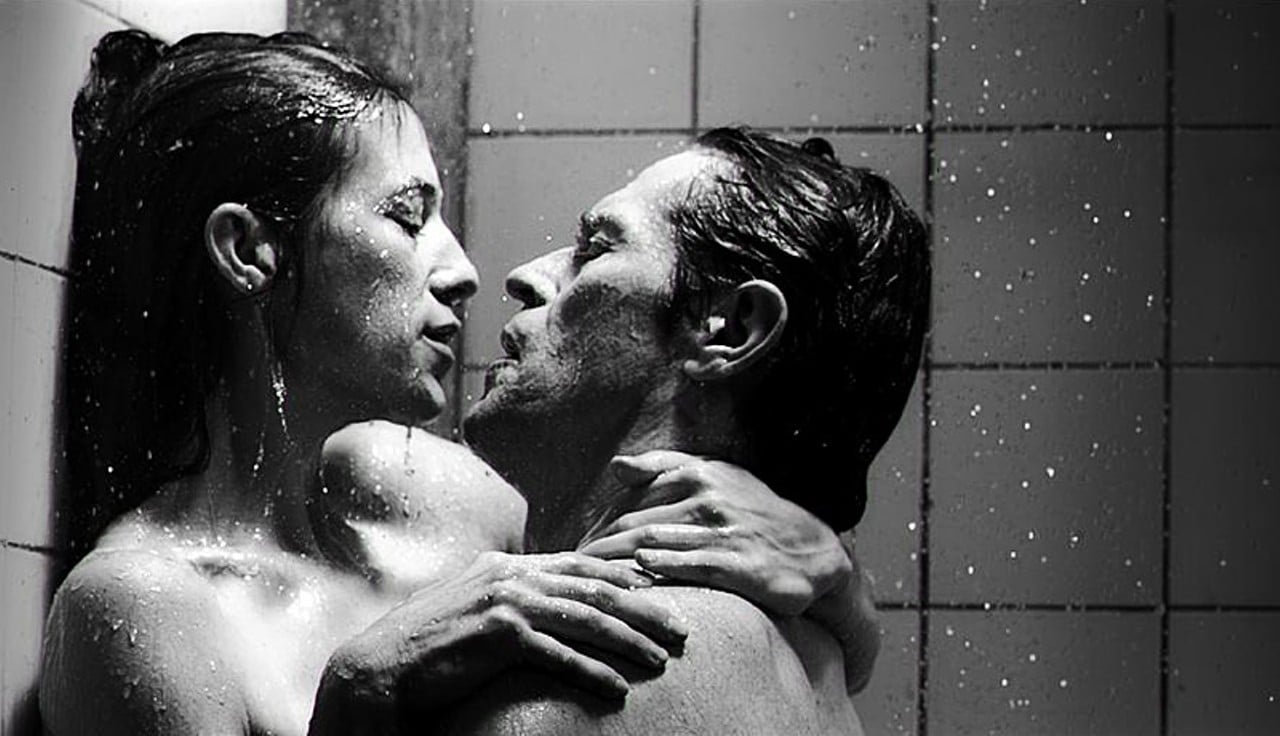 Plunging headfirst into a realm of depraved evil, leaving behind him any and all polite norms of filmmaking (mainstream, independent or otherwise), Lars von Trier unleashed his most audacious creation in 2009, which has been branded everything from “misogynistic” (according to the Cannes`Ecumenical Jury, who awarded it a special “Anti-Prize”) to an elaborate joke on von Trier`s part. Make no mistake, however: Antichrist is deadly serious, both in intent and result. To consider it anything less than that – whether you find yourself disgusted or enthralled – is to misread both the film and von Trier`s intentions.

Written and directed during a protracted period of intense depression, and filmed with surprisingly lush digital photography, Antichrist opens with an undeniably memorable opening statement, a gorgeously wrought black-and-white sequence in which a toddler tumbles from a snowy balcony to die on the street below while his oblivious parents (Willem Dafoe and Charlotte Gainsbourg, credited only as He and She), engage in explicitly depicted lovemaking. The incident triggers a wild outpouring of grief in Gainsbourg, who shuts down completely. Dafoe, a therapist without credentials, decides to take on her “case” himself. While Dafoe composes elaborate stratagems and dream strategies to combat her symptoms, Gainsbourg`s emotional and mental state continues to degrade.

The most obvious precursors to Antichrist are the psychological horror films of the ‘70s, particularly The Shining, The Exorcist, and Rosemary’s Baby. Those films emphasized internal evil while also creating environments that seemed to exude dread in every respect. Much like Jack Torrance`s haunted retreat, Eden (the appropriately pastoral hideaway Dafoe decides to stow Gainsbourg away in during her “recovery”) feels possessed in every respect – trees and rocks seem to warp and distend in certain shots, animals loom, stalk and even speak (one already-infamous scene features von Trier`s digitally altered voice), and acorns pelt the cabin roof ceaselessly – yet nothing will compare to the physical and psychological degradation that occurs within those cabin walls.

The most divisive aspect of the film is of course its widely reported (and widely spoiled – not here, though) graphic violence, whose malevolence extends far beyond even that of the nastiest genre pictures in a series of scenes near the film’s end. Isolated discussion of the scenes in question does the film a grave disservice since they act as the exclamatory nadir of its tortured characters` shared nightmare, the apotheosis of their crippling – grief? Satanic possession? Encroaching madness? Antichrist’s greatest achievement is its ambiguity, which permits a wide variety of interpretations – including that of the film as some sort of grand statement of misogyny.

It was hardly the first time the charge had been leveled at von Trier, yet it’s no truer than when it was hurled at Breaking the Waves (or any of his other films, for that matter). Gainsbourg’s character at one point seems to seriously espouse the view that women may be the source of all evil, but given how far into the proceedings (and down the rabbit hole) it occurs, we can hardly take these statements at face value. Rather, they serve, along with the occult and Christian imagery that peppers the film, to deepen the sense of completely losing one’s moral and mental compass. To take the film’s brand of profoundly disturbed chaos as some joke or as evidence of von Trier’s sadism overlooks his pronounced humanism (evident in Dancer in the Dark and The Five Obstructions), and also serves as an easy out from engaging with what appears to be the film’s true aim: to depict evil, madness and human decay in the purest form possible. On those terms, I must qualify it as a success.