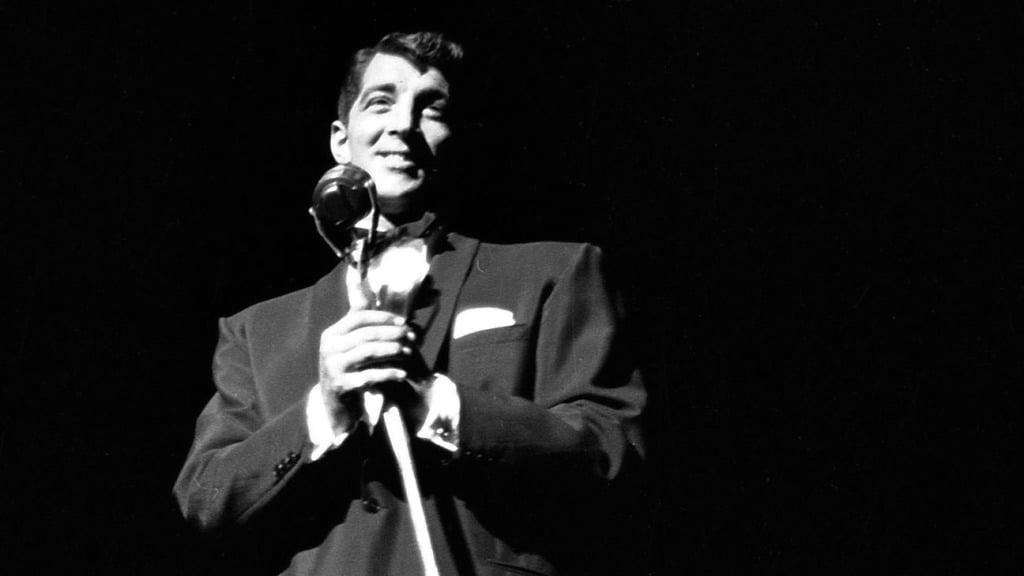 The DOC NYC Festival is in full swing, with both in-person screenings in New York and a full complement of virtual screenings. It’s a long festival, running from November 10-18; here are some highlights of what we’ve seen so far:

Directed by Tom Donahue, this documentary is a fairly straight telling of the life of one of American showbiz’s most consequential figures. Covering the various important phases of Dino’s career, from Martin and Lewis to the Rat Pack to his TV show to his movie star run to his crooning, King of Cool concentrates both on the work and Martin’s colorful personal life and many marriages.

The film collects an impressive list of big names, from Carol Burnett to Bob Newhart, although perhaps Jon Hamm is the best choice of all to explain Martin’s unique appeal. No reinventing of the documentary form is happening here, but anyone interested in the slightest of any of those phases of Martin’s life will be interested.

TCM is listed as the distributor, so I guess we’ll be seeing it on there eventually.

The Gig is Up

Most people take advantage of the gig economy for a quick ride or food delivery, although many of us also know there’s something kind of exploitative and icky about it.

The Gig is Up, directed by Shannon Walsh, is about that subject, and it takes a refreshing approach to the subject matter. It’s never particularly smug or hectoring about it, but rather tells some compelling stories about people on that particular treadmill, in which every moment you’re not working, you feel guilty that you’re not.

The most compelling subject of the doc, by far, is a man who looks from his first impression like every stereotype of a hick with missing teeth, but turns out to be a smart and hardworking guy who gets paid to fix out lots and lots of online surveys- only to turn over a chunk of his pay so his mother can feed her addiction to lottery tickets.

The film has distribution via Gravitas Ventures, but no release date yet.

This film, directed by Jessica Kingdon, has been collecting festival awards and is positioned for Oscar consideration, but I don’t really see what all the fuss is about. I get the idea of what it was going for, but I still found it kind of boring.

Ascension goes around China and provides a factory-floor view of that country’s economy, and how, well, pretty much all of the products we all use are made, before eventually pivoting to some of the people higher up on China’s food chain. It shows that, among other things, this allegedly communist country has as much class stratification as in any capitalist society. One of the pitfalls, I guess, of China deciding to embrace all the worst parts of capitalism while also hanging on to all the worst parts of communism.

We do see, however, something we never have before in a documentary: A look inside a sex doll factory.

Ascension, a product of MTV Films, is currently streaming on Paramount+.

Directed by Joe Winston, this is a probing look at Chicago’s first Black mayor, Harold Washington, who was elected in the early 1980s and set off what was essentially a race war waged by his opponents. It’s one of the better recent documentaries about local politics.

A charismatic former Congressman who inspired many, including a young Chicagoan named Barack Obama, Washington fought something called the Council Wars, a fascinating bit of local political history in which a nearly all-white bloc of aldermen blocked most of what Washington wished to do. The mayor fought them off and won re-election before he died of a heart attack early in his second term.

It’s unclear what the film’s release plans are.

Fans of 20th century world cinema, and of dysfunctional families, will love this examination of the complicated family life of the Italian filmmaker Roberto Rossellini, directed by his grandson, Alessandro Rossellini.

A giant of Italian neorealist cinema, the elder Rossellini married many times, including to Ingrid Bergman, and was the father of several, including Isabella Rossellini. He spawned many, many grandchildren of all sorts of ethnicities and geographical locales — the mother of  Alessandro, the director, is African-American — and the film features the many surviving relatives coming to terms with the past and with their often complex relationships with one another.

There’s no word about a release date.

The documentary Kevin Garnett: Anything is Possible, also at DOC NYC, included the commercial Garnett once starred in with then-teammate Stephon Marbury, in which they called for ESPN the Magazine, rather than a swimsuit issue, to go “all nude [but] tastefully done.”

That phrase also comes to mind with Nude at Heart, a documentary about the dying art of Odoriko dancing, which is performed in variety theaters in Japan. The film, directed by Yoichiro Okutani, offers some compelling stories about these women’s lives, although the way it’s shot is somewhat visually unimaginative.

There’s no word yet on a release date.

Share
Tweet
Reddit
Share
Email
WhatsApp
Pin
More
4 Shares
In this article:Ascension, Dean Martin: King of Cool, DOC NYC, Nude at Heart, Punch 9 for Harold Washington, The Gig is Up, The Rosselinis
Up Next: