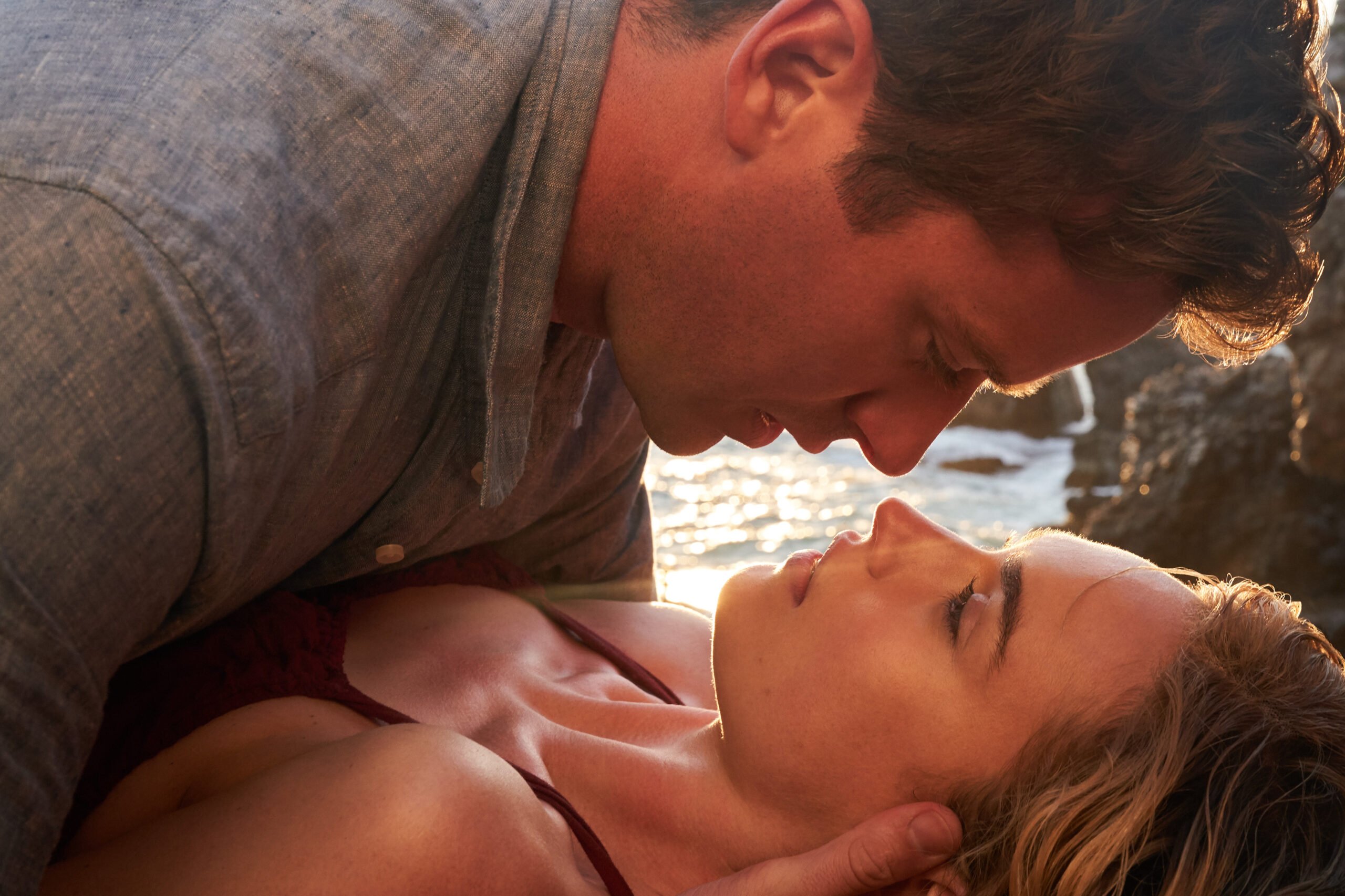 How does Netflix’s new Rebecca stack up against the Hitchcock classic?

Rebecca, the Daphne du Maurier gothic novel from 1938 that was adapted by Alfred Hitchcock two years later, gets another movie adaption, 80 years later, that debuts on Netflix this week.

The new Rebecca, directed by Ben Wheatley (High-Rise and Free Fire), is a relatively inert remake in which the two lead actors (Armie Hammer and Llly James) give uncharacteristically stiff performances, and the most memorable turns are from the third and fourth bananas. Let’s just say it won’t make anyone forget the original, which was the only Hitchcock film to win a Best Picture Oscar. In that film, Laurence Olivier and  Joan Fontaine played the leading roles.

The du Maurier novel told the story of a young woman, never named, who meets and quickly marries a rich English aristocrat named Maxim de Winter and goes to live with him on his estate, called Manderley. It’s soon clear that the new Mrs. de Winter is living in the shadow of the previous, recently deceased Mrs. de Winter named Rebecca. She’s especially sneered at by the housekeeper, Mrs. Danvers (Kristin Scott Thomas), and made to feel at all times that she’s not good enough to take the previous woman’s place.

At the end, things take a shocking turn, and then another one.

While the film is handsomely mounted and technically proficient and does a decent job with the crucial location of Manderley, it never really pops, and the reasons for that is that the two lead actors aren’t so great, either on their own or together.

James, no stranger to English manor estates from her time on Downton Abbey, never quite finds the right register here.

As for Armie Hammer, a critique has emerged in recent years that he’s a handsome nonentity and some kind of actorly embodiment of white privilege. While this is certainly true of a long list of young, male, and handsome white actors who truly aren’t all that talented, I’ve never found it true of Hammer, who’s been great on screen in everything from The Social Network to Call Me By Your Name. But in Rebecca, he’s just not good at all- stiff, uncharismatic.

The only truly memorable performances in the movie belong to Kristin Scott Thomas, as Mrs. Danvers, and Ann Dowd as Mrs. Van Hopper.

Wheatley, not exactly the first director that comes to mind for material like this, also has trouble finding a consistent tone. It’s sort of a horror movie, and sort of a romance, and sort of a thriller, which were the sort of shifts that Hitchcock was much more capable of handling. And the whiplash-like plotting of the third act just comes off as goofy here, especially since the two main characters both seem to have had personality transplants since the first act.

I’m far from opposed to Netflix remaking classic films, especially eight decades after the originals. But its version of Rebecca is just a whiff, all around.

The Genius of Alfred Hitchcock’s ‘Rebecca’