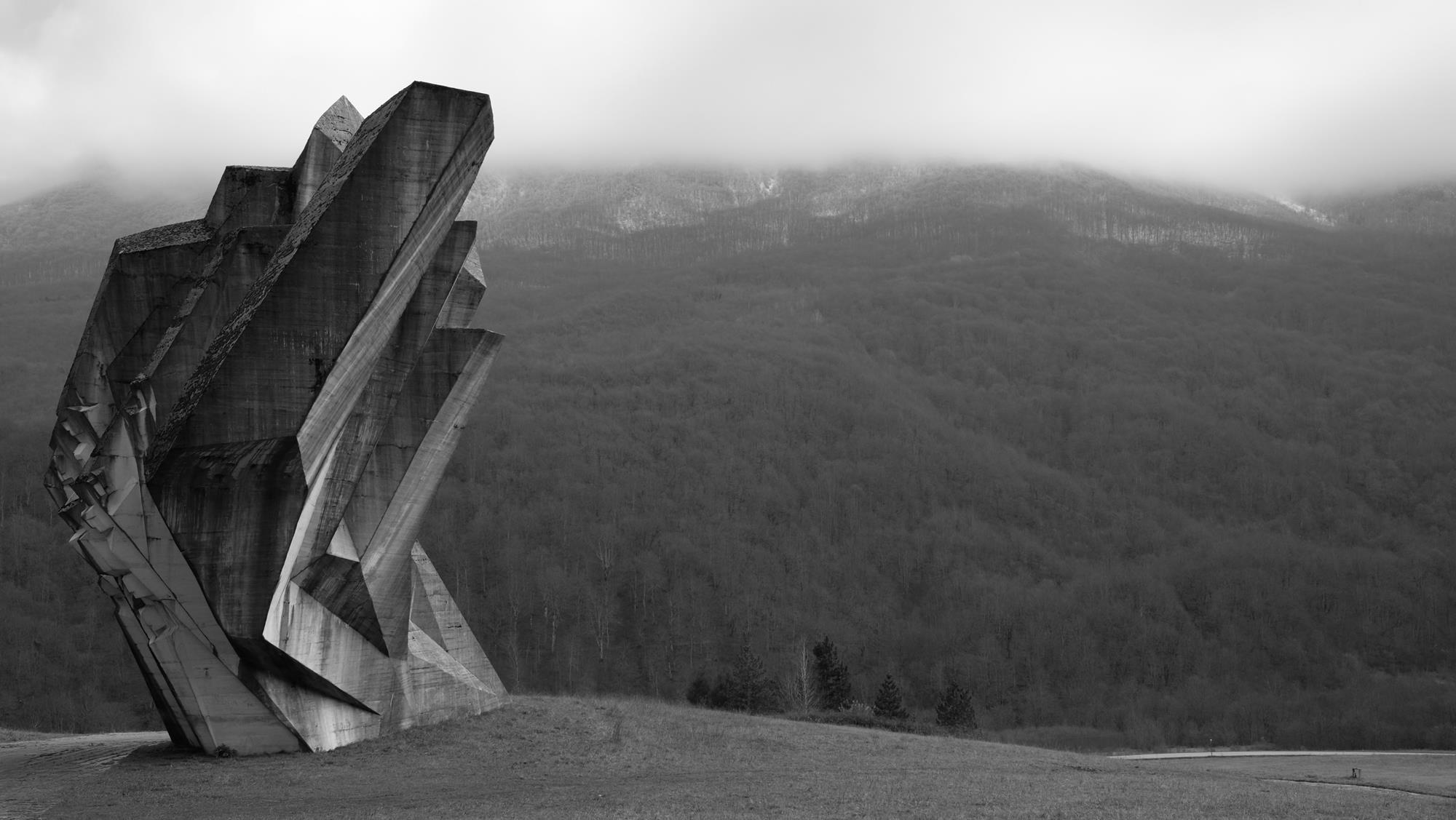 Jóhann Jóhannsson’s Last and First Men is an experimental, non-narrative speculative science fiction film, and that phrase alone should tell you if you’re going to be into the film or not. The (now deceased) Icelandic composer’s sole directorial work is something of a doozy, an ultra slow-burn, highly Avante-Garde work that will appeal to some just as surely as it will alienate others. For those audience members receptive to this kind of work, it’s quite likely to be an engrossing, thought-provoking watch. For everyone else, though, it’s probably going to be a challenging watch even with a scant 70-minute runtime. And hey, that’s ok! Jóhannsson clearly wasn’t the least bit interested in mass appeal and crafted a film laser targeted to the arthouse crowd, with sci-fi geeks as a secondary target. And for that narrow cross-section of the filmgoing public, there’s a lot to like here; big ideas, heaps of atmosphere, and evocative imagery.

The film is composed of long, laborious shots of desolate landscapes and monolithic modern art pieces, shot in grainy, black and white 70mm. Over these visuals, Tilda Swinton narrates alongside a score by Jóhannsson and composer Yair Elazar Glotman. Swinton’s unnamed narrator carries a message from the future, as what humanity will one day become stares down the barrel of certain extinction. These future humans live on the planet Neptune, having been engineered to live there after a solar event renders Earth uninhabitable. Through Swinton’s narration, we learn something of the history and people of this future society, who now find themselves on the edge of extinction at the hands of yet another cosmic catastrophe.

The film, then, presents itself as a kind of speculative epitaph, a dimly heard echo cast back across the temporal gulf by the psychic abilities of these Last Men. While it definitely requires you to apply more imagination than most films, given that we aren’t actually able to see this future race or their world, the ideas at play are intriguing.

Swinton’s narration drip-feeds us details of the world of the far future, giving us brief glimpses of a high-concept world of immortal beings living in luminescent super-structures. Fans of these kinds of lofty ideas will no doubt hang on Swinton’s every word, but as the opening line requests, we must listen patiently. Like everything else in the film, this information is delivered at a slow, deliberate pace that requires a high degree of patience on the part of the audience. Make no mistake, this is a very slow-moving film that draws out every second of its already short runtime. You may have the patience for it, and you may not.

As if this review hasn’t made it abundantly clear already, Last and First Men is definitively not for everyone. But audience members with the patience for it, and who can get into its very esoteric storytelling style, will find a lot to like. The film has an entrancing atmosphere and a lot of lofty ideas both in its high-concept sci-fi trappings and its tendency to break the fourth wall. If you’re the right kind of weird, this might just be the experimental, non-narrative speculative science fiction film for you.

Reality and Myth Blur Together in Red Moon Tide