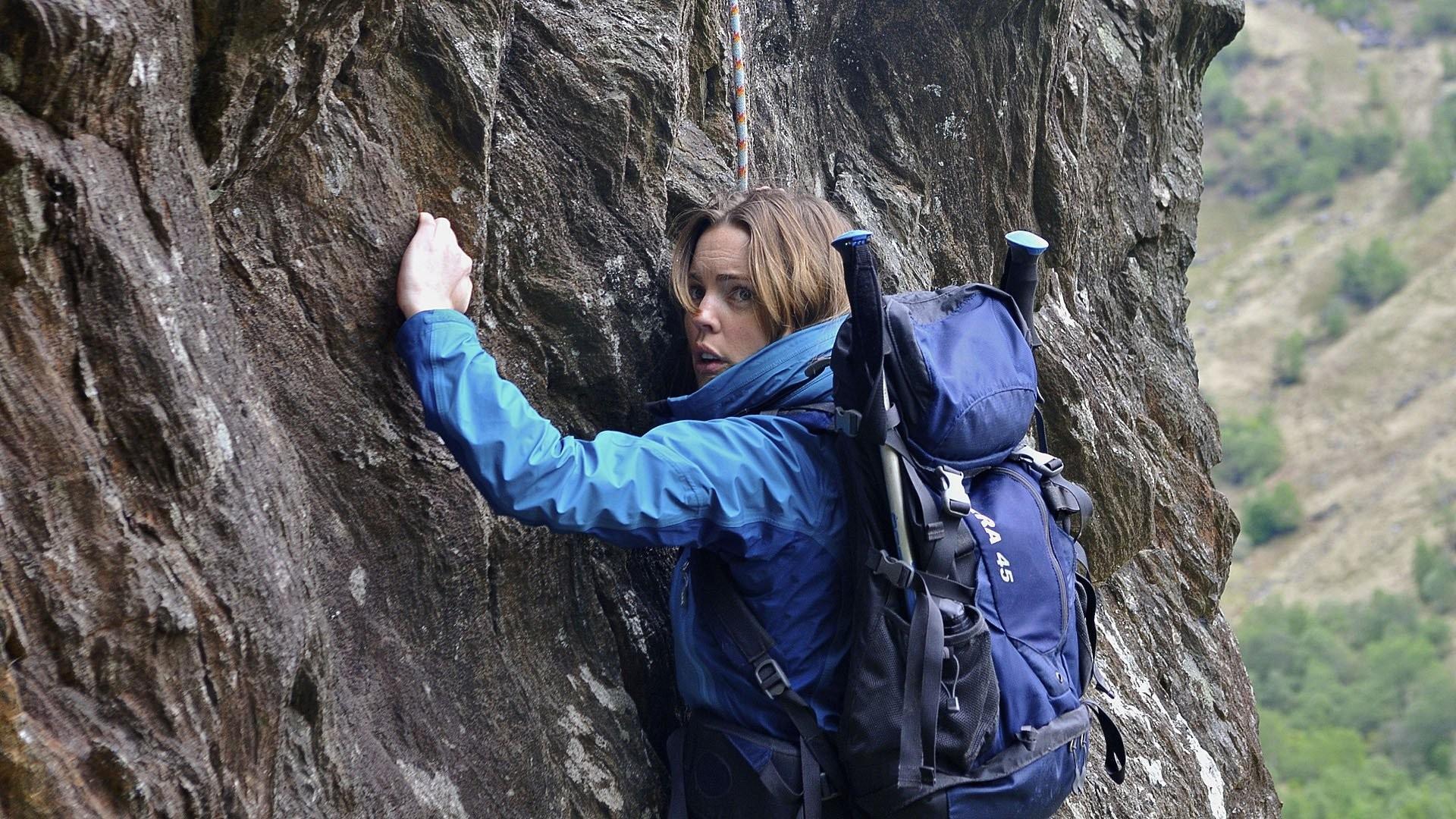 A Lonely Place To Die Review

A Lonely Place To Die might just be the best action film of 2011, a relentless, action-packed, hard-edged, gripping crime thriller. Think of it as a hybrid of the Most Dangerous Game and Cliffhanger. Melissa George (30 Days of Night, Turistas), top form here, tears up the screen with her vigorous physicality and her character’s determination to survive.

Director Julian Gilbey took the initiative to become an avid mountain climber in order to shoot the film as he wished. He and cinematographer Ali Asad avoid any use of CGI and instead rely solely on their actors and crew to do all stunts. In fact, stunt doubles were avoided at all costs unless absolutely required. The film’s first half, set entirely on the Scottish cliffsides, features some nerve-racking and breathtaking stunt work as the characters suspend thousands of feet above the ground. Cameras are positioned in what seems like impossible angles in and around the climbers, offering up some terrifying and nail-biting point-of-view shots. More importantly, unlike many action films released these days, we the audience have a clear understanding of the action taking place onscreen. The cinematography is stunning – vibrant in colour and seasoned with stunning aerial shots of the alluring Scottish highlands.

With very little downtime, A Lonely Place To Die offers one of the most thrilling and suspenseful nature chase sequences in recent memory, aided by vertigo-inducing thrills, underwater camera views along the roaring rapids, and long tracking shots across the thick forests. Every frame of this film is in service to increasing the tension and suspense. The opening scene alone is so agonizing audience members will dig their fingers while gripping the armrests on their seats.

For all of its technical accomplishments, A Lonely Place to Die does suffer from a bizarre climax that feels tacked on simply to rack up an unnecessarily high body count. Luckily, Gilbey infuses those last moments with some twisted imagery by staging these events in the midst of a Pagan parade in the streets of a small Scottish town.

Despite some awkward exchanges, clichéd villains, and minor contrivances, A Lonely Place To Die is a no-nonsense survivalist’s tale that that offers some welcome narrative surprises and an intelligent game of cat-and-mouse, complete with a ton of carnage and one strong woman.

‘Bullhead’ – A Character Study with a Mean Streak