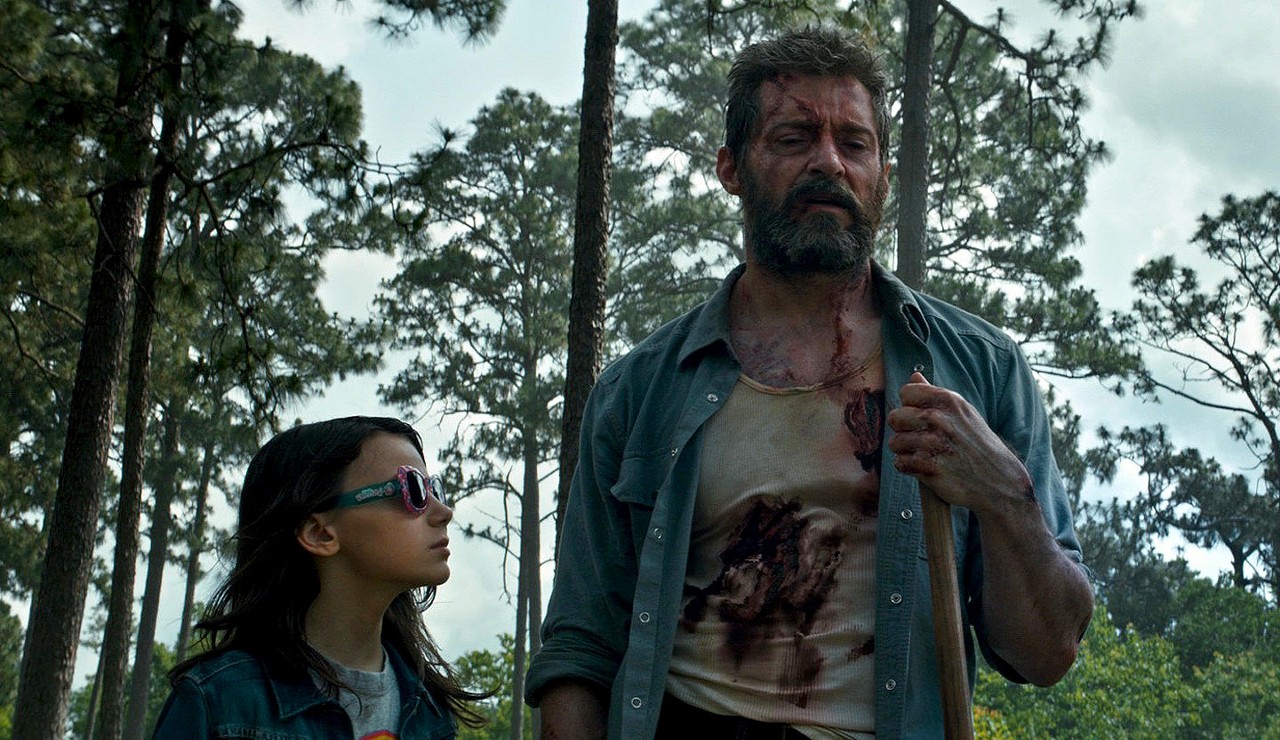 Not everyone can be a superhero. Between incredible powers and an unwavering sense of morality, there are several common elements that add up to such a title. But superheroes still – like regular people – come in all shapes and sizes. Consequently, so do their stories and adventures. Logan is far from your typical superhero movie, and it touches on powerful themes in a unique way. While you don’t have to worry about any major story spoilers here, there’s something to be said about how the movie will differ from what you might expect. This is best experienced for yourselves, however, and even more so for long-time fans of the character. Hugh Jackman’s portrayal of the Wolverine was presented in a disappointing light with the previous films (more due to the productions themselves than the actor’s performance), and this final triumph serves as more than just a recovery – it’s a testament to what truly makes a superhero.

The trailer did an amazing job of setting expectations. It seems like Johnny Cash’s “Hurt” would be out of place in a Marvel teaser, but the tone was profoundly appropriate, hinting that Logan would not be the average comic book-inspired film we’re all familiar with. I was originally apprehensive about how it was stylistically written, yet the western feel effectively permeates much of the story without being overly intrusive. There are still moments where the superhero mantra prominently shines through, and every one of them comes at an appreciable time. Their scarcity is well-calculated, presenting themselves often enough that the audience knows they’re watching a Marvel movie, and simultaneously infrequent enough to maintain the western vibe. For those of you planning to see it, expect a wonderful mix of emotion and action with neither one taking away from the other, the result of which is an immersive feeling that’s most effectively revealed through your own visit to the theater.

The Power of Weakness

Perhaps the most significant difference with Logan is the way its characters are portrayed. The expected focal point in your typical superhero production is a protagonist with immensely powerful abilities and decisions regarding what to do with them. Instead, this iteration of Wolverine deviates from the indestructible mutant weapon and develops its themes around how weak he has become. Gone is the X-Man who could claw his way through swathes of enemies and in his place is a man struggling to preserve remnants of his past. Here is where some relevant background knowledge will come into play. Many of the movie’s conversational exchanges refer directly to preceding films which are not technically necessary to understand the premise, but definitely helpful in deciphering the story’s origins.

The true focus has shifted from his physical power to his emotional resilience through the long, hard road he traveled before the events of Logan. Although many viewers might detect this in different places, it’s especially present in his relationships with the other characters. I won’t go into excessive detail, but Wolverine has such a convoluted past that there’s no surprise in the fact that he’s left with a multitude of emotions beneath the surface, and it is through these that we can see his strength.

“I’m the best there is at what I do” –Wolverine

This is the final iteration in an impressively long-running adventure, and from my perspective, the movie serves that purpose well with its meaningful storytelling and emotionally charged ending. That’s not to say it doesn’t have its fair share of shortcomings, but there was still no better way for Hugh Jackman to finally step back from the role. Dedicated comic book fans will definitely be able to appreciate it a little more, but casual followers will enjoy it just as well. Logan was a much-needed reminder that Marvel’s relevancy in the entertainment world is still climbing upward, and will continue to do so for a long time. 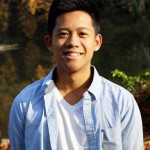 Andrew has always been a pretty avid conversationalist. Talkative as a child and even more so as an adult, he's always sharing his experiences and indulging in the stories of others. His favorite conversations are about worlds far more interesting than his own, so he plays video games and watches television series to step into as many as he can.