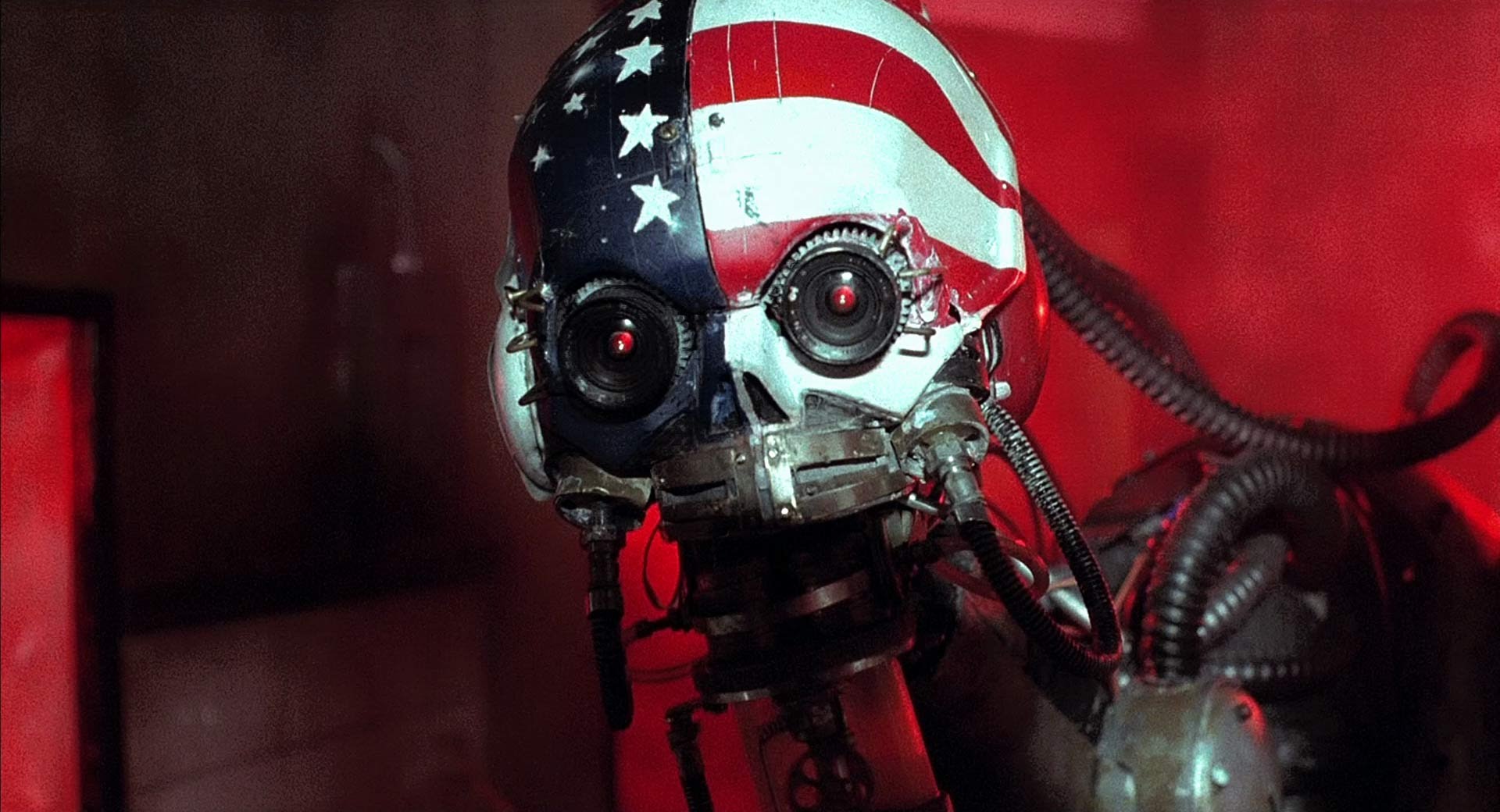 Upon its initial release, Hardware was dismissed by most as a rip-off of The Terminator, but in fact, the film was actually inspired by a 2000 AD comic called SHOK! Walter’s Robo-Tale. Richard Stanley’s bizarre post-apocalyptic sci-fi thriller has rightfully earned a cult following through the years and for sci-fi fans growing up in the 90s, Hardware was a hidden gem that found an audience on VHS.

The low-budget indie horror has its roots in earlier films featuring killer robots, but adds components of spaghetti westerns, 80?s slashers, and even ’70s exploitation cinema – and the bag of influences results in a film which is, in many ways, very original.

Stanley stretches his shoestring budget to impressive lengths, creating a despairing, barren future under blood-red skies, radiation clouds and desert wastelands. Despite being restricted by financial realities, Hardware still remains one of the most stylized science fiction film films of all time. Stanley’s retro-futuristic set design takes some visual and thematic cues from the films of James Cameron and Ridley Scott, but incorporates colour schemes that mirror Giallo films of the 1970’s. Composer Simon Boswell does an admirable job providing a churlish mood with his synth guitar solos, and the soundtrack became a personal fave amongst the industrial and metal music scene, with music by Iggy Pop, Motörhead, Ministry and Public Image Limited. Also, worth noting was the guest appearances by Lemmy (of Motörhead) as a taxi driver, Carl McCoy (of Fields of the Nephilim) as a zone tripper, and Iggy Pop as Angry Bob, a radio personality. Hardware sees a society under Big Brother surveillance and population control and amidst the violence and chaos, it features some social and biblical commentary. This is a movie about man and machine in a time where it’s difficult to tell the two apart. 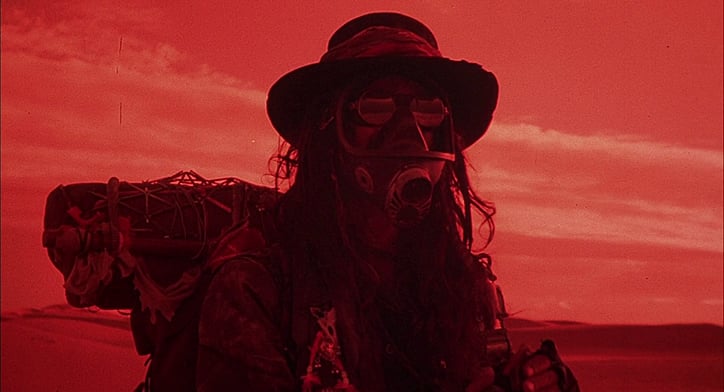 Fans of sci-fi action will admire Stanley’s cyberpunk thriller. He delivers an action-packed, thought-provoking and quite disturbing thrill ride with the American flag painted on its killer android and a hero sporting a duster, a robotic hand, and a sawed-off shotgun. A Must see. ‘Free to Play’ Explores the Alienation of Hardcore Gaming