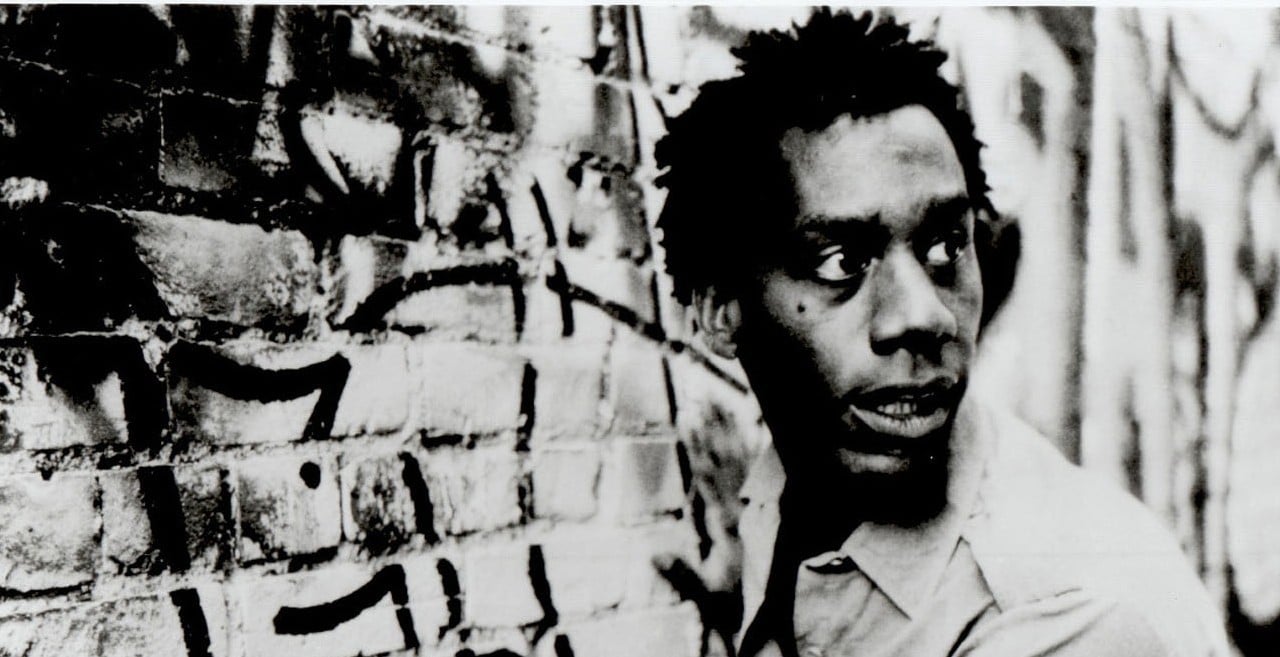 A black, mute extraterrestrial with three toes and a detachable eye, played by Joe Morton (Terminator 2 Judgment Day), crash-lands in Harlem, and spends his days working at an arcade and hanging out at local pubs, while hiding out from a group of “Men In Black.”

The film was written and directed by John Sayles (Lonestar, Return of the Secaucus 7 ), who once made a career in writing genre movies including the original Piranha, Alligator and The Howling. Brother was the fourth film in the director’s canon, released just after E.T., only unlike Spielberg’s hit, Brother was the independent urban take on the alien movie. Replacing the suburbs with Harlem and special effects with social commentary, Sayles manages a lot with a brisk $400,000 budget. Most people would think I’m crazy for placing the film on my 50 favourite cult films to begin, but there is a strange charm to Brother. It’s far from a perfect film, and buckles in the third act with a heavy-handed anti-drug message, but it’s a fine example of what a filmmaker can accomplish with a shoestring budget and considerable imagination. 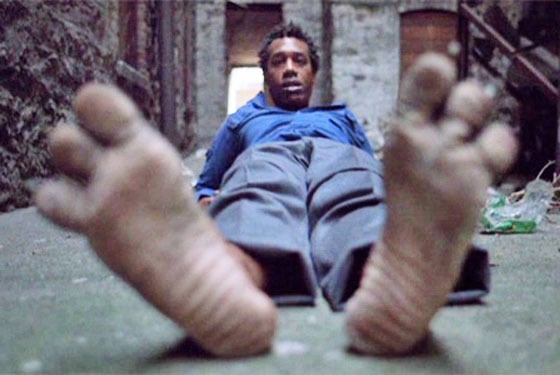 ‘Riki Oh, The Story of Ricky’ – One of the True Classics of Martial Arts Cinema