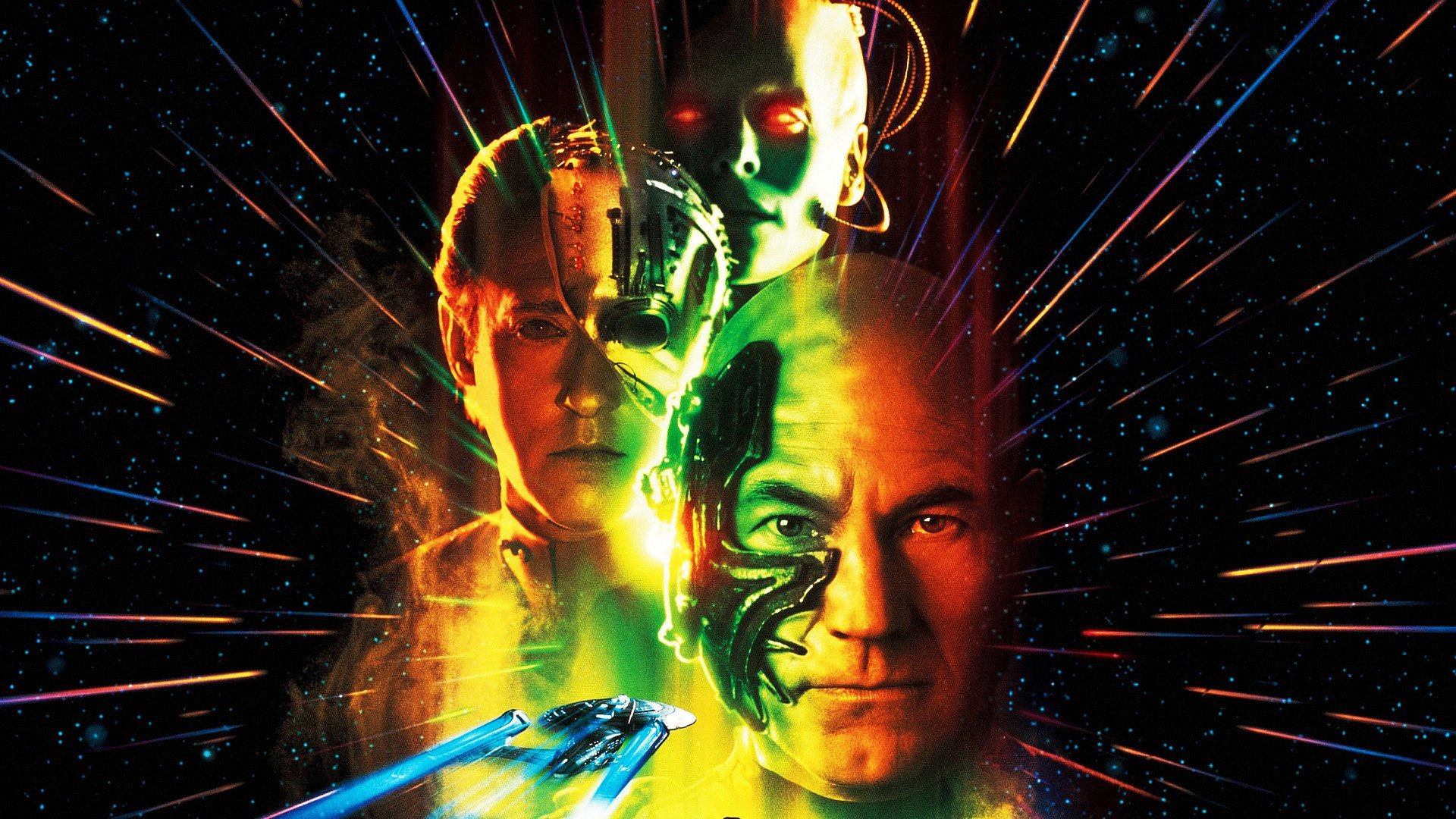 This week marks a quarter-century since the release of one of the best films of the Star Trek canon. It was the best cinematic outing featuring the Next Generation cast and found a great story to tell featuring the Borg, one of the franchise’s greatest antagonists.

Star Trek: First Contact was the eighth Star Trek film, and continued that phenomenon that had been going on for a while in which the even-numbered Trek movies were always better than the odd-numbered ones. It’s not the best of the “Star Trek 2” movies — Wrath of Khan, another movie that functioned as something of a sequel to an earlier TV episode, has it beat on that count —  but it’s far superior to Star Trek: Into Darkness, the second film featuring the Chris Pine/Zachary Quinto cast.

Following Star Trek: Generations, the Kirk/Picard crossover movie from 1994 that no one much liked, Star Trek: First Contact arrived two years later. But it was primarily meant as a sequel to “Best of Both Worlds,” the two-part Next Generation episode from 1990 that featured Picard himself briefly assimilated into the Borg’s hive.

When First Contact begins, the Borg is preparing to invade Federation space, including Earth. The Federation believes Picard, considering his history, shouldn’t be in direct contact with the Borg, but he disobeys orders and brings the Enterprise towards the Borg’s cube.

The plot then pivots to a very Star Trek-like time travel plot. It turns out the Borg, after going back in time, has successfully assimilated everybody on Earth. This causes the Enterprise to go back in time from the 22nd century to 2063, on the day that Zefrem Cochrane (James Cromwell) invents warp drive. The film does some fascinating things with Cochrane, who had appeared in the original series. He’s a historical figure who the other characters know as a hero, but it turns out he’s a drunk who built his world-changing invention for financial riches.

First Contact was directed by Jonathan Frakes, in his directorial debut, although he had helmed various episodes of the show. The movie is known for a few things: The creepy-sexy performance by Alice Krige as the Borg Queen, especially her interrogation/seduction of Data. I remember a friend of mine at the time thinking the Borg Queen was hot, which the rest of our friends made fun of, but I see it now.

There’s the thrilling sequence in which the Borg capture the lower decks of the enterprise. And of course, the final battle, preceded by Picard’s famous declaration that “The Line Must Be Drawn Here!”

Featuring a fine score by Jerry Goldsmith, a tight script by Brannon Braga and Ronald D. Moore, and an assured direction by Frakes, Star Trek: First Contact is nearly the platonic ideal of a Trek movie.