Focused on the youth of Japan, Wilderness is an oddly assembled film. Its main narrative centered around Shinji (Masaki Suda) and Kenji (Ik-joon Yang) is enrapturing, and culminates to a head that starts tearing into your soul. The decisions outside of it are what makes you question what the point is, besides making a political statement. While Yoshiyuki Kishi’s film feels epic and surprisingly concise, the decision to make it five hours long and split into two parts doesn’t really feel like a justifiable action, as it meanders outside the story of Shinji and Kenji and wallows in the melodrama whenever possible.

All that being said, there is no doubting the power of the relationship between Shinji, a young hothead seeking vengeance on someone after being released from prison, and Kenji, a timid young barber with a stutter who is beaten constantly by his father. The two meet and bond over their interest in boxing, and train to accomplish their own individual goals. Both actors excel in the role, and the friendship between the two characters carries much of the film. Fortunately, this comprises the bulk of the film, as well. It’s when things diverge from Shinji and Kenji’s bond that things fall apart. 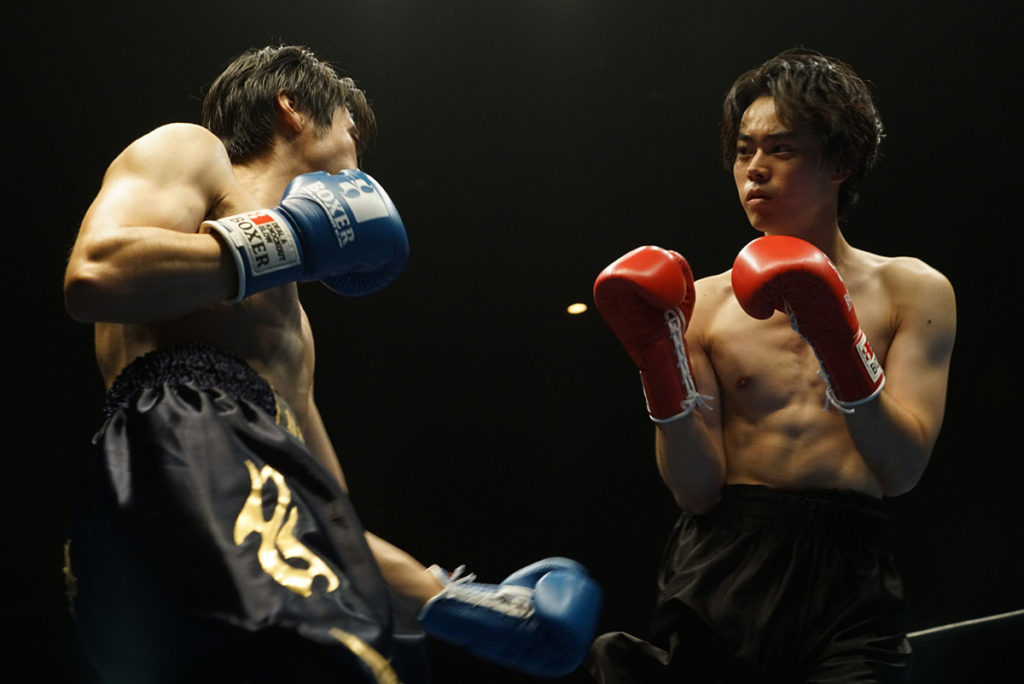 One of the more baffling moments is early on when an entire subplot about suicide prevention that involves almost none of the characters from the main story is completely forgotten about later. The way it ends in the first part is so interesting, but the second part leaves only the smallest thread to connect the two. Any moment that wants to talk about politics or social issues affecting youth in Japan is pushed in the background for the second part, which is a smart decision, but raises the question: why even have the stuff in the first part? The character that it benefits is now more nuanced, but it doesn’t feel like a nuance worth making.

What stands out as the best element of Wilderness is its boxing. All of the action is shot well, relying heavily on close-ups, and both Shinji and Kenji’s differing styles are well represented, matching their personalities in a way that makes the boxing feel like an extension of themselves. The second part of Wilderness leans more heavily into the boxing and takes a deeper look at why the two characters took to it of all sports. 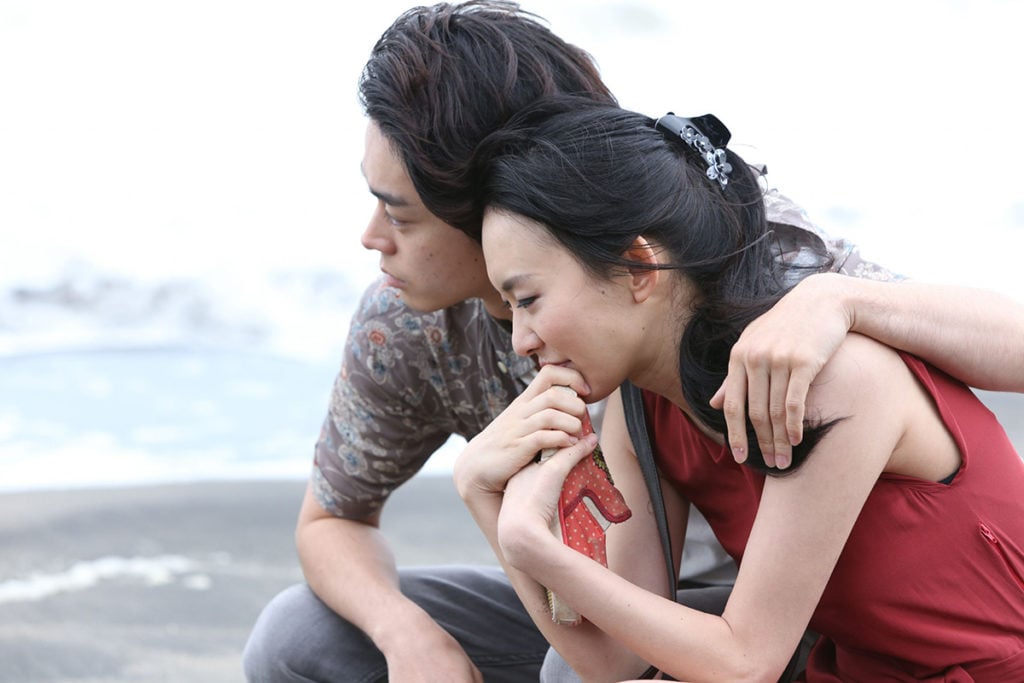 Split into two parts, combining to a total runtime of 5 hours, it’s hard to recommend Wilderness on that note alone. It surprisingly justifies being a long movie, telling a story that feels like it needs a lot of time to let breathe, but it feels scattershot in its execution when it strays from the main narrative. It couldn’t have been a TV series, as it benefits from its length, but it also doesn’t merit five hours when subplots are dropped like they’re nothing. Wilderness is too ambitious for its own good, and it even feels like Kishi recognized this when doing the second part. While mostly good, Wilderness falls flat from its own hubris, even with a satisfying conclusion and a relationship that keeps everything feeling more grandiose than it actually is.

‘Tabu’ – Will Transport you Back to the Golden Age of Cinema