Miso, like so many young people, is struggling to make ends meet. Her job as a housekeeper barely brings in enough money to keep her afloat, and her tiny one-room apartment is so under heated that the prospect of removing enough layers of clothing for a roll in the hay with her boyfriend doesn’t seem worth it. Crushed by her financial situation, Miso’s only pleasures are cigarettes, whiskey and the aforementioned boyfriend. But when her rent, and the cost of smokes, suddenly both go up, Miso is forced to choose between having a roof over her head and the few things in life that bring her joy. Choosing her precious smokes, Miso contacts her former circle of friends and begins couch surfing.

At its core, Microhabitat is about the choice that so many young people are forced into these days: do you want to be happy or secure. For Miso, the choice is obvious: she wants to hold on to what pleasures she can and damn the consequences. Her friends, meanwhile, have chosen the opposite route. Taking high-paying jobs, starting families, or whatever other methods will bring them financial stability. But we quickly realize that this choice has led to miserable, unfulfilling and even physically debilitating lives. One friend, working a high-intensity office job, has begun to use intravenous drips to keep herself going. Another has become little more than a maid for her husband and his parents. Yet another has a child she clearly never wanted. 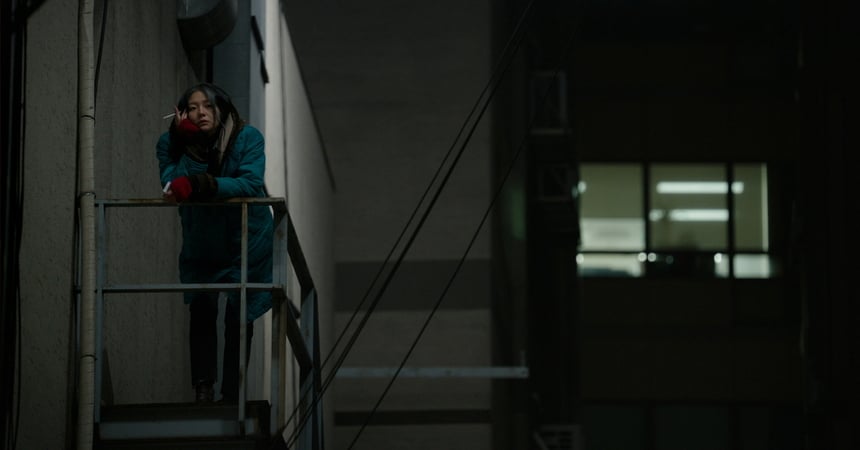 But what makes Microhabitat work as a commentary on this economic situation is its refusal to condemn or praise either Miso or her friends for the choices they’ve made. Miso is never once positioned as lazy or selfish for her refusal to let go of her comforts, nor is she allowed to fall into that most eye-rolling of cliches: the idea of the “noble poor”. The movie never positions her as some kind of free-spirited rebel, righteously fighting back against her prescribed lot in life. Similarly, her friends who have chosen a different path from Miso are never cast as pathetic cogs in a machine, people who “sold out” and chose stability over passion. Everyone’s made their choice, and the film respects them no matter what choice they made. More than any one set of life choices, Microhabitat condemns the fact that this choice even has to be made.

In particular, the film has some very choice words for the roles that society (South Korean society in particular, but these are far from unique societal issues) forces young women into. Your choices are to work yourself ragged caring for a family that doesn’t care back or enter the workplace, where you’ll be asked to work twice as hard just to prove you’re up to your peers. This perspective is no coincidence. The film’s director, Jeon Go-Woon, is one of a frustratingly small number of women to break into the South Korean film market. Her perspective and her anger at the status quo for women in all fields is a major factor in the success of the film. 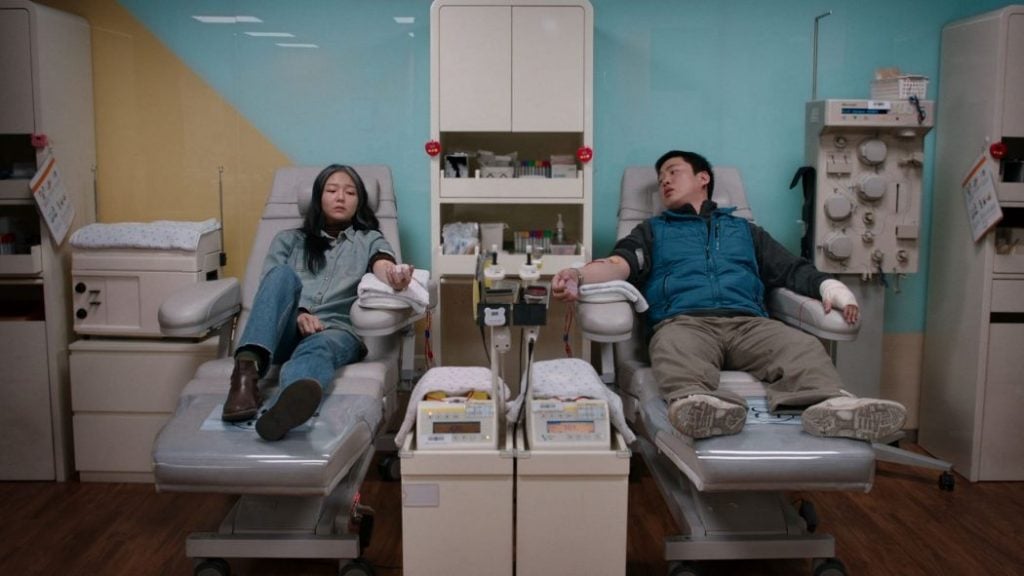 Formally, first-time director Go-Woon has brought an incredibly confident and polished film to the table. The film’s visuals are extremely strong, and the editing, lighting and overall presentation feel like the work of a seasoned pro. Go-Woon’s talents aren’t the only ones on display. The film’s star, Esom, is captivating in the lead role, with a subtle strength that belies her seemingly meek exterior.

In terms of dramas, Microhabitat is the film to see so far at Fantasia 2018. With grace and confidence you might not expect, the film continually charms from start to finish. But rather than an empty confectionary, the film has an angry core that gives it real bite. Microhabitat, and the filmmakers behind it are not happy about the shape of the world around them. The dilemma faced by so many young people, the choices forced upon them, are an injustice Jeon Go-Woon will not stand by for. Nor should she.

Number 37 Is a Taut Update of Rear Window