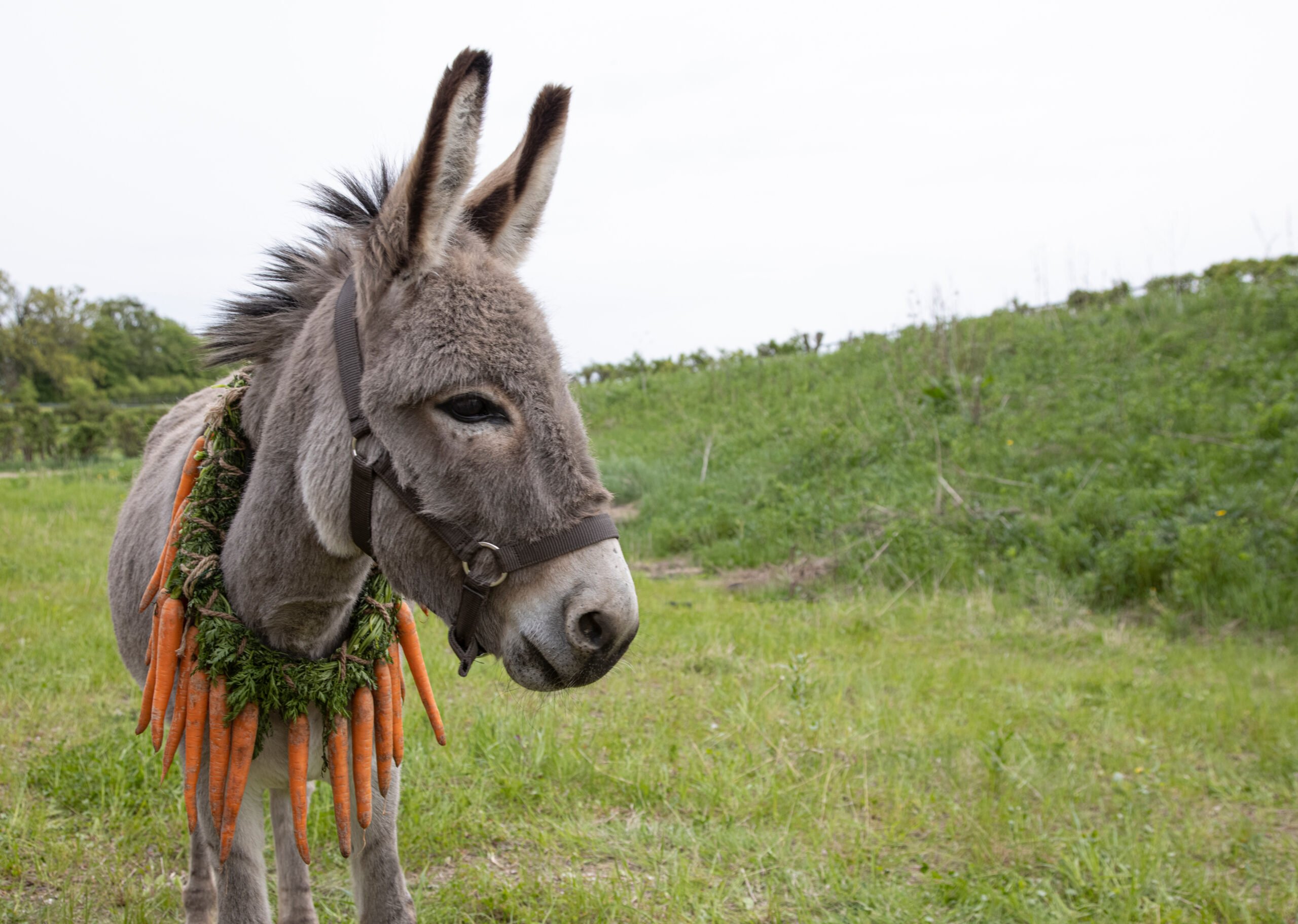 Whether it be lion, elephant, canine, or fish: There’s something intrinsically unique about capturing animals with a cinematic eye. Since the advent of the form, representations of various animals could be found in documentaries, fiction, and, most notably, animation. It is the latter that has made the most commercial and pop-culturally significant use of them, appealing to children with wide-eyed, optimistic renditions of classic fables, or fauna that are easily “mascot-able”. The ultimate Disneyfication of the cinematic animal has rendered them all but homogenized, superficial, and simplified beasts not reflective of the worlds that bore them.

But seldomly, the animal itself is not made the focus of attention. Instead, the avant-garde lens approaches these creatures more holistically, as lyrical representations of human nature, morality, society, and politics. In a sense, these beasts reflect the zeitgeist of the day, unearthing what it means to be human in civilizations more brutish and unflinchingly harsh than the wild environments these animals originated from.

EO’s cyclical journey begins with a booming scene that cycles around the titular donkey and his evocative handler, drenched in lush, flickering reds, underpinned by a thunderous score. In this scene and many others, Skolimowski injects fresh, contemporary vigor into Bresson’s classic tale with its continuous visual and sonic bravura.

Born in a Polish circus, EO’s life is as monotonous as it is grueling. Freed by the cold hand of chance, the donkey journeys through the harsh, picturesque landscape of Poland, encountering raucously violent football fans, agriculture nightmares, bizarre family disputes, and even the odd murder. Yet, despite all the turbulent profundity and nonsense, Skolimowski’s lens is duly focused on EO, with the close-ups mining the pits of emotion and empathy within his elegiac eyes.

The film, above all else, is a visual masterwork. Shot in narrow aspect ratios that let us see the world through EO’s innocent point of view, Skolimowski achieves both a lyrical and deeply observant perspective, driven only by a need for poetic contemplation and introspection, rather than an adherence to cause and effect.

As a forceful, profoundly mesmerizing visual experience, Skolimowski’s striking and varied use of focus, lighting, and colour cement a breathtakingly observant and pointed examination of the meaning and meaninglessness of life. EO occupies a rare liminal space between bitter realism and stark surrealism, becoming a truly daring, dynamic project that repeatedly folds onto itself, manifesting as a completely different type of work as it continues.

Moreover, the nebulous, schizoid score by Paweł Mykietyn is without a doubt the year’s best. Encompassing techno, piano, and opera, the music alternates between each style with heart-pounding intensity and innate mastery, tapping into and elevating the emotional complexity of the titular mule’s unwavering eyes and ultimate journey.

While the film is wholly loose and borderline aimless in structure, with the chronology of events playing little to no factor, the amorphous tidal wave of stirring, seamlessly interwoven vignettes are easy to immerse yourself in and get utterly lost.

However, that tenuous plot structure loses weight in the lackluster and underwhelming final ten minutes. The finale refuses to give answers (much like the rest of the film) but veers away from its emotional core in a confusing manner. Instead of coalescing, it concludes this spellbinding journey on an unfulfilling and abrupt note, diluting the emotional power of what came before.

At a brisk eighty-six minutes, it’s impressive how much Skolimowski mines from this beast of burden’s innocent perspective. The film’s breathtaking visual and sonic landscapes unnerve, provoke, and mesmerize in equal fashion, unearthing the raw splendour and innate ugliness of what it means to be human. Boasting the greatest use of sanguine in recent memory, EO is a bleakly beautiful bray to the heavens that hope humanity will learn to change its inhumane ways.