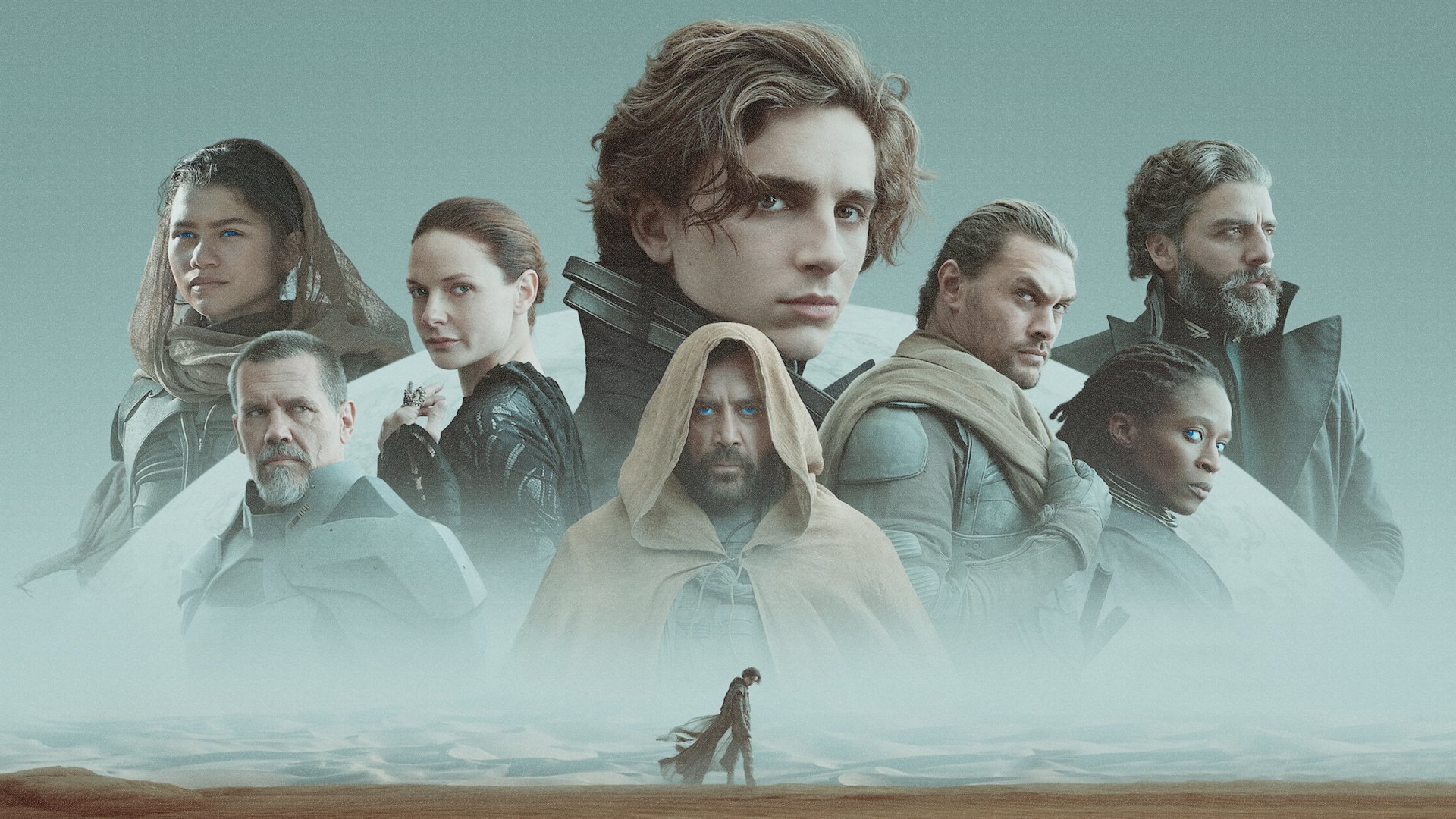 I’m in my mid-40s, and Hollywood has been trying to make a hit movie out of Frank Herbert’s novel Dune for longer than I’ve been alive. There was Alejandro Jodorowsky’s aborted attempt in the 1970s, followed by David Lynch’s much-maligned version in 1984, one the director has gone on to disavow. A Syfy channel mini-series followed in 2000, and while it has its fans, it’s no one’s idea of a definitive version.

Filmmakers adapting Dune have had to decide whether to make it long or short, and to take great care in leaving in the novel’s details, or staying accessible to a larger audience, in addition to achieving funding for what can only possibly be a large-scale project. And ever since the Lynch movie, it’s always been known that the best-known previous attempt was a notorious flop.

The latest attempt, from director Denis Villeneuve, finally arrives this week after a year’s delay. The film, a two-and-a-half-hour adaptation of the first half of the first Dune novel, isn’t a total triumph. But it’s the closest any of the attempts have come to successfully making a good film out of this supposedly unadaptable work.

The film is an outstanding feat of world-building, featuring great casting and winning performances in all the key roles. The special effects are amazing — as opposed to the Lynch version, in which they’re laughable to modern eyes — and it totally nails the depiction of the sandworms.  There’s a Hans Zimmer score that’s very, very Hans Zimmer.

On the other hand, Dune is very slowly paced, and as a non-reader of the books, I often found myself confused about those endless character, place, and order names.

While I have not read the book or any of its sequels, I am familiar with both the previous Lynch adaptation and Jodorowsky’s Dune, the documentary about that director’s failed attempt to make a Dune movie. I can tell, though, that a great deal of popular culture, from Star Wars to Avatar, has ripped off elements of the Dune mythology. Also, I gather, the adaptation is rather faithful.

The Dune book, first published in 1965, is a sci-fi story set in the far future, in which there’s an interplanetary conflict between two imperial families- House Atreides and  House Harkonnen. The Harkonnens have long controlled Arrakis, the desert planet that is the only source of “Spice,” this galaxy’s most precious resource.

House Atreides, as the film starts, have been sent there to replace them. But the film has indigenous inhabitants, called the Fremen, and they include Chani (Zendaya), who Paul dreams of for much of the film.

Paul Atreides (Timothee Chalamet, stepping into Kyle MacLachlan’s part from the Lynch version) is the scion of the Atreides family as well as Bene Dessert, a religious order, and it’s heavily implied that he’s destined to become a messiah figure. Oscar Isaac plays his father, Rebecca Ferguson his mother (despite only being 13 years older than Chalamet); Josh Brolin, Jason Momoa, and Stephen McKinley Henderson play forces loyal to House Atreides.

On the Harkonnen side, Stellan Skarsgård plays the baron, who’s still grotesque but not quite in the same way as the character was in Lynch’s version.

There’s not a weak link in the cast — although some, like Zendaya, are given very little to do — although I especially enjoyed Jason Momoa, in a rare outing without any facial hair. Chalamet gives the part of Paul a quieter approach than McLachlan did, but it works.

Dune, of course, is a story that’s largely about what will be seen with modern eyes as both colonialism and white saviorism, although the new film doesn’t try to make the story something that it’s not.

When it comes to Villeneuve’s work, I’m something of a skeptic. I thought Prisoners was terrible, Sicario decent but overrated, and Arrival a particularly pointless sci-fi exercise, though I did enjoy Blade Runner 2049. Dune is pretty clearly one of his better movies, though, as he’s a director who tends to do better with a bigger scale.

Dune will be one of the last of Warner Brothers’ releases this year to debut on HBO Max at the same time as in theaters, and its performance on both platforms will likely determine whether the company moves ahead with adapting the second half of the book. Whether that happens is very unclear, especially since Warners has already had two ownership shifts since Dune was greenlit.

However, I can say that if you’re going to see Dune, I saw it in a Dolby-equipped theater, and I highly recommend that, if there’s one near you.