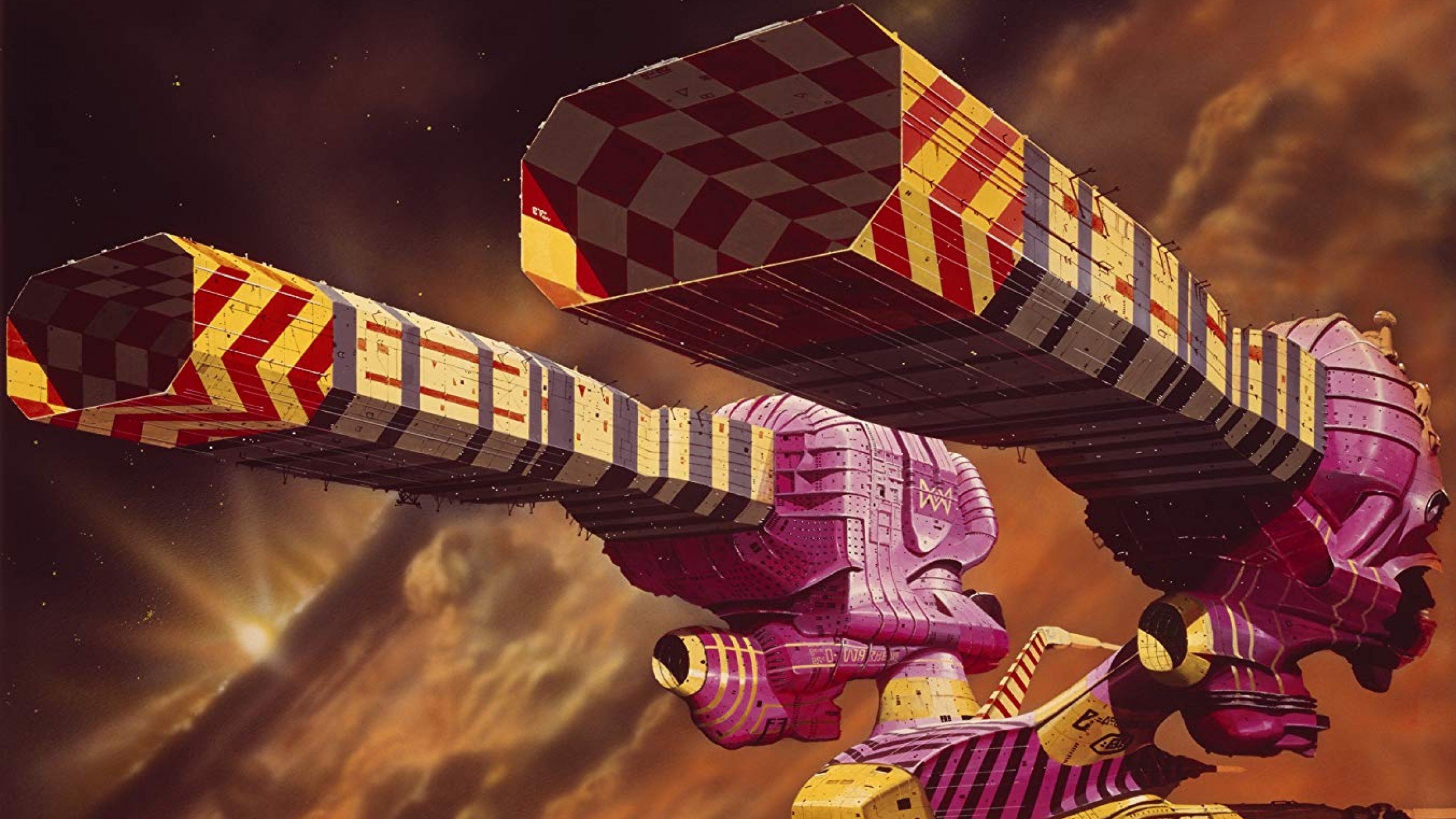 Alejandro Jodorowsky, Michel Seydoux, Frank Herbert, Chris Foss, H.R. Giger, Moebius, Magma, Pink Floyd, Dan O’Bannon, David Carradine, Mick Jagger, Amanda Lear, Orson Welles, and Salvador Dali. Yes, that’s quite an array of figures, isn’t it? Frank Pavich’s historically illuminating and expertly constructed documentary on one of the greatest films never made, Jodorowsky’s Dune, is essential viewing. It’s no mean feat to win over a gaggle of cynical jaded hacks but that’s exactly what was achieved with this post-mortem on the omnipresent lack of originality among Hollywood executives, an impenetrable wall of financiers who crushed the dreams of one the industry’s most idiosyncratically original postwar shamans. After a whistle-stop tour of Jodorowsky’s phantasmagorical curriculum vitae—he’s a Mexican surrealist provocateur par excellence, the twisted psycho-nautical genius behind the twinned madness of El Topo and The Holy Mountain—the documentary travels this maniacal project’s remarkable path of pre-production.

Jodorowsky rode high on the high-profile European successes of his midnight movie triumphs and was given unimaginable artistic licence by Seydoux, French production partner, to finally bring one of the benchmarks of sci-fi literature to the big screen. Both men feature largely as reminiscence and recollection machines, explaining how they recruited their cabal of cinema warriors and collaborators who followed them down the strange path to disappointment. Jodorowsky frenziedly asserts that his film was poised to change society and open the minds of the masses, before his ambitions suffered a crushing defeat when crashing against the shores of merchant Hollywood. Anyone remotely interested in film lore and history will share the regret as the final credits begin to spool.

By supplementing the first-person accounts with two parallel techniques, Jodorowsky’s Dune conveys a deep understanding of the fan’s yearning for data on this incorporeal illusion. First, Pavich has Internet critics like Devin Faraci and Drew McWeeny outline the film’s osmosis and its undeniable impact on subsequent genre fare such as Flash Gordon, Contact, Star Wars, Prometheus and, of course, Alien, which both O’Bannon and Giger collaborated on. Conversely, fellow admirers among directors, such as the mischievous Nicholas Winding Refn and the MIA Richard Stanley, offer up their attitudes to Jodorowsky’s all-too-unremarkable Tinseltown treatment and his wider influence on the celluloid culture, offering a cultish adoration of the man and, they assert, one of the greatest unfulfilled visions in the medium’s history.

Secondly, some key sequences are animated from the behemoth storyboard composites, which give one a glancing impression of what might have been, in particular, an opening Touch Of Evil-esque tracking shot tracing through the entire universe. That alone would have been quite a cosmological experience and would have blasted to smithereens the now-oft-quoted grandeur of Lucas’s space opera opening. Jodorowsky’s Dune also makes connections between Dune and Star Wars in terms of the laser-sword battles and production density, with Gary Kurtz on camera to support the explosive speculation hypothesis. Jodorowsky was, of course, the ideal candidate to helm a project that was, at its core, a mysterious consciousness-perverting story meant to open the mind’s eyes to alternate realities and dimensional discord. By his own admission, Jodorowsky offers his ambitions to “rape Herbert with my movie, but rape him with respect, you understand.” Jodorowsky is a ferocious raconteur who positively bubbles with hilarious tales from the film’s abortive odyssey: chasing Dali across Europe and offering him $100,000 a minute of final answer print reel time, or getting Orson Welles to play the hideous Baron Harkonnen by offering to hire his favourite Parisian chefs to cook for him every day on set, before revealing that he’s never even read the source novel, which is a priceless moment.

Many film fans will be positively sick with envy when Refn recalls the boozy supper he shared at Jodorowsky’s Paris apartment before being led through the entire film, shot by shot and movement by movement, an experience illustrated through one of the only two remaining storyboarded bibles still in existence. Jodorowsky discusses tevery second of the film in some mystical alignment of director’s commentary and cinematic commune for a film that unfortunately never was to be. As Refn states, though, this film might never be made but he can tell you now that it is awesome.