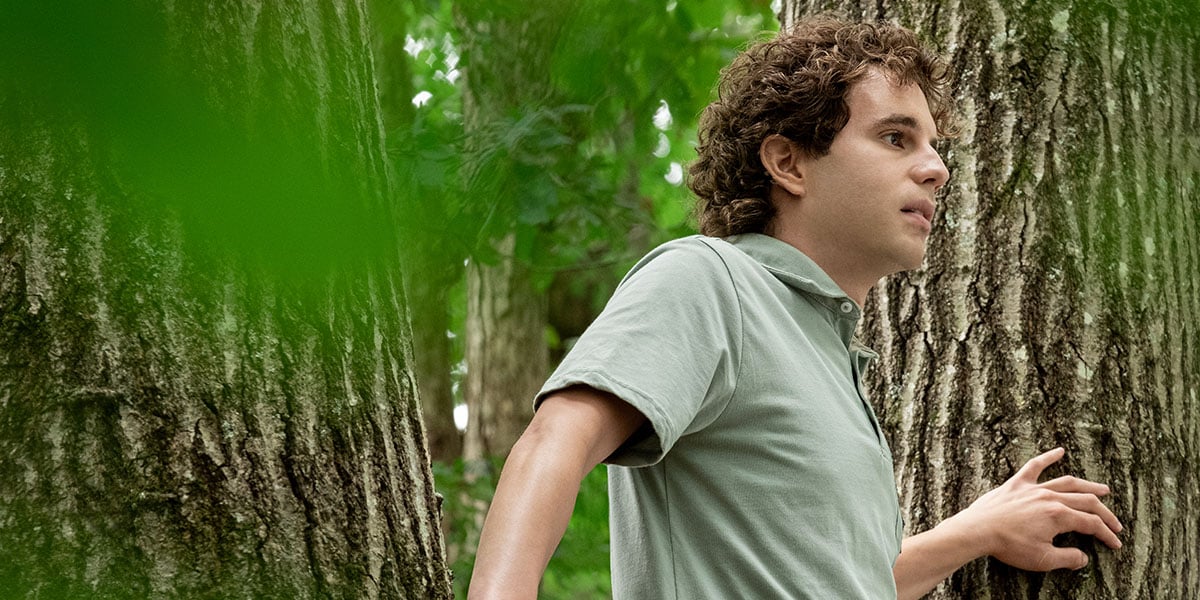 Beyond anything else, it’s quite bizarre that Dear Evan Hansen even became a hit Broadway musical at all.

The show, which debuted on Broadway in 2016 and is probably the Great White Way’s most celebrated new musical since Hamilton, is mostly about depression, anxiety, and suicide. And beyond that, its plot concerns its protagonist lying, for an inexplicably long time, to a grieving family.

But the show has become beloved, mostly due to a standout series of songs by the team of Benj Pasek and Justin Paul, who also wrote the music for La La Land and The Greatest Showman. Another key piece of its appeal, I’m convinced, is that the millennial generation is a lot more comfortable talking about depression, anxiety, and mental health than their older forebears ever were, and that many of them could relate to its themes for that reason.

(I have not seen the stage show — though I have tickets in hand for its national tour next year — though I’m somewhat familiar with its music. Over the course of the quarantine of 2020, I probably saw ten different people I know, or their children, strum Dear Evan Hansen songs on their guitars, as part of Zoom get-togethers and talent shows.)

Now, we have a movie adaptation of the show, continuing a nearly endless series of movie musicals in 2021. The Dear Evan Hansen movie’s premiere last week at the Toronto International Film Festival was greeted so disastrously that it sparked “worst movie of the year” talk, but it’s not quite that bad.

The film stars Ben Platt as the titular character. Suffering from severe anxiety and mostly friendlessness, he’s given an exercise by his therapist: Write letters to himself, with the titular salutation, in order to encourage positive thoughts. A troubled kid at school named Connor (Colton Ryan), who Evan barely knows, soon discovers one of the letters. Soon after, Connor dies by suicide, and the note just happens to read exactly like a suicide note, directed at Connor.

Evan, in an effort to make Connor’s parents (mom Amy Adams and stepdad Danny Pino) feel better — and to nurse his crush on the dead boy’s sister (Kaitlyn Dever) — goes along with the ruse that he and Connor were friends. Over the course of the movie, it all spirals, with fake email chains, viral videos, charitable endeavors, and a lot of other things that spread the bogus story even further.

Dear Evan Hansen is directed by Stephen Chbosky, whose previous film was 2012’s The Perks of Being a Wallflower, which was itself adapted from Chbosky’s own novel. That was one of the better movies about a group of teenaged friends, and Chbosky returns to high school once again nearly a decade later.

There’s one key problem here, and there’s no getting around it: Ben Platt, who originated the role on Broadway, is just plain too old for the role. Platt is 27, although he looks older, starting with the receding hairline, and he has the gait and bearing of a man who is very much not in high school. They also appear to have given him some type of de-aging makeup that causes a distributing uncanny valley effect. It recalls when Chris Columbus made a movie adaptation of Rent, a decade after the show’s Broadway debut. That movie cast most of the original Broadway actors, and the movie made no sense now that all these bohemians were pushing 40.

The story is also full of plot holes. Suffering from severe anxiety and spinning an elaborate web of lies aren’t two things that are exactly naturally compatible, and there’s every reason to believe the deception would have unraveled relatively early, especially because of the fraudulent charity.  Nothing in the movie matches how schools these days handle either kids with mental illness or the deaths of students. And the film’s big twist is fairly easily guessable within the first five minutes.

The plot of Dear Evan Hansen shares several elements with that of World’s Greatest Dad, the 2009 Bobcat Goldthwait-directed dark comedy that starred Robin Williams. That movie also had a long-running deception by the protagonist that seems to make his life better, a fake suicide note, and a high school social outcast celebrated in death by classmates who never gave him the time of day in life. The difference was, the motivation in World’s Greatest Dad made more sense, and that film nailed its tone in delivering pitch-black laughs.

So why isn’t Dear Evan Hansen a total dud? The songs, almost uniformly, are excellent. Pasek and Paul are known for composing crowd-pleasing, pop-oriented theatrical music, and that’s certainly the case here. The film aces the show’s most famous numbers, “Waving Through a Window” and “You Will Be Found.” The non-Platt cast is all quite good, especially Dever, and the bigger names in the cast sing capably, even the ones who are not known for it.

The considerable fan base of the show will likely find much to love here, despite some missing songs, but Dear Evan Hansen is going to be a much harder sell, for a variety of reasons, for those new to the material.