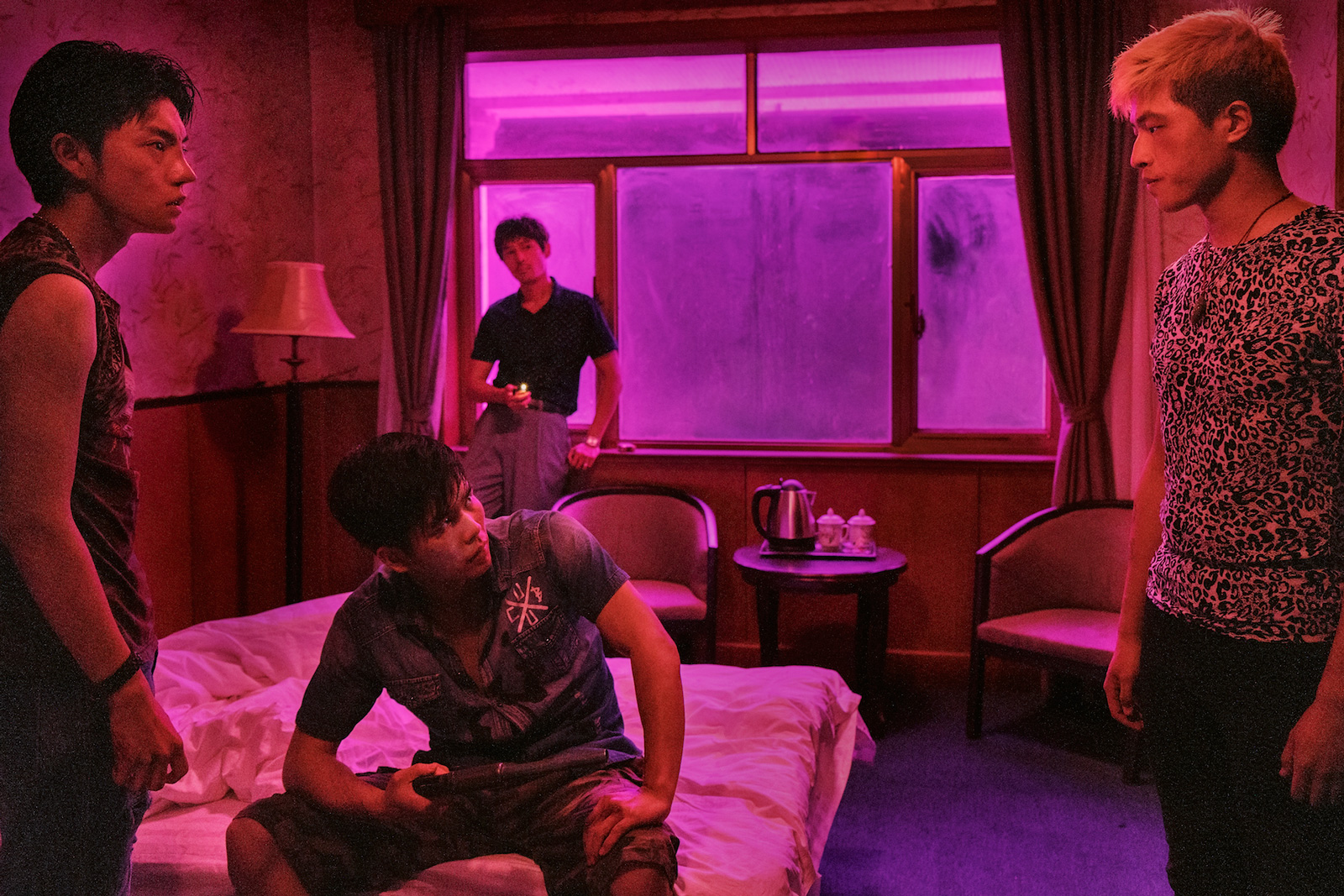 Just as he accomplished in his outstanding 2014 breakout hit Black Coal, Thin Ice, Diao Yinan uses neo-noir tropes to explore the socio-economic conditions of modern China in The Wild Goose Lake. In a festival filled with movies that superficially adopt the appearance of genre filmmaking while simultaneously positioning themselves far above the thrills of the ‘low-culture’ material they’re drawing from (Too Old to Die Young, Little Joe, The Dead Don’t Die), what a pleasure it was to watch an action movie of such classical virtuosity. Yinan’s style doesn’t call attention to itself, and his absolute mastery of composition, pacing, editing, and lighting is put in the service of carefully modulating suspense and rhythm for maximum kinetic impact. Although Parasite has been widely dubbed as the Hitchcockian thriller of Cannes 2019, I’d argue that it is the classical professionalism of The Wild Goose Lake which in fact skews closer to the spirit of the old genre masters.

The film starts with an immaculate set-piece set during a thunderstorm at a secluded rail station. Small-time crook Zhou (Hu Ge) is on the run from the cops after killing an officer, and has organized to meet with Liu Aisai (Gwei Lun-Mei), a prostitute who has been hired by the mob to bring him in. From here, the narrative unfolds through a combination of flashbacks detailing the events which brought Zhou to that moment, and contemporary scenes which detail his continued attempts to evade capture. In the past, Zhou’s band of criminal associates stage an elaborate demonstration on how to steal a motorbike — a meeting which explodes into mass violence over a dispute on how to assign the men to different territories.

The gangs decide to resolve the fight by organizing a contest whereby whichever gang manages to steal the most bikes throughout a single night will be able to relegate territories. It is during this night of debauchery that Zhou accidentally commits the homicide, and is abandoned by his comrades. Zhou’s ambition, however, isn’t self-preservation; instead, he begs Liu to turn him into the authorities so that she may collect the reward money and send it to his wife.

Yinan’s style combines documentary elements with neon-lit impressionism (his guiding influences here must surely be Johnnie To and Michael Mann), tactfully employing long takes, focal shifts, and associate edits to immerse us into the sensory experience of Zhou’s world. Although a masterfully sustained atmosphere of rough, gauzy romanticism predominates, the action — when it arrives — is weighty and visceral, offering exhilarating explosions of elaborately choreographed kineticism deeply rooted in finely observed details of cartology and human biology.

The film is composed mostly of lengthy tracking shots, the agile camera elegantly traversing urban spaces while panning from salient detail to detail, effortlessly establishing the important elements of narrative, character, and theme. His compositions are vibrant and lively, filled with enriching pictorial activity which flesh out the parameters of the diegetic world — one that feels remarkably complete and lived-in. Sleek modern high-rises clash with the poverty of marginalized slums and backstreets, while imaginatively staged sequences set in environments like a circus, an evening dance class, and an amusement park provide striking moments of visual poetry.

The Wild Goose Lake isn’t style for style’s sake, however; Yinan uses his rigorous craft to communicate an intricate portrait of the failure of modern law enforcement systems, the life of crime that poverty forces citizens into, the relativity of morality, and the all-encompassing strategies of surveillance enforced by the state. The Wild Goose Lake is a film which rejects easy characterization, positioning both the cops and criminals as neutral individuals caught up in larger, labyrinthine organizations whose inner workings remain a fundamental mystery.

The Last Black Man in San Francisco Is a Charming Debut