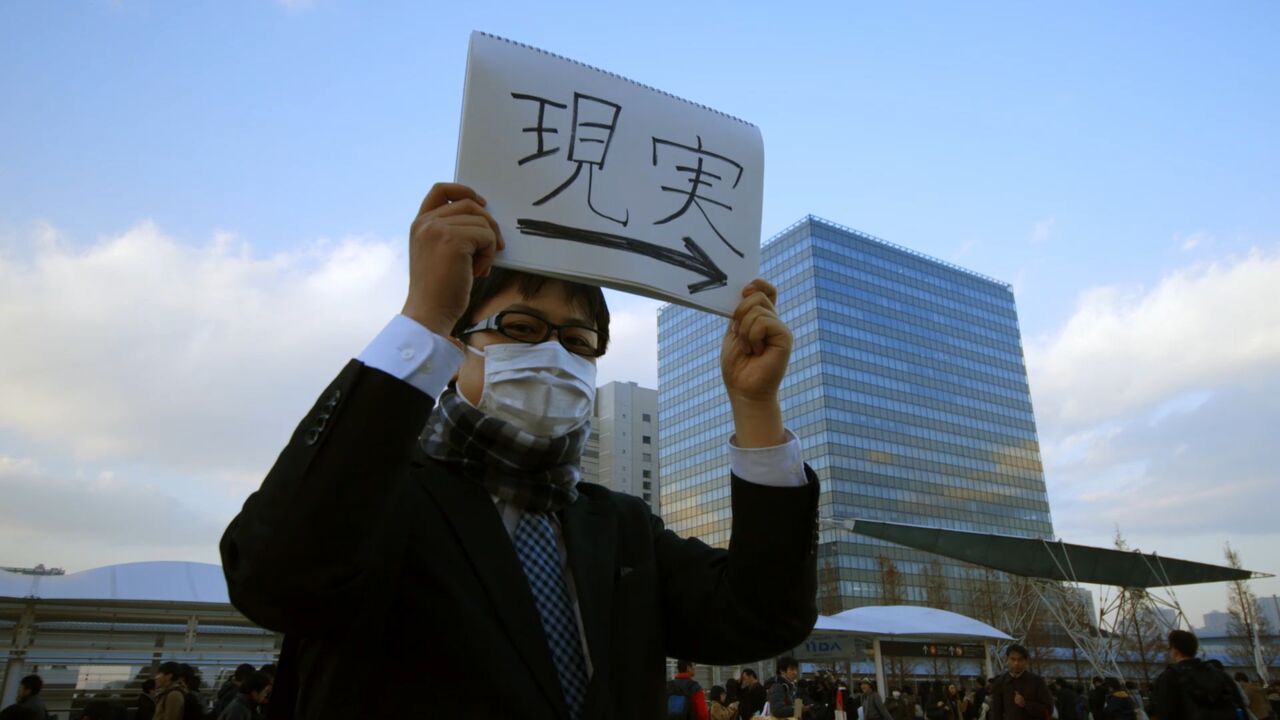 Many of us grew up on Japanese video games. We remember fondly the colorful worlds brought to us via now-classic game consoles born from the East, and as developers of all stripes, we have long sought to recreate those nostalgic experiences. Certainly it would be a massive understatement to say that Japanese game design has influenced us. Independent titles developed outside of Japan have increasingly begun to focus on what were formerly Japanese-dominated genres, often adopting anime-esque art styles and even using Japanese settings. Yet while this may once have seemed strange, the continued expansion of Western development combined with the continued contraction of the market in Japan have made this an inevitability. With an increasing focus on selling to Western audiences, and some big-name companies like Konami hemorrhaging talent in the wake of restructuring efforts, the Japanese development community has found itself in flux. Independent development has become an attractive option for some, especially given its expansion in the West.

Enter French filmmaker Anne Ferrero and Branching Paths, her long-awaited documentary about the Japanese indie scene at this most interesting period of its history. Known also for her work at toco toco tv (not generally related to games, but SWERY makes a joyous appearance, SUDA51 has an episode, and Daisuke Ishiwatari appeared just a few days ago), Ms. Ferrero attempts to shed light on foreign and domestic indie developers working in Japan, and on the influence that successes in Western indie development have had on the burgeoning Japanese scene. Appropriately, the film opens with a few words from Japanese creators about their reasons for choosing the path less traveled, a path that’s especially narrow in Japan. Ms. Ferrero also chimes in, as she does throughout the film, to narrate some of the coverage and introduce some of the fascinating people she talks to. The film is at its best when these are native creators, and a number make appearances, from old hands like former Konami and Castlevania legend Koji Igarashi (now working on Bloodstained: Ritual of the Night) to newcomers like Ojiro Fumoto, creator of Downwell.

Less effective are the segments relating to Western developers working in Japan. While these people and their projects are no less interesting, they aren’t Japanese; which is to say they aren’t directly part of the push-and-pull relationship between modern commercial indiedev and traditional doujin (hobbyist) work, they weren’t necessarily part of the traditional Japanese development culture in times prior, and their understanding of education and corporate structure in Japan (as those things relate to games) aren’t native. This doesn’t mean that they don’t have valid viewpoints or that their stories are uninteresting, only that they don’t contribute quite as much weight or conviction to the film’s core narrative. Yet many of these Western developers have situated themselves in the middle of the scene, offering support and camaraderie, so perhaps their influence is a vital and unavoidable part of the story (even if we might prefer to hear the native interpretation of that story). Either way, these segments have something to contribute even when they diverge from the flow somewhat. Branching Paths isn’t interested merely in Japanese game creators who’ve decided to go the indie route, it also wants to explore how some of the current Japanese attitudes toward indies are changing as a result of indie success in the West. The doujin point of view is briefly explored in terms of its traditional meaning and how that view has begun to change, even merging with more commercial ideologies as Japanese developers begin to wonder whether they too might create the next FEZ, Downwell, or Stardew Valley.

Sadly, when one’s subjects orbit the nucleus of a thing like game development as quickly as these do, the time taken to bring the salient details to film can be a considerable problem. Even as Branching Paths focuses a lens on this vibrant culture for the benefit of people who may not have any firsthand experience with it, the time taken for that light to reach us from its far-off star can’t be dismissed. Downwell, for all its popularity, has already made its splash. We have already born witness to the series of missteps that Keiji Inafune’s Mighty No. 9 struggled with, yet Branching Paths doesn’t know any better, approaching it from the place of hope and promise the rest of us have long left behind. These aren’t damning problems that ruin the experience by any stretch, but they do work to slightly diminish its relevance. Branching Paths is an authentic, heartfelt film that’s worth watching. More than just Indie Game: The Movie with a Japanese twist, it covers a range of issues that its subject imbues with uniquely Japanese power and personality. The package doesn’t always feel complete, and its focus can be scattered, but anyone even passingly interested in the evolving indie development scene in Japan shouldn’t hesitate to give it a watch.

Just do it sooner than later. If you blink, the whole landscape will have changed all over again.

The Fountain Has One of the Most Unforgettable Film Climaxes