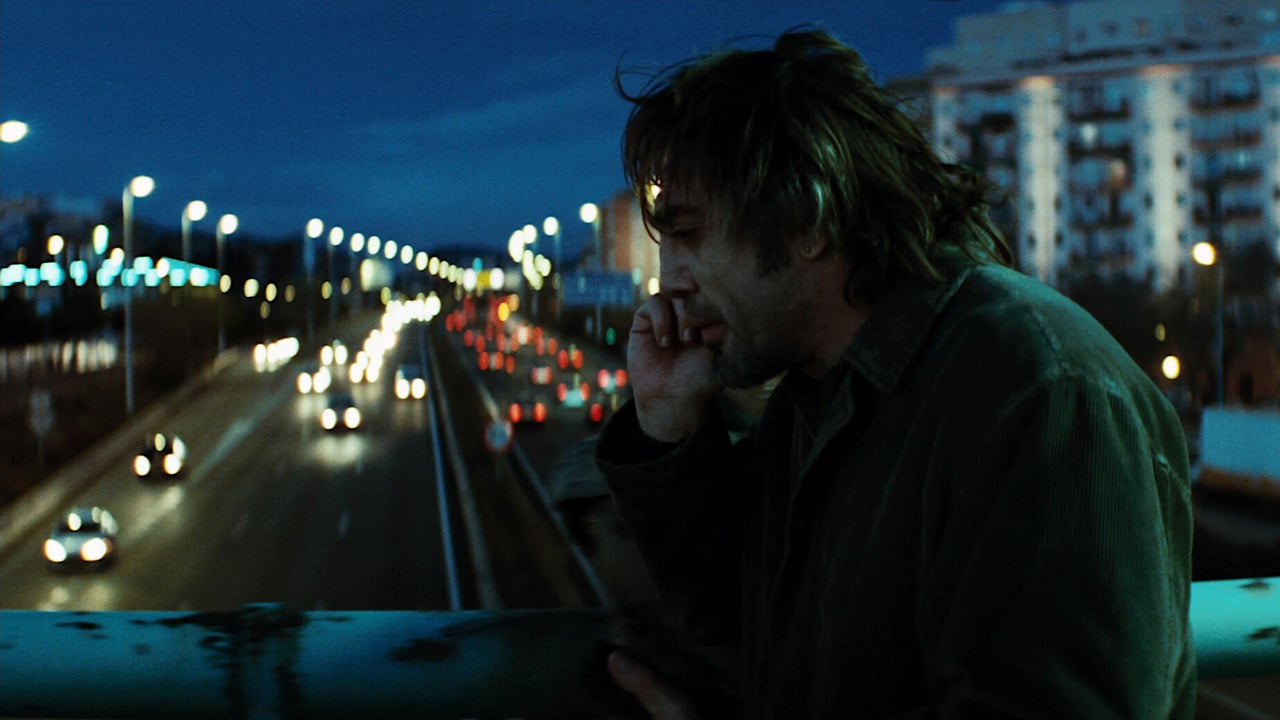 Ornately, elaborately disastrous, Alejandro González Iñárritu’s first venture following the schism that separated him from longtime screenwriter Guillermo Arriaga, Biutiful, can’t be faulted for its lack of ambition. While the film scales back somewhat from Arriaga’s tendency to tie together a half-dozen or so disparate characters, Biutiful somehow manages to be even more scattered than Babel or Amores Perros despite its relatively narrowed focus. Working in collaboration with two new screenwriters, Nicolás Giacobone and Armando Bo, Iñárritu here opts for thematic glut instead of character glut, and the result is one of the most profoundly confusing films to ever emerge.

Javier Bardem – who rightfully scooped a shared Best Actor citation at Cannes for emerging unscathed from this mess – stars as Uxbal, about whom you should know a few things. He is dying of cancer, a diagnosis he received so late that there is no hope of recovery. He is a medium, which means that he can see and communicate with the dead, a gift that he occasionally profits from but mostly seems to treat as a burden. Finally, he’s also an organizer of illegal labor, partly responsible for the care of roughly two dozen Chinese workers who share a shoddy basement somewhere in inner-city Barcelona. There are also a few things you should know about his ex-wife Marambra, (played by deeply unfortunate newcomer Maricel Álvarez), by whom he has fathered two children: she is a philanderer, a child-beater, manic-depressive, and a junkie, and the most brazenly misogynistic and regressive creation of any film in recent memory.

Those character details tell you almost everything you need to know about Biutiful, a bad movie that provides enough thematic fodder for three bad movies. “Almost,” because despite its best efforts, a few positives beyond Bardem’s winning performance manage to emerge. The film looks incredible; returning cinematographer Rodrigo Prieto (who also lensed the similarly pretty-but-scattered Wall Street: Money Never Sleeps earlier that same year) exploits sunlight, weather patterns and cluttered interior spaces to bewitching effect, and is one of the reasons the film’s bookending diptych – two scenes that are repeated to surprisingly touching effect – works so well.

Despite Prieto’s best efforts, what resonates long after Biutiful‘s deeply resonant closing images are the unbelievably poor story choices. Why saddle a protagonist with at least three distinct narratives’ worth of misery? As problematic as that is, it’s really Marambra that’s the clearest sign of an errant psychological profile at work here. Besides having a laundry list of outsized psychological defects, she also exhibits levels of self-pity that might actually be visible from space, bemoaning her own behavior as being “like a whore” (in the film’s second-most offensive scene) even as she longs for Bardem’s acceptance. The geopolitical angle, represented by Bardem’s quest to protect the illegal workers he claims he doesn’t exploit, is also hopelessly crude, culminating in a plot twist so ghastly that there’s no possibility the film could ever recover. For enduring Iñárritu’s ceaseless, pointless torments, Prieto, Bardem and Álvarez don’t just deserve praise, they deserve reparations.