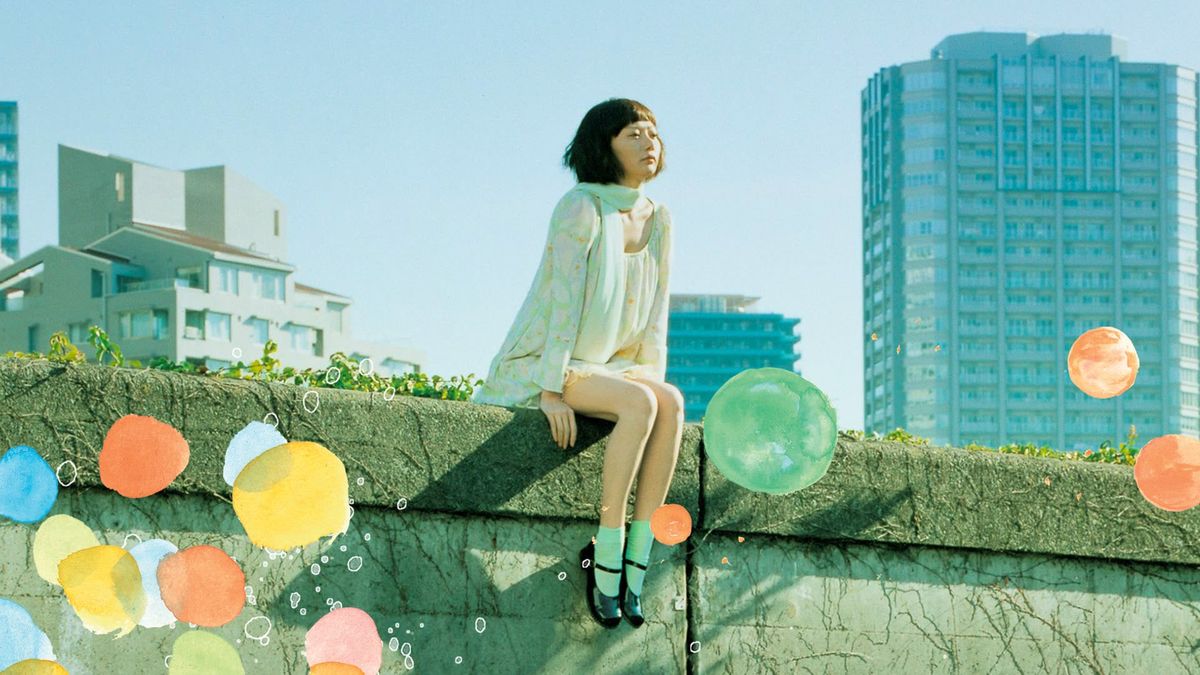 A bizarre but not entirely alien blend of social commentary, fairy tale, and old-fashioned tragedy, Air Doll helps to further cement Hirokazu Koreeda as an effective conveyor of unique, memorable imagery, even if it doesn’t quite cohere into the emotionally wrought masterpiece it seems very much to be striving for, mostly thanks to its stunted emotional range.

The film opens startlingly, on an extended scene of courting (and finally bedding) between a man and his inflatable sex doll. As he thrusts, we hear the distinct squeaking of flesh against thin plastic. Nevertheless, moments later, the doll, “Nozomi” (played inanimate form by Park Chan-wook vet Bae Doo-na) begins to show signs of life, before finally outright getting up and walking around, still clad in the ridiculous fetish outfits afforded to her kind. Before long, she gets herself a job at a local video store and strikes up a friendship with a sympathetic clerk, who, like everyone else in the world of the film, doesn’t quite understand what makes Nozomi different.

Kore-eda, to his credit, milks some pretty arresting images out of Nozomi’s newfound consciousness, particularly those connected to Nozomi’s half-animate, half-artificial state (a “lovemaking” scene in the video store is particularly effective). Doo-na does a splendid job of conveying Nozomi’s slowly emergent consciousness without overplaying the wackier aspects of the premise.

The problems arise mostly in the film’s back half. Not content to let his potent metaphor be, Kore-eda needlessly elaborates the sort of “all life is beautiful and interconnected” that filmmakers like Paul Haggis, Sam Mendes, and Alejandro Gonzales Iñárritu have driven into the ground – most egregiously in the form of a truly regretful closing montage involving dodgy CGI, less-than-peripheral characters, and a half-dozen or more meaningful glances. Given the rich possibilities offered by the film’s premise and central performance, it’s an indulgence that’s unnecessary at best, and movie-sinking at worst. Luckily, the handful of startling scenes will resonate long after the annoyance has dissipated.

Fantasia 2020: A Witness Out of the Blue Doesn’t Stray Enough from The HK Thriller Formula