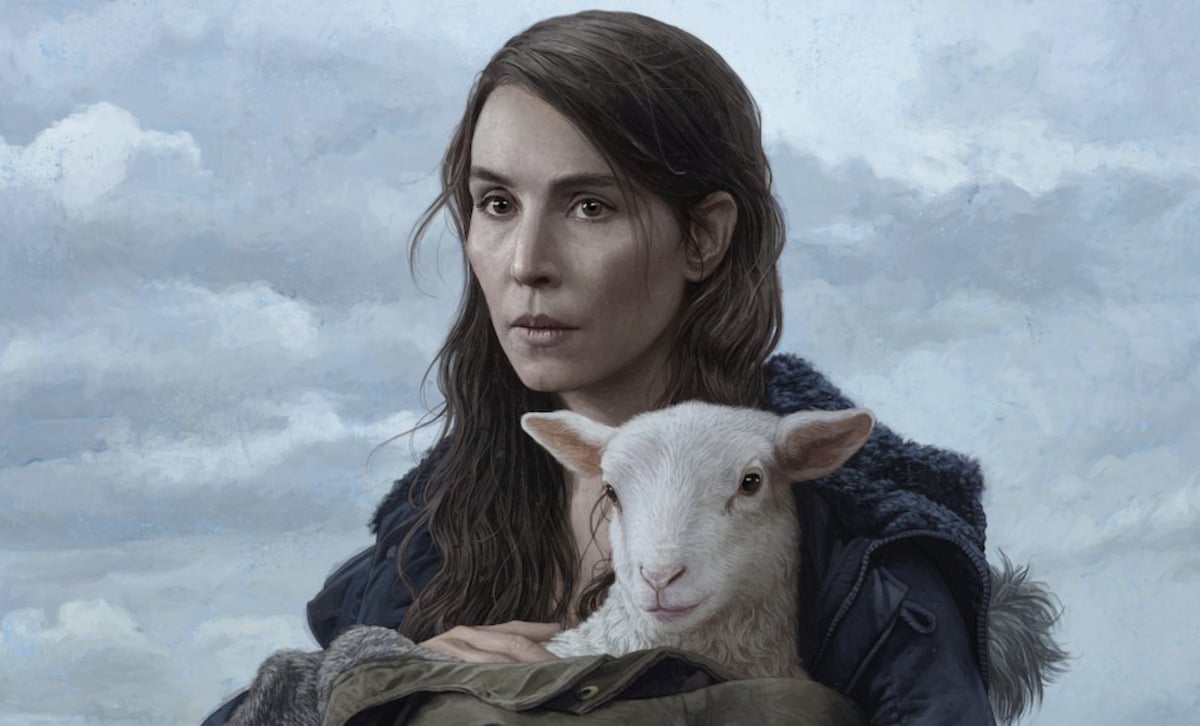 Picture the plot of Raising Arizona, only if it had been slower, it been set on an Icelandic farm, and the baby had been a sheep. Then you have Lamb, a delightful oddity of a film out this week from A24.

Directed by Valdimar Jóhannsson, who is making his directorial debut and cowrote with the poet known as Sjón, Lamb is slow, quiet, and very, very weird. It’s one of those movies in which you’re either on its wavelength or you’re not, but I was. The film, which debuted at Cannes in the spring, starts out very ponderously, albeit with lots of lengthy, pretty shots of Icelandic vistas, but Lamb starts to click into place once we figure out exactly what it’s doing.

Lamb is perhaps the most A24 movie to date, one I suspect is based on some type of Icelandic folk mythology while mixing in elements of comedy, drama, and horror (A24 lists 2016’s The Witch as among its comparable titles, and that tracks.) There’s also a bit of satire of parental anxiety.

It stars Hilmir Snaer Gudnason and Naomi Rapace as Ingvar and Maria, a married couple that lives on a farm somewhere in rural, mountainous Iceland. The couple is childless — it’s hinted that there are miscarriages and/or stillbirths in their past — and devotes their days to operating their sheep farm. It’s also implied that they formerly lived a more urban, cosmopolitan lifestyle.

One day, a lamb is born on the farm, with some special characteristics (I won’t give away much more, except to say the film is outstanding at parceling out information at its own pace.) The couple then decides to raise this lamb as their child, as if it were a human baby.

Aside from the conceit itself, the film’s most interesting choice is that… they just do it. They don’t talk about it, they don’t speculate on the why or the how. A lesser movie would have devoted its entire first act to the couple discussing the implications out loud, but Lamb is a much quieter, more subtle film.

This leads to a fantastic punchline when they get a visit from Ingvar’s ne’er-do-well, washed-up musician brother, who becomes the first person to approach this strange situation with vocal puzzlement.

As the couple and the lamb, who they name Ada, get to know one another, we get some great sight gags as the lamb dancing and wearing human clothes. But we also get some subtle insights into what happened with these people before the events of the film.

Lamb is also one of those movies that make you wonder where it’s going, whether we’ll get any kind of explanation as to what happens. But the payoff not only makes sense, but it’s also fantastic.