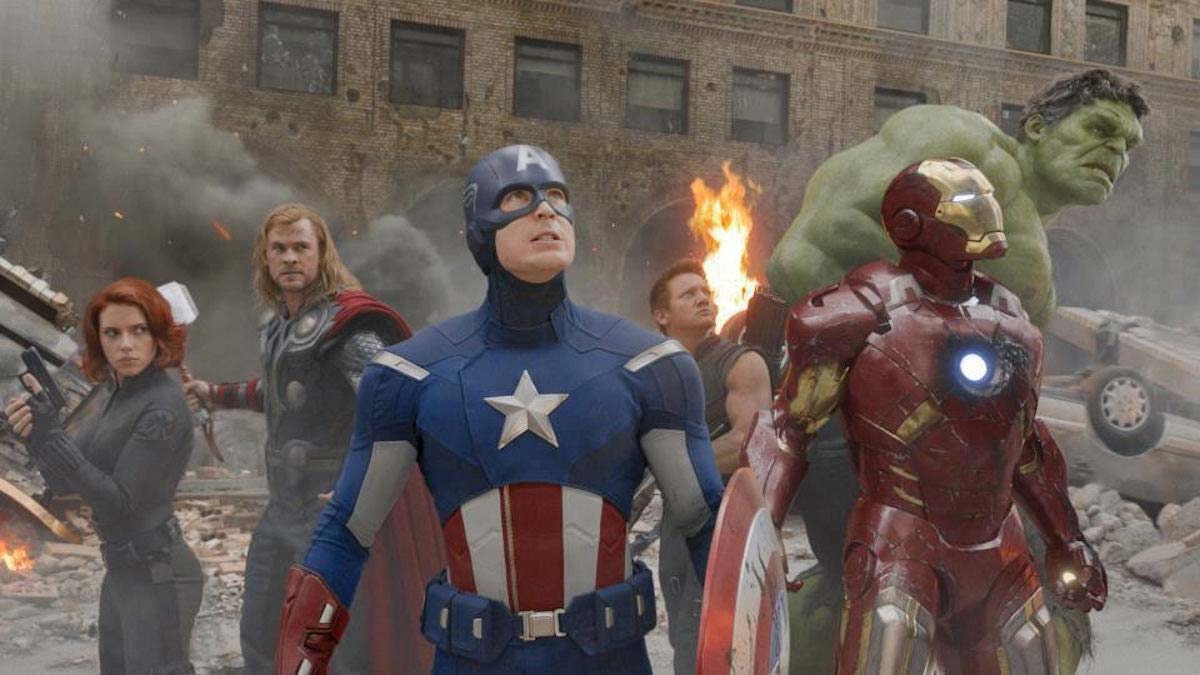 Joss Whedon’s The Avengers stands the test of time!

The Incredible Hulk, Iron Man 1 & 2, Thor, and Captain America; all of these Marvel Studio films were made with their own aspirations and goals, most of which were achieved to varying levels. Alongside each picture’s own aims, Marvel created its own self-sustaining hype machine which fanned the flames of anticipation at the prospect of all these superheroes coming together to fight alongside each other. The massively anticipated The Avengers, written and directed by Joss Whedon, was the end result. Typically such heated anticipation would suffocate most films, which makes it all the more satisfying knowing that this ensemble blockbuster is everything fans could have hoped for.

Nick Fury (Samuel L. Jackson), the director of S.H.I.E.L.D., assembles the group of superheroes, almost making those post-credits sequences in the earlier Marvel films redundant, but not quite. Loki (Tom Hiddleston) is back from banishment at the end of Thor and he is here to liberate the Tesseract from an unknown alien race. The Tesseract was established in the post-credits sequence of Thor, and there is a war on the cards between these invaders and the Avengers for control of earth and the mysterious energy source. The story might play second to spectacle, but unlike many other superhero movies before it, Avengers was written by someone who understood the characters and story.

While it is true that the effort put into developing any of the Avengers other than Black Widow is minimal, there was still a fresh angle on the characters, thanks to the nature of the situation. The real star is the Hulk, Mark Ruffalo, the third actor to play the character in three films, and the one who best nails the green beast. His entrance serves as his statement of intent, after which he proceeds to hog the film’s best one-liners. As soon as the ‘other guy’ turns up, the already high-octane film goes up by a few notches and the comedic aspect of the film reaches its zenith. Tony Stark (Robert Downey Jr.) might be more broadly comedic, but the biggest two laughs easily belong to Bruce Banner’s other half. Of the other Avengers, Captain America serves as the moral compass, but Chris Hemsworth’s Thor features far too sparingly.

The most interesting aspect of Thor, Loki, returns here as the film’s principal villain. Unlike the traditional supervillain archetype, he is not all-powerful. His motivation is not like Joker of The Dark Knight, who just wanted to see the world burn or the militaristic supremacy of Abomination; he is merely a man who yearns for his old life, making his character arc easier to become invested in.

Elsewhere, the film has Whedon’s signature all over it, especially in the presence of a strong female lead: Johansson’s Black Widow, who in any other film wouldn’t need any development when she is wearing that figure-hugging leather suit. There are also 90s pop-culture references in Stark’s sarcastic wit, and many attempts at madcap humour, some more successful than others.

A final act, which sees the Avengers faced with hundreds if not thousands of faceless monsters, packs a punch because of the dynamism of Whedon’s script and the time spent watching the group’s dynamic evolve. It’s a huge payoff that gives everyone a moment to shine. While the sense of threat is minimal even in the face of insurmountable odds and faceless enemies, the film is still the definition of thrilling, heart-racing cinema, time and time again. Sadly, those moments after the dust has settled include an irksome non-sequitur of news footage detailing the fallout and wreckage, which cuts against the previous hour’s finely tuned balance of chaos and euphoria.

After years of terrible spectacle-centric blockbusters, Joss Whedon’s Avengers made it all worth it. The comedy, the characters, and a final hour that’s nothing less than jaw-dropping make for a hugely satisfying film that will have comic book fans in an unadulterated state of glee for weeks. It’s not often that a film delivers upon the hype so conclusively that it makes most other comic book films seem sedate.

20 Years Ago: Sam Raimi’s Spider-Man Was the Start of Something Big