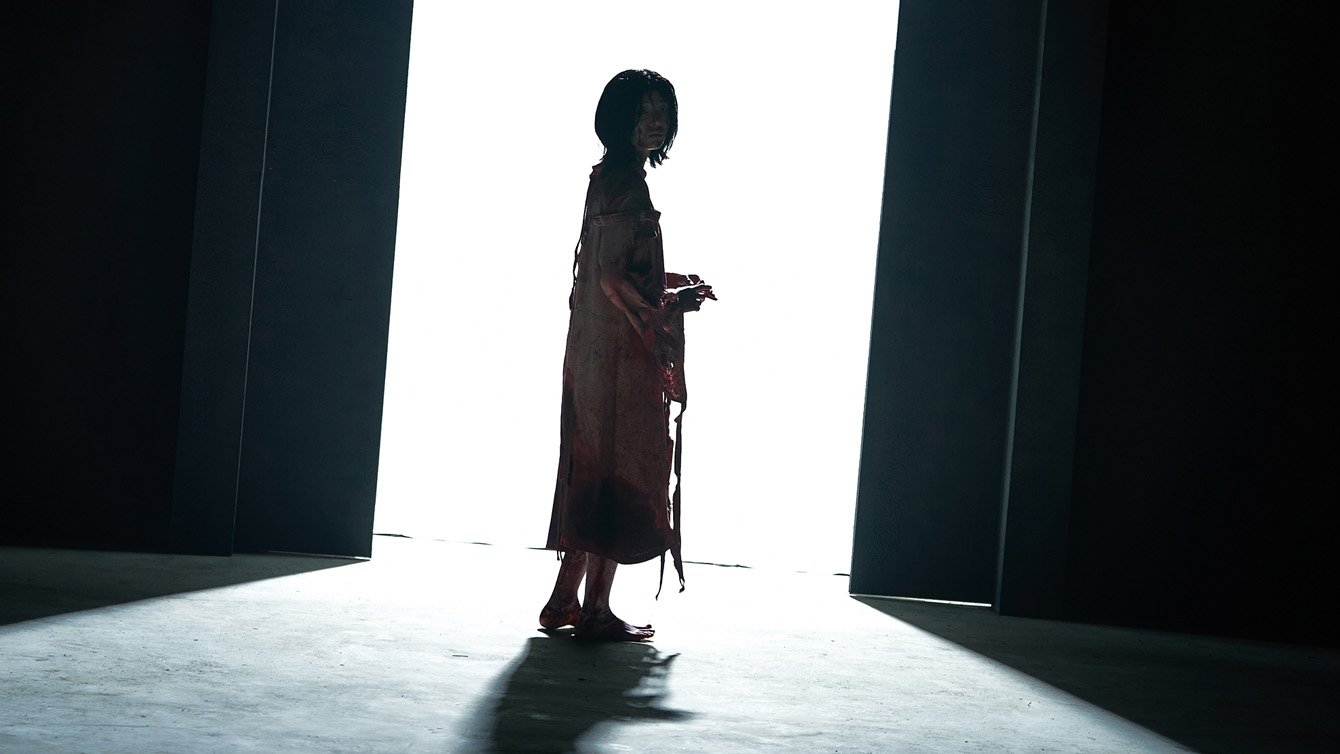 The Witch: Part 2. The Other One Review

Calling a movie The Witch: Part 1. The Subversion is a brazen move that immediately forces acceptance from the audience that they’re not getting the whole story yet. Fortunately, the 2018 film actually did a decent job telling a complete story and elevated it with superb action, a charismatic cast, and plenty of striking visuals. However, the world it created never quite seemed like it needed a sequel. By setting one up, it allowed The Witch: Part 2. The Other One to carry with it the intrigue of wondering where things will go and how everything will tie together.

Unsurprisingly, The Witch: Part 2. The Other One complicates its initial premise by following along with a new character and surrounding them with more unfamiliar faces. Cynthia (Shin Si-ah) awakens after the destruction of a laboratory by a group of “gifted” young adults – akin to the group led by Nobleman (Choi Woo-shik) in the previous film – and soon stumbles upon a woman being kidnapped by some thugs. After saving her life by revealing the strength of her special abilities, Kyung-hee (Park Eun-bin) provides Cynthia with a place to stay at her father’s farm.

The Witch: Part 2 becomes the spider web of narrative threads that it is because it jumps around a lot at the beginning of the film and provides very little insight into its characters. Where the first film used a lack of detail as a strength to amplify the mystery surrounding a character whose powers lay dormant, the sequel finds itself trying to introduce more groups while still keeping its story small. Which ultimately winds up a huge problem as The Witch: Part 2. The Other One feels less satisfying than its predecessor. A small story with heavy exposition amounts for a less-effective variation of the original film.

There are mercenaries hired to hunt down Cynthia, but their banter feels too forced and their background nonexistent. Then there are the other superpowered youth hunting down Cynthia so that there are no survivors from the laboratory they destroyed. They’re violent and lean heavily into being menacing to everyone in their way due to the advantage their powers bring them. Again, their similarities with the previous film’s group imply that all of these superpowered beings are violent and cruel, but this group in particular just lacks the same impact as the first film’s crew.

The biggest mistake though is that Park Hoon-jung keeps The Witch: Part 2. The Other One’s stakes too low. It feels more like a first part because its connective tissue is extremely light and when it does begin explaining further details, it’s all in service of something greater that doesn’t surface. A group of gangsters encroaching on Kyung-hee’s father’s farm after his death and the little girl who can seemingly kill people with just the flick of her wrist has potential to be an interesting clash, especially when the film’s many plotlines begin converging. But the final sequence feels mute despite some serviceable action beats.

It’s the other problem that persists throughout The Witch: Part 2 – a disappointing execution of its action. The first film felt inspired with its efficient kills and excessive gore. It was gleefully hyperviolent while still maintaining interesting sequences thanks to some great choreography. The second film feels more like a comic book movie as characters take beating after beating, lessening the potency of its superpower conceit, while also never really providing any standout moments. A few blink-and-you’ll-miss-it beats are peppered throughout the final act, but The Witch: Part 2. The Other One is never better than its first showcase of Cynthia’s powers – a quick multikill that reverberates throughout the movie despite its very quick employment.

While disappointing, The Witch: Part 2. The Other One still feels like it has the potential to become something grander. Some familiar faces return to help stitch together the two movies, but it all feels like they’re two separate stories that may intersect in a more profound way through a third film. It is unfortunate that Park decided to flesh out the world more than the narrative, but it is an interesting world. Where it stumbles is as a follow-up to an effective genre hybrid that used both horror and action in equal measure. The Witch: Part 2. The Other One just never quite nails either because it seems more interesting in crafting a universe than a story.